VOLLEYBALL star Jia Morado is choosing to look on the bright side despite the hosting hiccups of the 30th Southeast Asian Games.

Days before the biennial meet, issues about hotel accommodation, food, transportation, media accreditation, and venues have been the hot topic.

But for the setter of the national women’s volleyball team, it’s better to focus on what they can control.

Still, the former Ateneo playmaker is optimistic that things will turn out well in the end.

“May mga bagay lang talaga na dapat nandyan na pero hindi naman namin hawak ‘yun so the best thing to do is to put our focus on the things we can control, which is ‘yung game namin and ‘yung training namin,” she added. 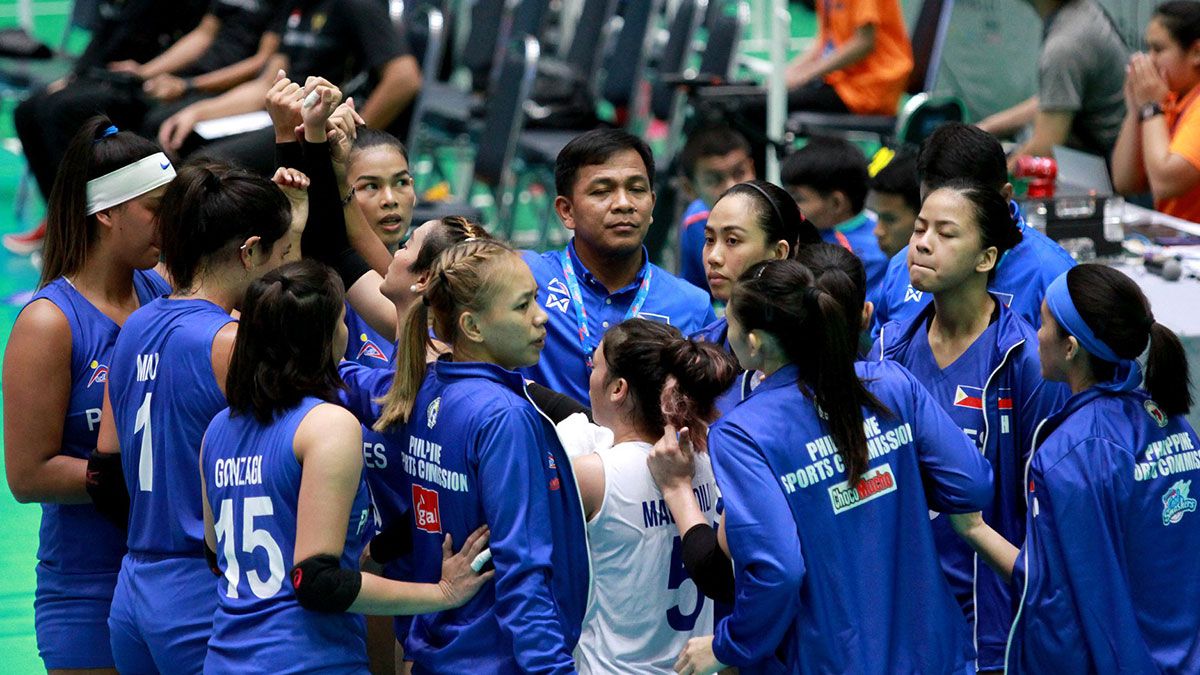 Now that they’re in the final stretch of their preparation, the team is having a twice-a-day practice that usually starts at eight o’clock in the morning.

On Thursday, the Pinay spikers will check in at a hotel near the venue, PhilSports Arena in Pasig.

But Morado is not dwelling on the challenges, instead she’s looking at the end result if they can overcome the bumps along the road.

“Kasi right now we’re playing for the team, for each other and for the country, wala na talaga ang individual dito,” she added.