Hanoi Southeast Asian Games to push through in May 2022

THE staging of the 31st Southeast Asian Games will finally push through in Vietnam by the middle of 2022.

Philippine Olympic Committee (POC) President Rep. Abraham ‘Bambol’ Tolentino said an official announcement is going to be made by the host country next week although nothing is still specific about it.

“I believe it would be in the latter part of May 2022,” said Tolentino on Saturday.

It’s a different fate the Asian Indoor and Martial Arts Games faces, though, as Thailand is expected to postpone its hosting of the meet to 2023.

“We are expecting both governments of Thailand and Vietnam to make the official announcements next week,” Tolentino added. 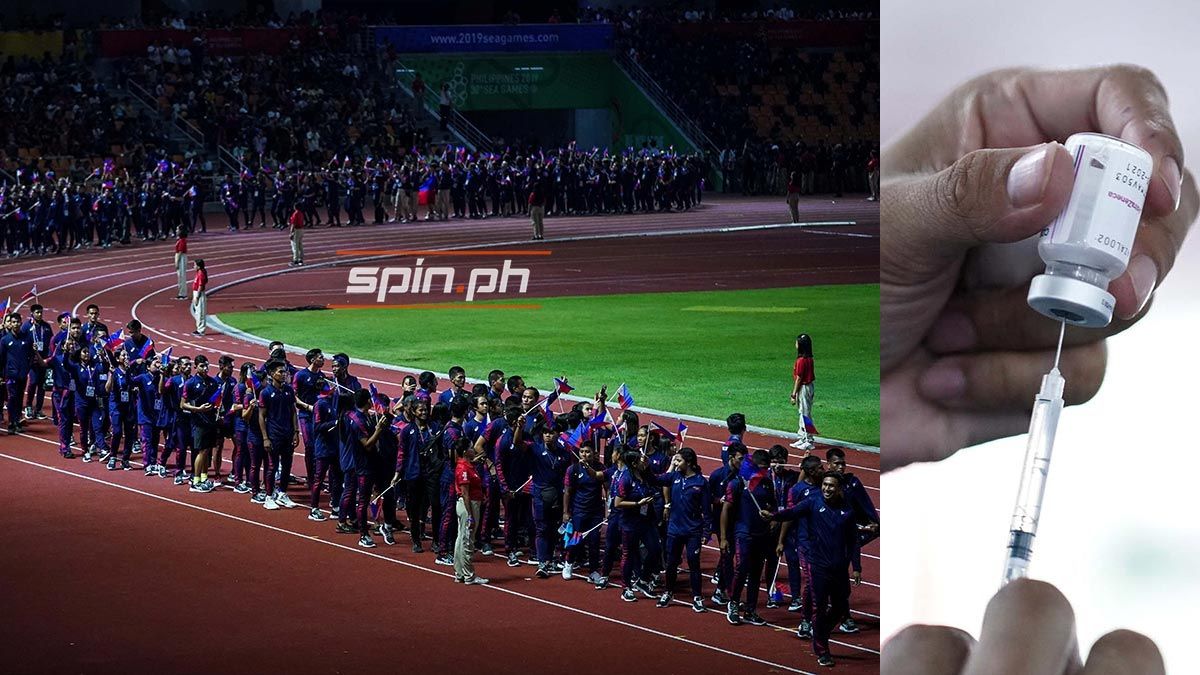 Aimag pushed back one year

Originally scheduled for March 10 to 20 next year, the sixth edition of the AIMAG had to be moved by the Thai government due to health and safety considerations.

Officials of several sports events included in the AIMAG calendar already confirmed the postponement of the event held once every four years.

The SEA Games had likewise been deferred for next year owing to the rising cases of COVID-19 in the Southeast Asian region last July. It was supposed to be held in Vietnam from November 21 to December 2.

The AIMAG postponement would mean reducing the additional budget amounting to P650 millions the House and Senate agreed to add in the coffers of the Philippine Sports Commission (PSC) in 2022.

An additional P200 million budget was also requested by Tolentino for the SEA Games, where the country tries to defend the overall title it won in 2019.

“As I have committed in my manifestation during the budget hearing for the PSC, the budget for any of these games that will be canceled or postponed will have to be excluded or returned to the National Treasury,” Tolentino said.