[Editor's Note: SPIN.ph continues its countdown to the 2019 Southeast Asian Games with a rundown of the greatest feats by Philippine athletes in the biennial event. Here's the fourth of a 10-part series]

MIGUEL Molina earned his rightful place as part of Philippine swimming’s greats with his accomplishments in the Southeast Asian Games.

Following the footsteps of big names as Eric Buhain, Akiko Thomson, and Ryan Papa, Molina collected 11 gold medals in his SEA Games career as he became the face of the sport in the Philippines during the 2000s.

A product of University of California-Berkeley, Molina, born in the Philippines and raised in Tokyo, began competing for the Philippines in the SEA Games in 2001, but started winning gold medals in 2003 when he ruled two events. 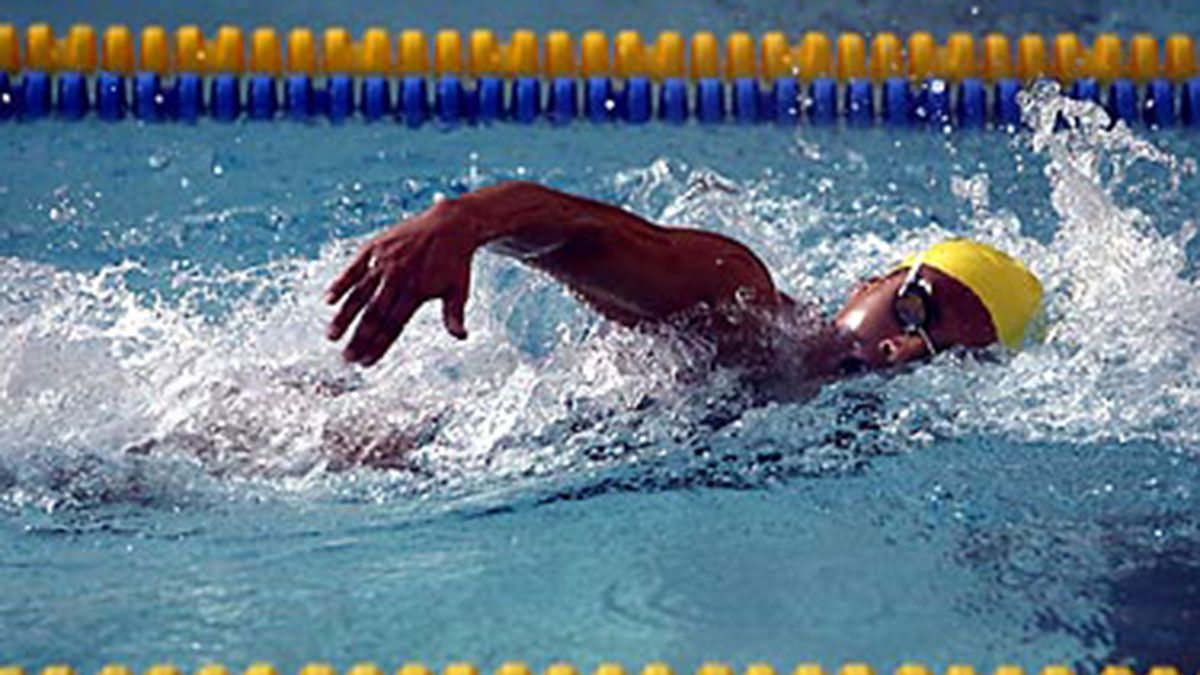 In front of home fans, Molina picked up three gold medals when the country hosted the SEA Games in 2005 in the aquatics competitions held at the Trace Aquatics Center in Los Baños, Laguna.

Molina added two more gold medals in 2009 in Laos, which turned out to be his last as the pool star announced his retirement in 2011 at a young age of 26.

Aside from his performance in the SEA Games, Molina competed in the Asian Games where he missed podium finishes in 2006 in Doha and 2010 in Guangzhou. He also qualified in the 2004 and 2008 Olympics, where he was supposed to be the flag bearer of the Philippines in the opening ceremony only to give way to Filipino boxing superstar Manny Pacquiao.

His resume, however, in the SEA Games remained etched in the minds of the Philippine swimming community.