THE Gilas Pilipinas 3x3 pool is down to seven players as head coach Ronnie Magsanoc begins to evaluate who will make the final roster for the Southeast Asian Games.

Only six out of the 12 originally named to the pool were present during Monday’s night practice at the Meralco Gym, with Magsanoc saying that the remaining players in Terrence Romeo, CJ Perez, Robert Bolick, Mo Tautuaa, Jason Perkins, and Chris Newsome still vying for the four spots in the team.

Mac Belo was absent during the practice but Magsanoc said he is still part of the pool.

Those who are no longer part of the pool are Baser Amer, Chris Banchero, Ian Sangalang, Raymond Almazan, and Anthony Semerad.

Romeo attended his first practice with the 3x3 team on Monday night after an illness prevented him from joining the team’s preparation for the SEA Games. 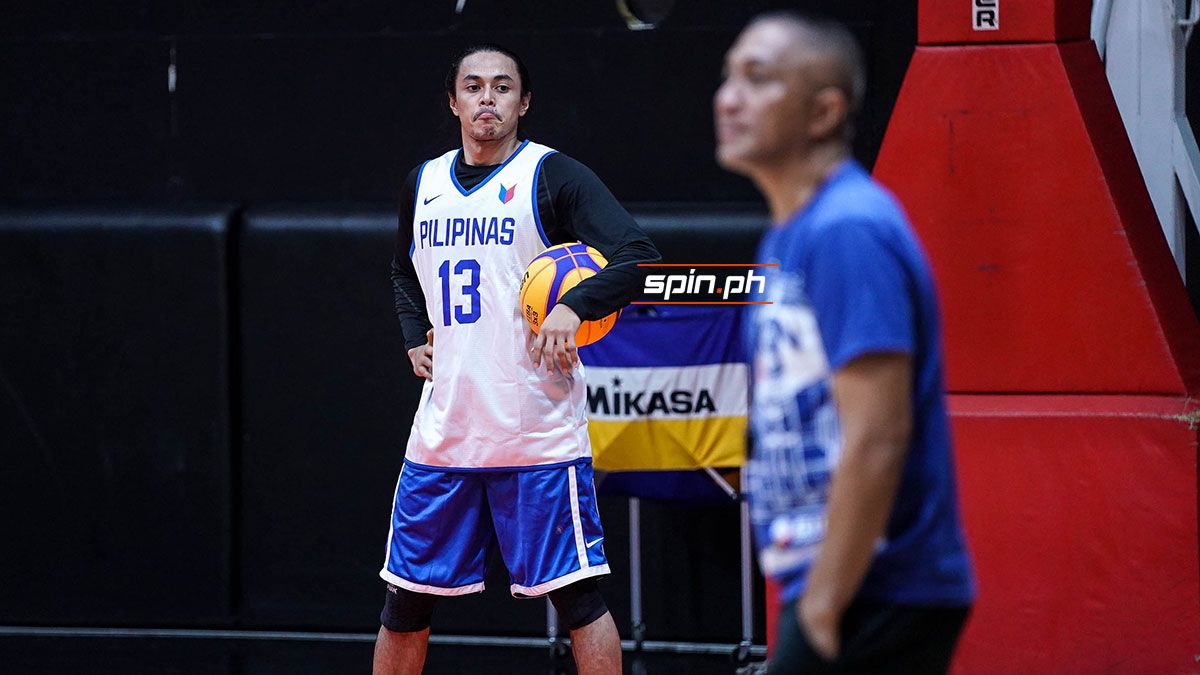 Magsanoc admitted he finds the selection of the final line-up difficult with the caliber of the players in the pool.

"We will try our best to evaluate in the most fair, collective decision possible," he added.