PHILIPPINE Sports Commission (PSC) chairman Richie Garcia on Tuesday led the call to beef up the Philippine basketball team to the Southeast Asian Games with pro players from the PBA following the Gilas cadets' harrowing experience in the medal rounds in Singapore.

After seeing an all-amateur team go through the wringer in the semifinal against Thailand and in the final against Indonesia, Garcia said he saw a need to tap professional players to reinforce future national teams to protect the 'most precious SEA Games gold medal' in the country's possession.

It's not that the Philippine team is getting weaker; it's simply the opposition becoming stronger, said Garcia.

Garcia said instead of an all-pro team, he prefers to see amateur and collegiate stars in the Gilas cadets stable being beefed up by around six PBA stars.

“Sea Games basketball is the Philippines, let’s not allow other countries to steal that from us. Sabi nga nila, matalo na sa lahat huwag lang sa basketball,” he said.

“I would suggest that we should make up a combination of Gilas and some PBA players,” added the soft spoken government official.

Philippine teams have won the basketball gold in all but one of the SEA Games stagings, but the gap has increasingly become closer and basketball officials should act sooner rather than later, Garcia said. 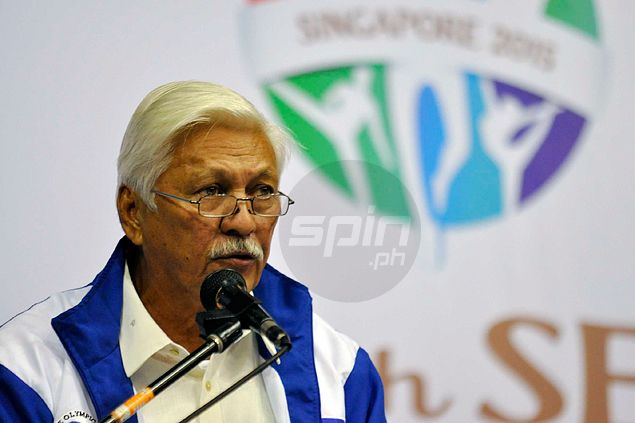 The close calls in Singapore should serve as wake-up call, he added.

“Before we realize it, too late na, matalo pa tayo bago tayo kumilos, we have to make sure. Other countries are fielding their best, why not us too?” said the Bacolodnon. “Let’s not fail our kababayans, basketball is a must-win for us Filipinos.”

Samahang Basketbol ng Pilipinas (SBP) executive director Sonny Barrios said the SEA Games campaign may be an eye opener for Philippine basketball, but he insisted there is no need to panic.

Barrios said he was not surprised that the nationals struggled as the men’s team was only formed last March.

Kuala Lumpur Dragons coach Ariel Vanguardia bared other Southeast Asian countries have been putting in the time and the effort to close the gap on longtime regional basketball power Philippines. 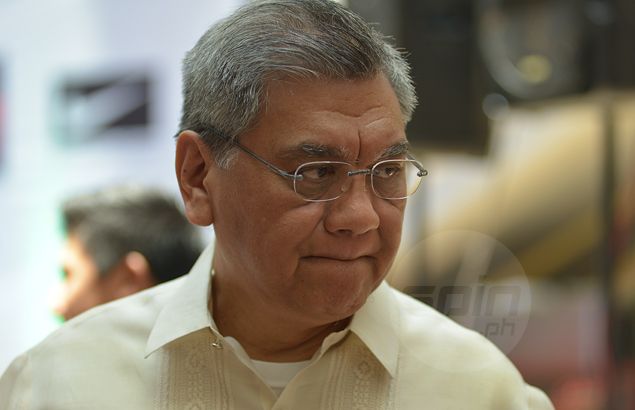