FORMER PBA Rookie of the Year Gerry Esplana commiserates with the Gilas Pilipinas team that failed to defend the basketball gold medal at the recent 31st Southeast Asian Games.

Esplana has been there before.

The veteran guard was a member of the Philippine team that also ended up with the silver medal in the 1989 basketball event of the biennial meet in Kuala Lumpur, Malaysia, losing the gold medal match against the host country.

It was the last time the country would finish runner up until the Gilas team was stunningly dethroned by Indonesia during the final day of this modern-day SEA Games, 85-81.

Esplana and teammate Johnedel Cardel said there were also criticism on the team’s runner-up finish, but not as harsh as the flak Chot Reyes and his team had been receiving from the basketball-loving Filipinos of late.

Both Esplana and Cardel did not make excuses, but unlike Gilas, which lost to Indonesia on neutral grounds in Hanoi, Vietnam, they said the 1989 unit had to battle for the gold in a hostile environment. 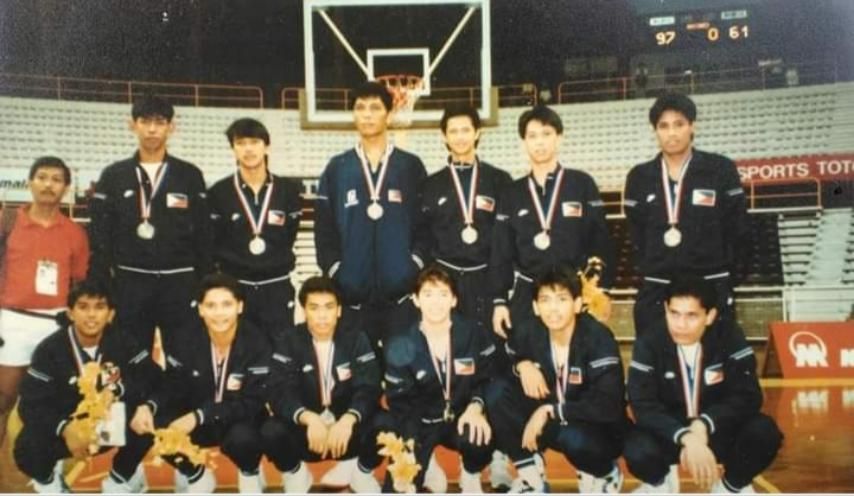 And that’s not to mention having to deal with officiating obviously favoring the hosts.

Outside of officiating, there were also other schemes the host country did to throw the Filipinos off, such as game schedules and the usual problem in practice facility. 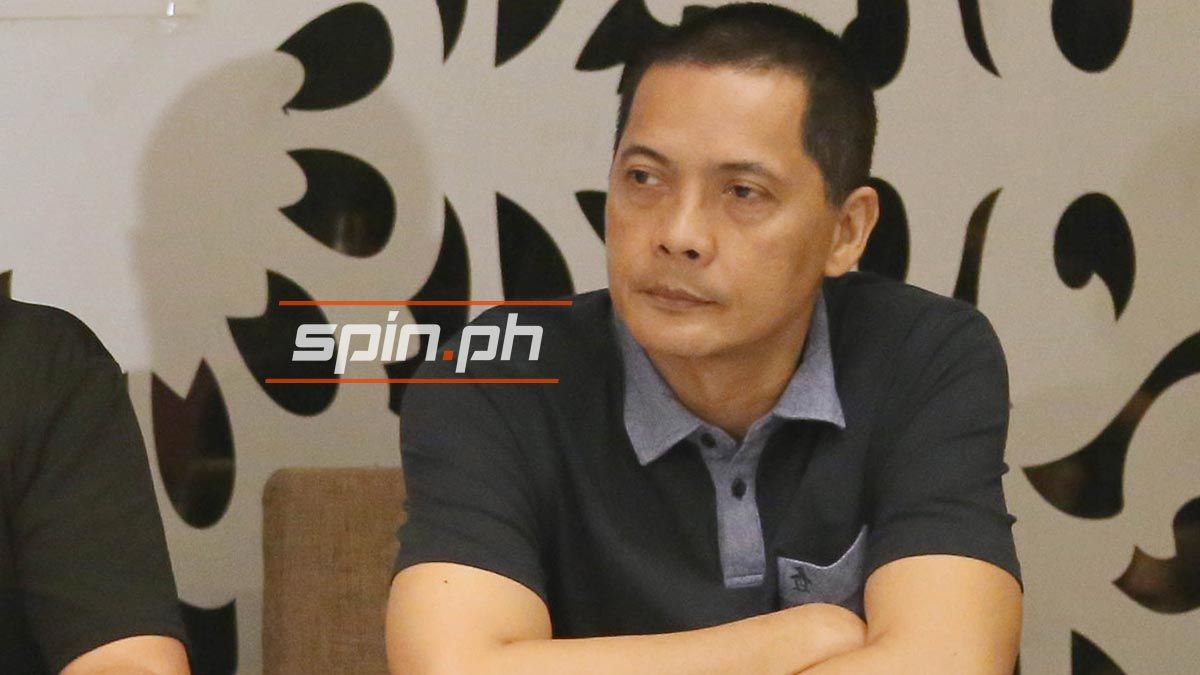 The games were also scheduled in a way that it would be to the disadvantage of the Filipinos.

The tournament format was similar to the one Gilas played – a single round robin, with the team that has the best record automatically winning the gold.

The Filipinos opened their campaign against the Thais and barely beat them, 97-93, on August 21.

About 24 hours later and still shaking the cobwebs of that hard-earned win over Thailand, the Philippine team faced Malaysia and suffered a 107-99 loss.

Even the pattern of defeat was similar to what Gilas went through against Indonesia, according to Esplana.

“Ganun din. We started out flat,” he admitted. “Lumamang agad yung Malaysia. We played catch up basketball and kinapos kami.”

But Malaysia emerged undefeated in the tournament with a 4-0 record to win the gold, relegating the Filipinos to a silver finish with a 3-1 slate. Thailand (2-2) bagged the bronze medal.

Esplana admitted it was a nightmare that hounded him and the team for a time and would always be mentioned as the last PH squad to finish with a basketball silver in the SEA Games.