EFREN "Bata" Reyes is preparing for what is likely his last hurrah in the 30th Southeast Asian Games.

The 65-year-old pool legend is part of the Philippine contigent in billiards where he will compete in the 3 cushion carom men's singles, together with Francisco dela Cruz.

Reyes won a bronze medal the last time the event was held in Palembang back in 2011.

Aside from the billiards great, who also serves as the coach of the Philippine team, also out to make a strong showing in the biennial meet are top Filipino pool players Dennis Orcollo, Chezka Centeno, Rubilen Amit, and Carlo Biado. 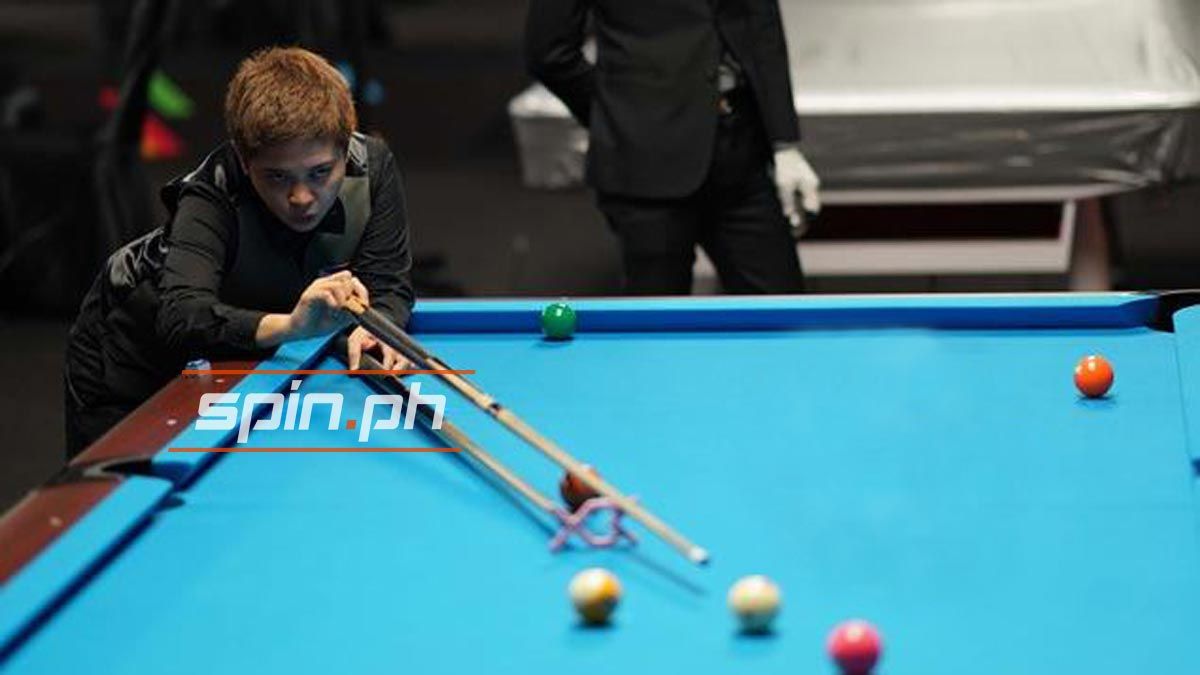 Orcollo, who won the gold in Singapore back in 2015, will be competing in the 9-ball men's singles alongside Warren Kiamco.

Centeno and Amit, on the other hand, are aiming to keep their stranglehold of the top spots in 9-ball women's singles after finishing 1-2 in the past two editions of the Games.

Biado links up with Johann Chua while Kiamco teams up with Jeffrey Ignacio in 9-ball men's doubles.

Centeno and Amit join forces in the 9-ball women's doubles, with the country also sending a second entry in Iris Ranola and Floriza Andal. 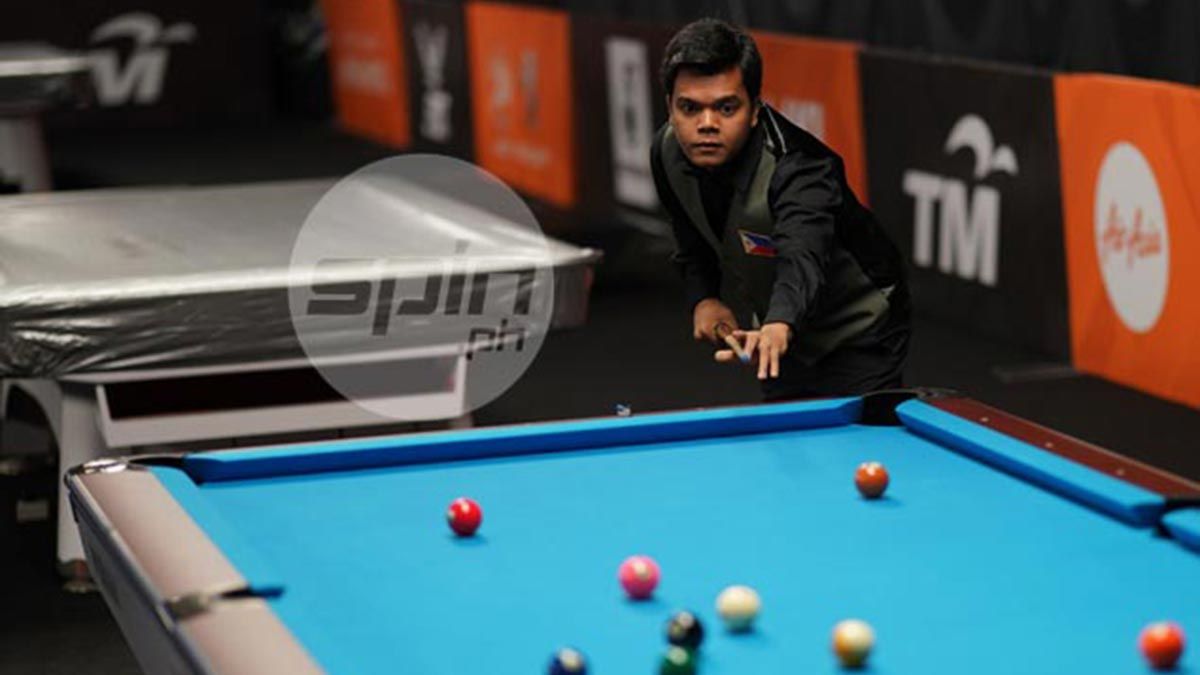 In the 10-ball singles categories, Orcollo and Biado will be competing in the men's division, while Amit and Centeno vie in the distaff side.

Luis Saberdo and Benjamin Guevara will compete in the English billiards men's singles.

Jeffrey Roda and Alvin Barbero will fly the flag in snooker men's singles, before they part ways in the snooker men's doubles, with Roda joining forces with Basil Al-Shajjar, and Barbero teaming up with Michael Angelo Mengorio.