SUBIC, Zambales — Four years ago, Dzi Gervacio could only imagine the Philippines winning a medal in a major international beach volleyball tournament.

The Philippines’ bets started the tournament on a wrong foot, losing to Indonesia before they bounced back with back-to-back wins at the expense of Vietnam and Malaysia.

Powerhouse Thailand, however, was too much for the Pinay spikers, sweeping the home team. 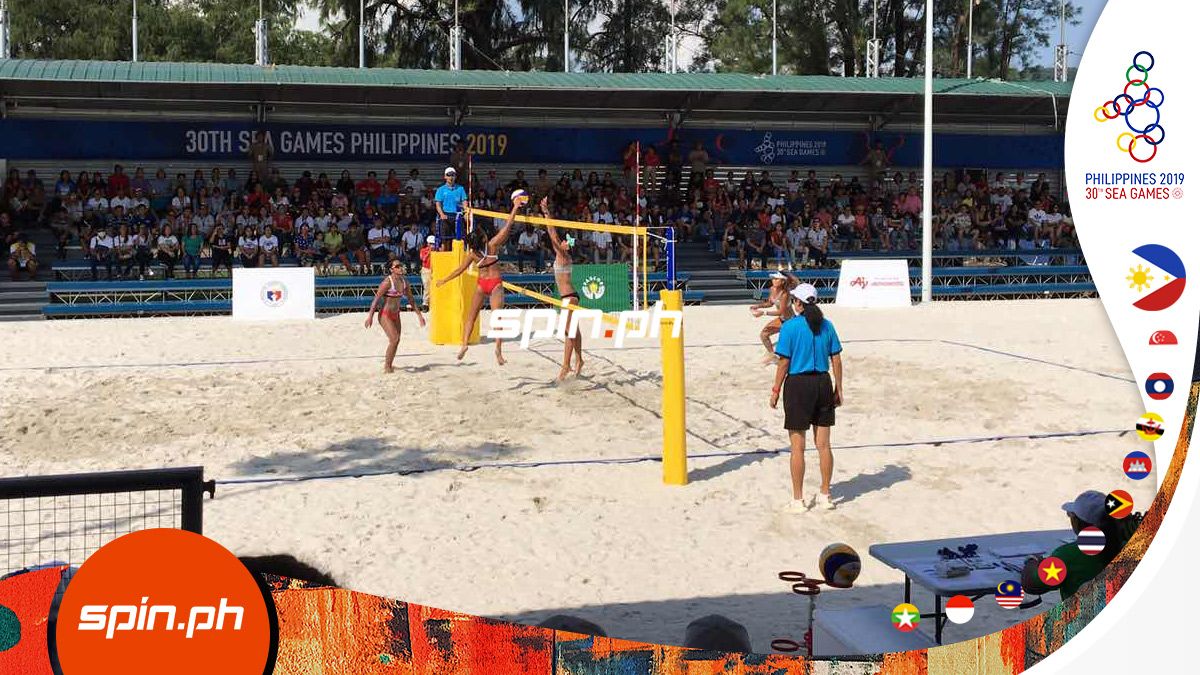 After the match, the Pinay spikers went to their fans, who trooped to the venue, and thanked them one by one as they took selfies to remember the historic moment.

The last time the Philippines won a medal in beach volleyball was in 2005 edition of the biennial meet in Manila courtesy of Heidi Ilustre and Diane Pascua.