PRESIDENT Duterte doesn’t think there was anything improper with the cost of the ceremonial cauldron at the New Clark City athletics stadium for the 30th Southeast Asian Games.

Speaking to Malacañang reporters in a press briefing on Tuesday, Duterte believes there’s nothing wrong with spending P50 million for the construction of the cauldron since that was the cost a product of the mind of the designer in architect Bobby Manosa, which is nontangible. 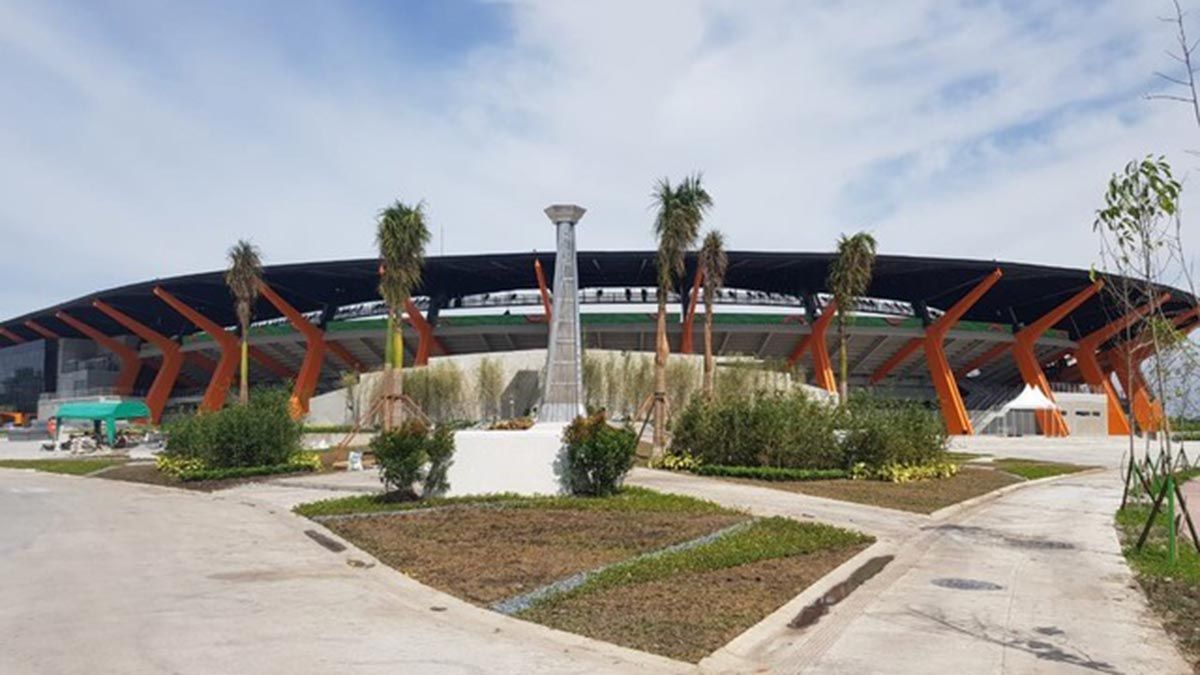 “That’s like a painting … You cannot debate with the painter,” said Duterte.

Senate Minority Floor leader Franklin Drilon recently hit out at the cost of the cauldron that is now being called ‘kaldero’, saying the P50 million is enough to build 50 classrooms.

On Tuesday during the budget hearing of the Philippine Sports Commission, Drilon also hit out on the decision to build the New Clark City athletics and aquatics center priced at P9.5 billion, when the government can renovate the Rizal Memorial Sports Complex at a much cheaper amount. 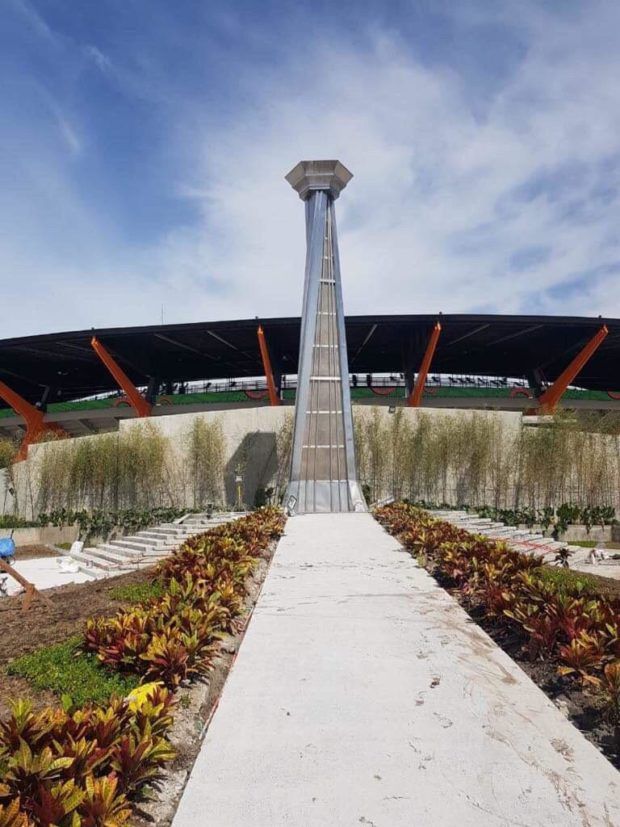 Duterte lashed out at Drilon.

“It can build so many schools. That’s debatable, my friend Sen. Drilon. You have yours. You can also can build so many kilometers of what you spent there, public money, in your place. Doon kontrata. Eto, binili mo ‘yung utak niya,” said Duterte.

“You impose your whatever thing there as big or small, you begin to criticize the efforts of the people there. Sabi niya, ganito kalaki gawin niyo, you are just following the wishes of the person who made it. And that person is valuable because he created something which you want to portray up there for the coming (SEA Games). So walang corruption,” Duterte said.