CJ Concepcion has already proven himself to be one of the top fencers in the country.

A former UAAP MVP in his own right, the University of the East stalwart was out to prove that he belongs with the elites.

He did just that this 30th Southeast Asian Games.

The 22-year-old fencer pushed Vu Thanh An to the limit in their gold-medal match before eventually bowing out, 15-13 in the finals of men's inidivual sabre on Tuesday.

It was Vu's third gold medal in the biennial meet, one which Concepcion rued he wasn't able to derail. 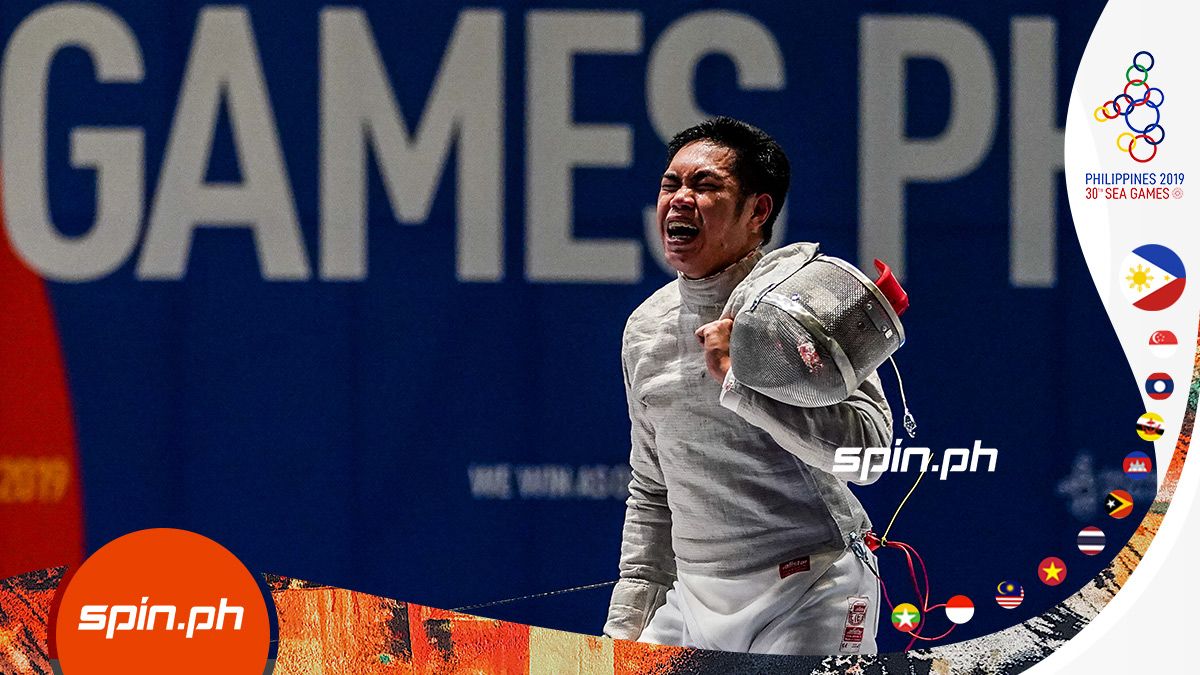 There's no denying that Concepcion's caliber could be at par with Vu, who has made it and was even the flagbearer for Vietnam in the 2016 Rio Olympics.

And that only boosts the Quezon City native's morale after this podium finish in his first SEA Games.

Already gauging himself on the same caliber as Vu, Concepcion is wishing that he gets another crack at his Vietnamese foe sooner or later.