THAILAND held three matchpoints in the fourth set against the Philippines in their semifinal duel in the 30th Southeast Asian Games and came a point away from reaching the finals in the deciding set.

Bagunas sparked a heart-stopping fourth-set comeback and delivered the game-winning hits as the Philippine men’s volleyball team dethroned Thailand with a historic 17-25, 25-20, 23-25, 27-25, 17-15 victory on Sunday night.

With a crowd of 6,700 cheering themselves hoarse at the Philsports Arena in Pasig City, Bagunas nailed the go-ahead block, 16-15, before the kill that ended the reign of the four-time SEA Games champions ranked No.39 in the world. 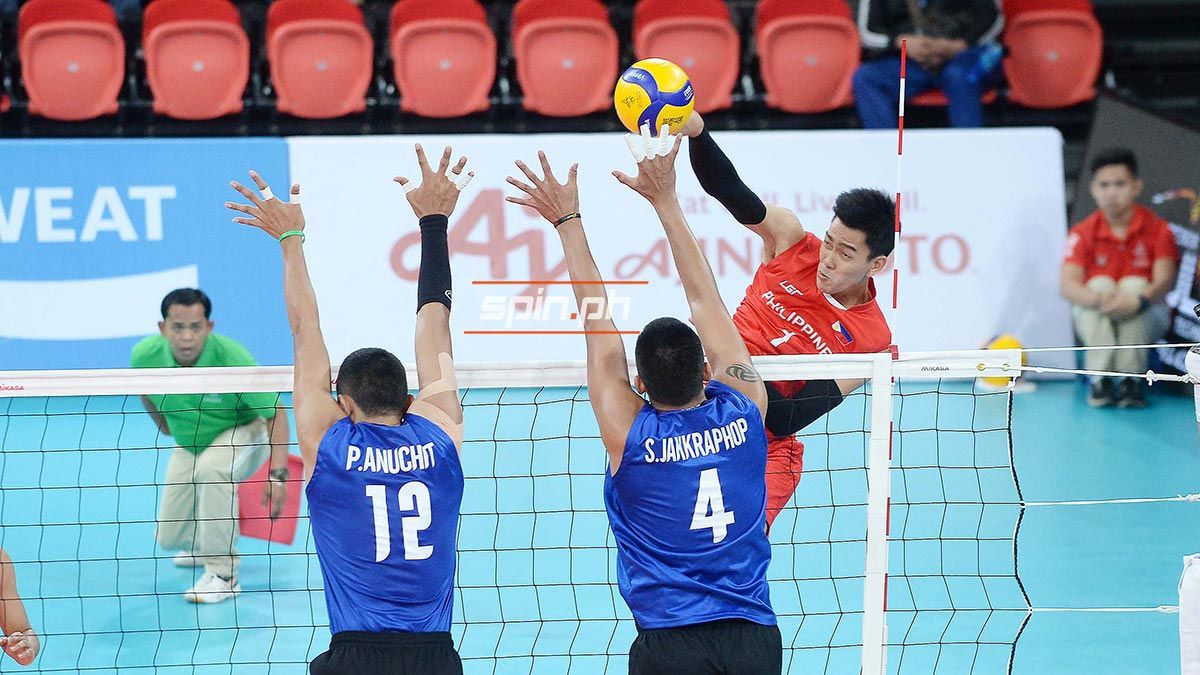 It was a game-winning spike that immortalized Bagunas and this squad in the hearts of fans, raising the profile of the men’s volleyball game which for so long has stayed in the shadow of the more popular women's leagues.

Prayers, Bagunas said, also had something to do with it.

The National University standout led from the front and never once backed down from the heavily favored Thais, pumping up the confidence of a side ranked No. 131 in the world with very little international experience.

Bagunas only had limited practice time with the squad due to his duty as import of Oita Miyoshi in Japan V. League, but he helped the nationals exceed expectations and land their first medal since a bronze in 1991.

The Philippines arranged a gold medal duel with Indonesia on Tuesday, where it has a chance at surpassing its best finish ever - a silver medal in the inaugural SEA Games back in 1977 in Malaysia. 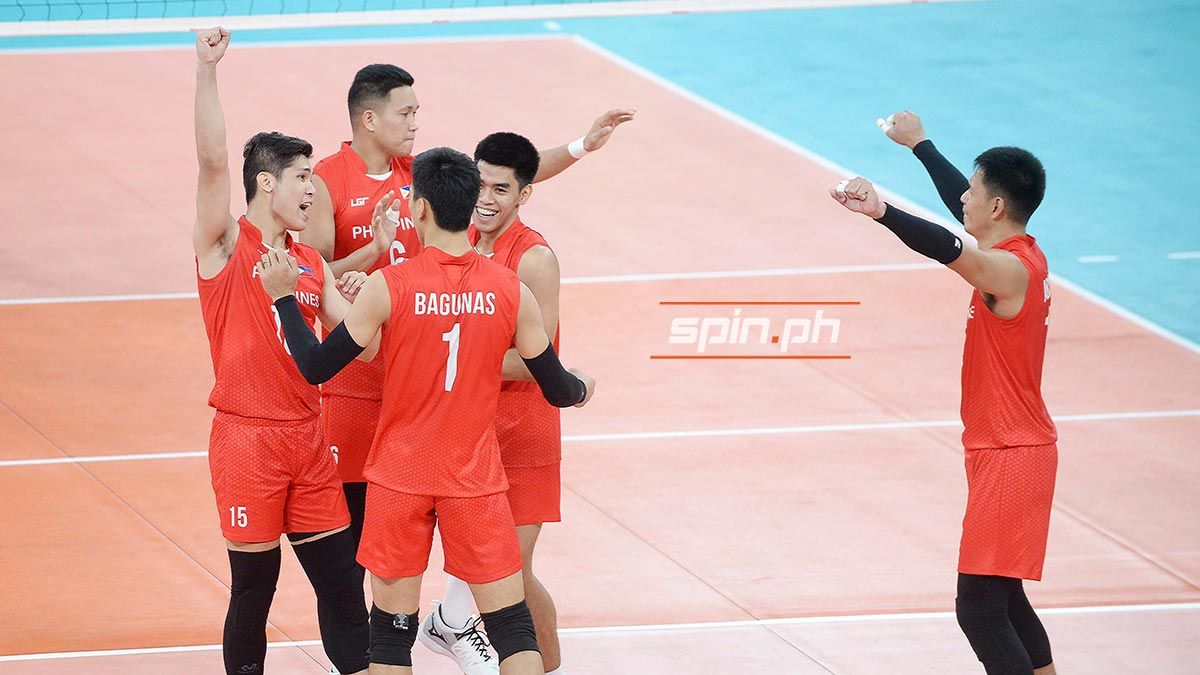 Before he returns to Japan, Bagunas wants to win a gold medal that can change Philippine men's volleyball for the better.