ARNIS is not about to rest on its laurels after the 30th Southeast Asian Games.

In a fitting follow up to its 14 gold-medal romp in the recently concluded biennial meet, arnis will have its biggest tournament coming over here with the staging of the World Championship in Lapu-Lapu City, Cebu next year.

“We have to take advantage of the success of arnis during the SEA Games with the hosting of the World Championship next year, and Senator Miguel Zubiri has said it’s going to be held in Cebu,” said Canete over the weekend.

“Arnis is our national sports, and it originated in the province of Cebu, which is celebrating its 500th year,” added the PEKAF official, who served as competitions manager of arnis in the SEA Games. 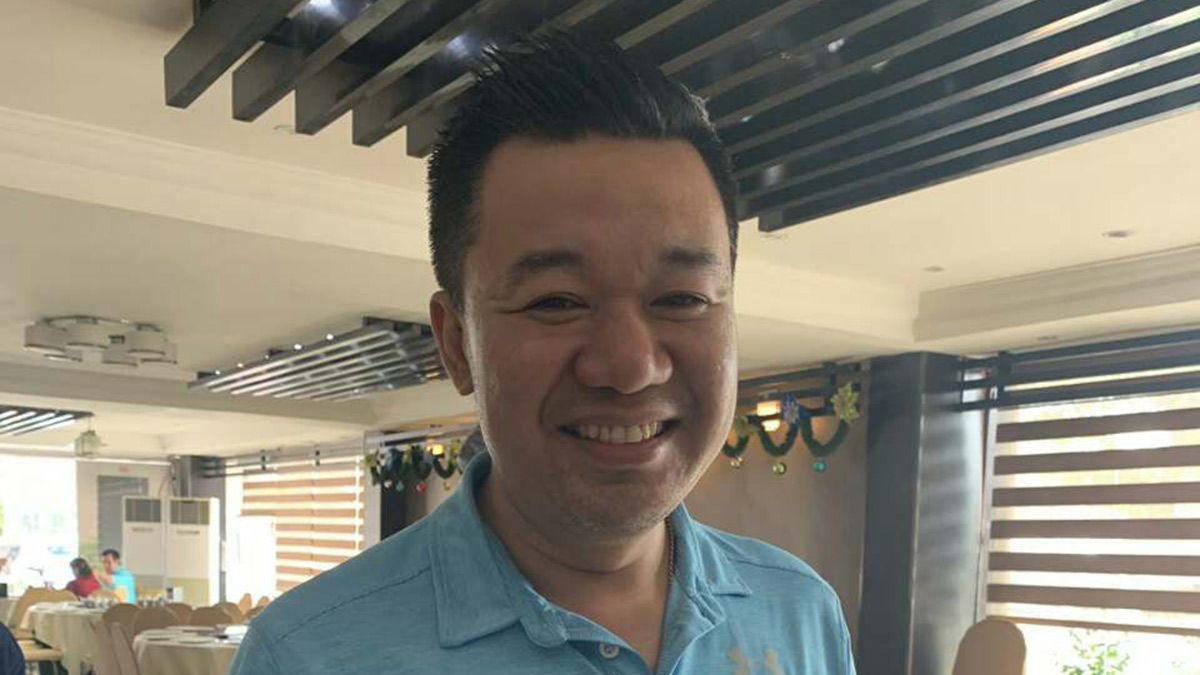 More than 1,000 arnisadors from the 50-member WEKAF countries are expected to come over and compete in at least 50 events.

Senator Zubiri anticipates a bigger edition of the meet and surpass the gains made in 2018 when Hawaii hosted the tournament.

“We expected a bigger participation next year because the World Championship, the sport of arnis is coming back home, right to where it all started – Cebu,” said Canete. “So there is excitement among the member countries, the participating athletes from around the world.

Arnis, considered as the country’s national sport, delivered the most number of golds for the country in the last SEA Games with 14, aside from bagging four more silvers and two bronzes.

In light of this, Zubiri is looking to lobby hard for the sport to be finally included as part of the regular sport of the biennial meet.

Vietnam, a country known for practicing arnis, will host the next Games in 2021.

“We’ve already talked to our counterparts from Vietnam and they’ve expressed intention to include arnis in the 2021 SEA Games. Hopefully, we’ll be able to make final calendar of events,” said Canete.