The Filipinas begin battle on Monday against Vietnam, and Valdez vowed to give her all as the country goes for its first women’s volleyball medal since 2005 when the Pinays bagged bronze.

After that meet, the country did not see action in tournament until 2015. 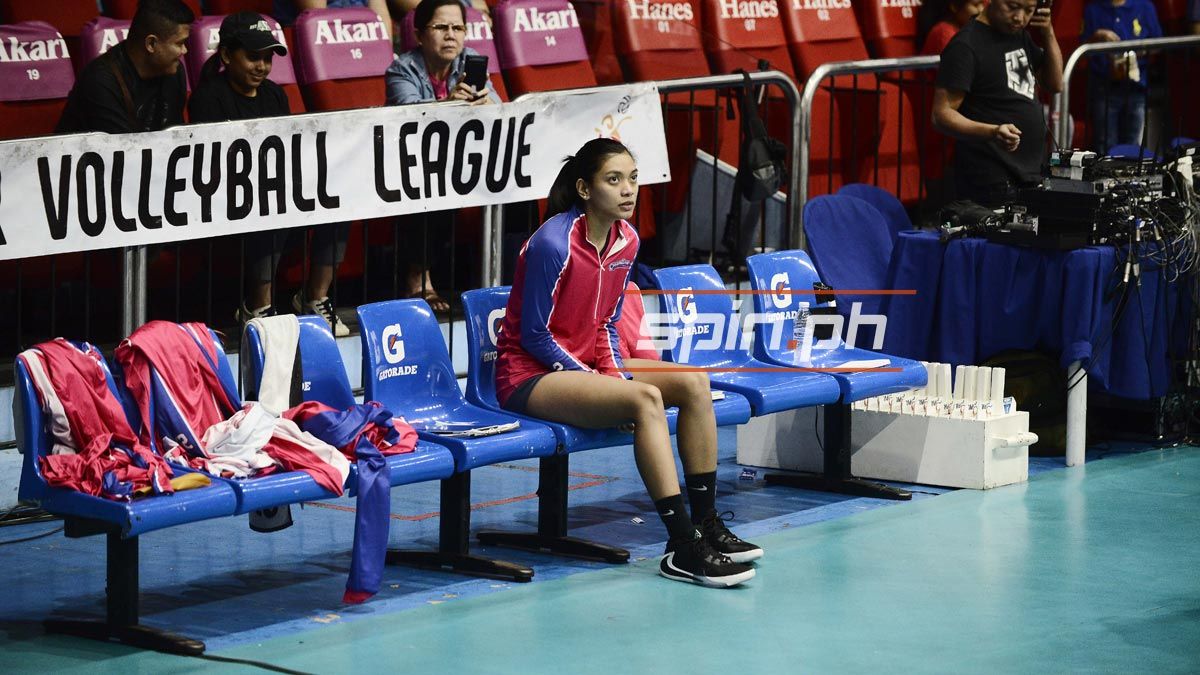 “For me, ibibigay [ko] talaga 'yung 100 percent ko in training, hopefully, more than a hundred percent in games talaga,” she added.

Valdez, who sustained an ankle injury a few months before the SEA Games, assured that she’s fully recovered and is ready for battle.

“Ako, iniisip ko talaga na I'm fully recovered talaga and really ready to give and to play for my teammates and the country,” she said.

Meanwhile, despite the hosting issues, Valdez is hoping that the Philippines can come out victorious. 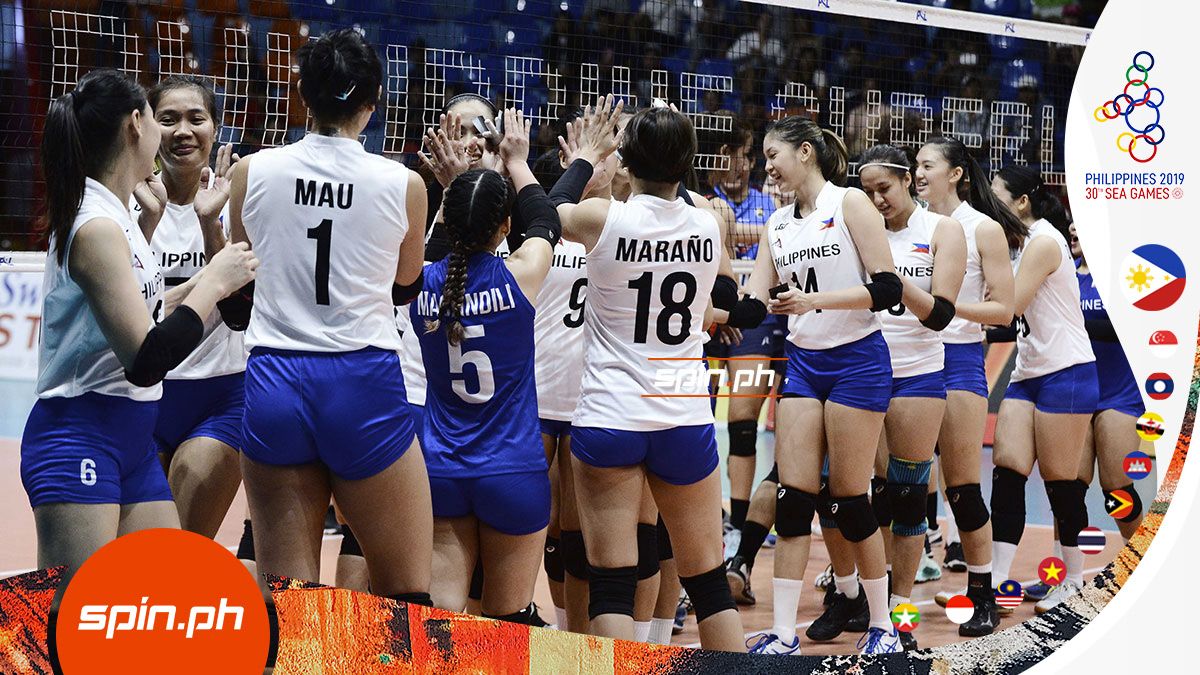 The Philippine women’s volleyball team will participate in the opening ceremonies at the Philippine Arena on Saturday evening.