MAKE it double for Agatha Wong as she claimed her second tiara after topping the women's taolu taijijian in the wushu competitions of the 30th Southeast Asian Games on Tuesday at World Trade Center in Pasay City.

She was just on a level of her own, scoring 9.65 to rule the event after settling for silver two years back.

Wong surely checked every expectation of her after conquering the women's taijiquan event last Sunday. 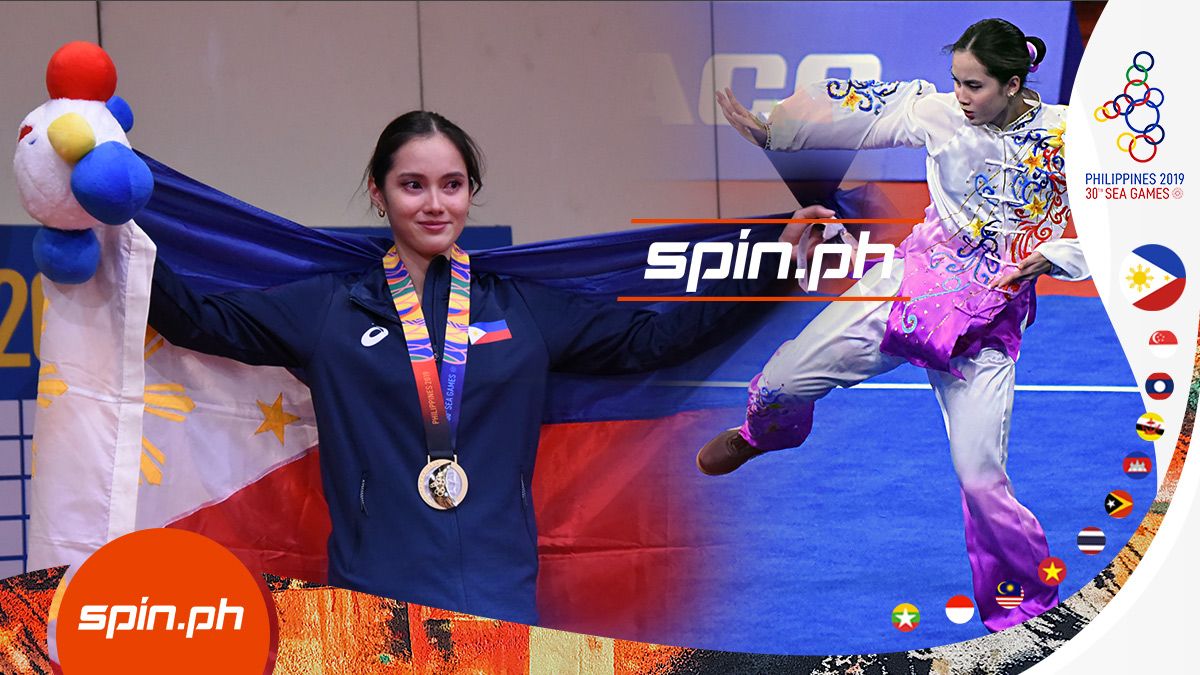 Vietnam's Thi Minh Huyen Tran got the silver with her score of 9.63, as Brunei's Basma Lachkar bagged bronze with her 9.62.

"I've been through so much and I'm very grateful to get this opportunity talaga," she said.

Jones Llabres Inso added a bronze medal to his haul as he teamed up with Johnzenth Gajo and Thornton Sayan to finish third in taolu duilian.

The Filipino trio earned a score of 9.49 to stay in the podium and make sure that every member of the Philippine wushu team will take home a medal.

Indonesia, composed of Seraf Naro Siregar, Edgar Xavier Marvelo, and Harris Horatius, won the gold in the event with its 9.54 score, while Brunei, leaning on Sain Majdurano Joel Majallah and Muhn Safiee Shayferan Roslan, took the silver with 9.50. 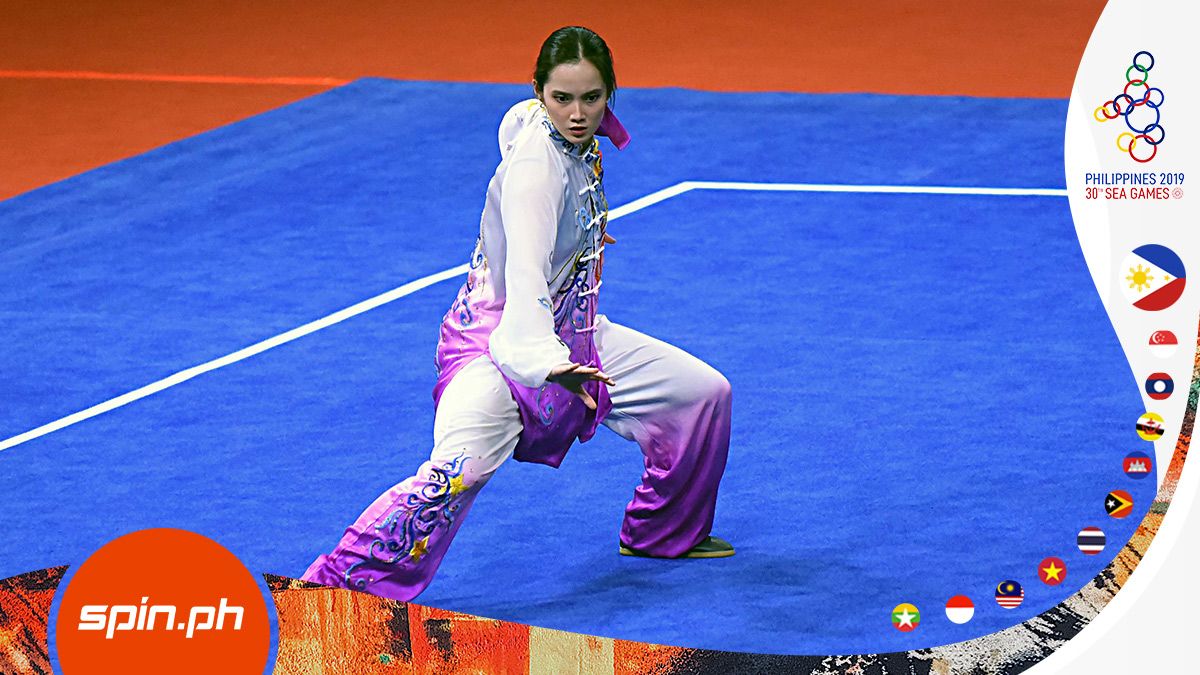 It was a sweet end for Gajo and Sayan, who both lost in their individual campaigns.

Gajo wound up sixth in the taolu daoshu/gunshu combine with his total of 18.98.

Quoc Khanh Pham of Vietnam won the gold, while the silver went to Indonesia's Horatius, and the bronze to Brunei's Roslan.