Less than a month before the biennial meet from Nov. 30 to Dec. 11, Larong Volleyball sa Pilipinas, Inc. president Joey Romasanta confirmed on Friday that the Fil-American outside fell just short of the minimum two-year residency.

Mau, a University of Arizona standout in NCAA Division 1, is one of the top offensive options of the team. 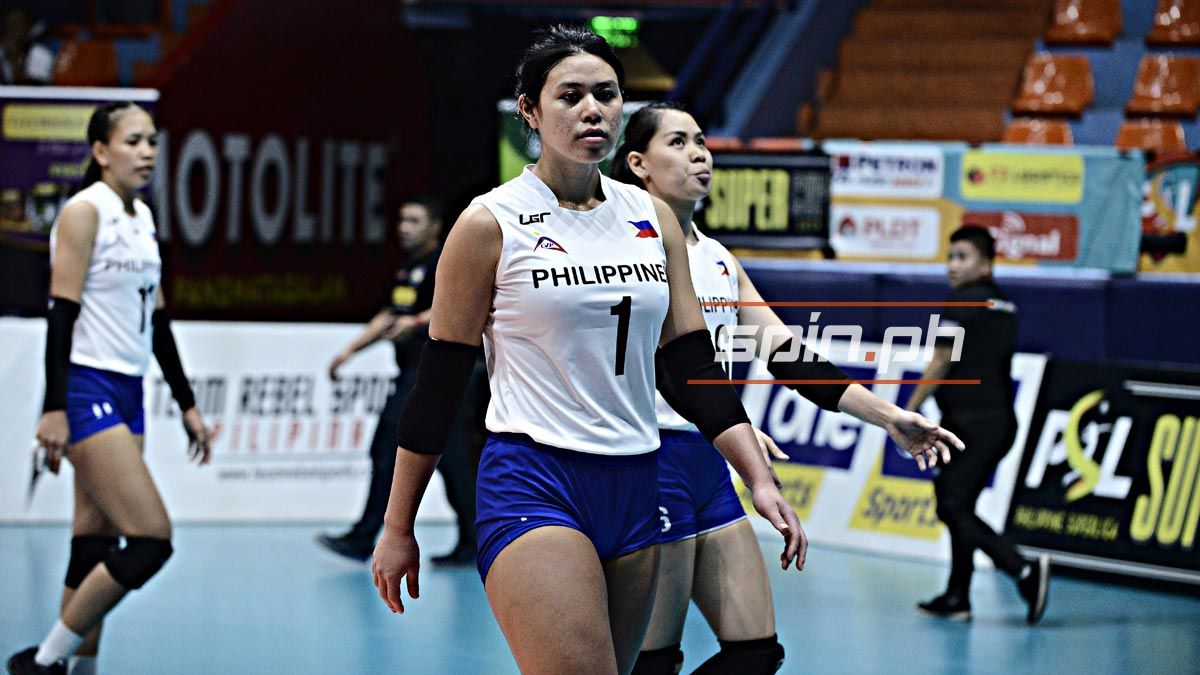 The 6-foot-2 outside hitter, who plays for F2 Logistics in the Philippine Super Liga, had a vital role in the nationals’ campaign in the Asean Grand Prix first leg in Thailand where the Pinay spikers finished third.

Marano says Mau, whose dedication and contribution to the team is unparalleled, will be sorely missed but she believes the Philippine team still has what it takes to end its medal drought in the SEA Games. 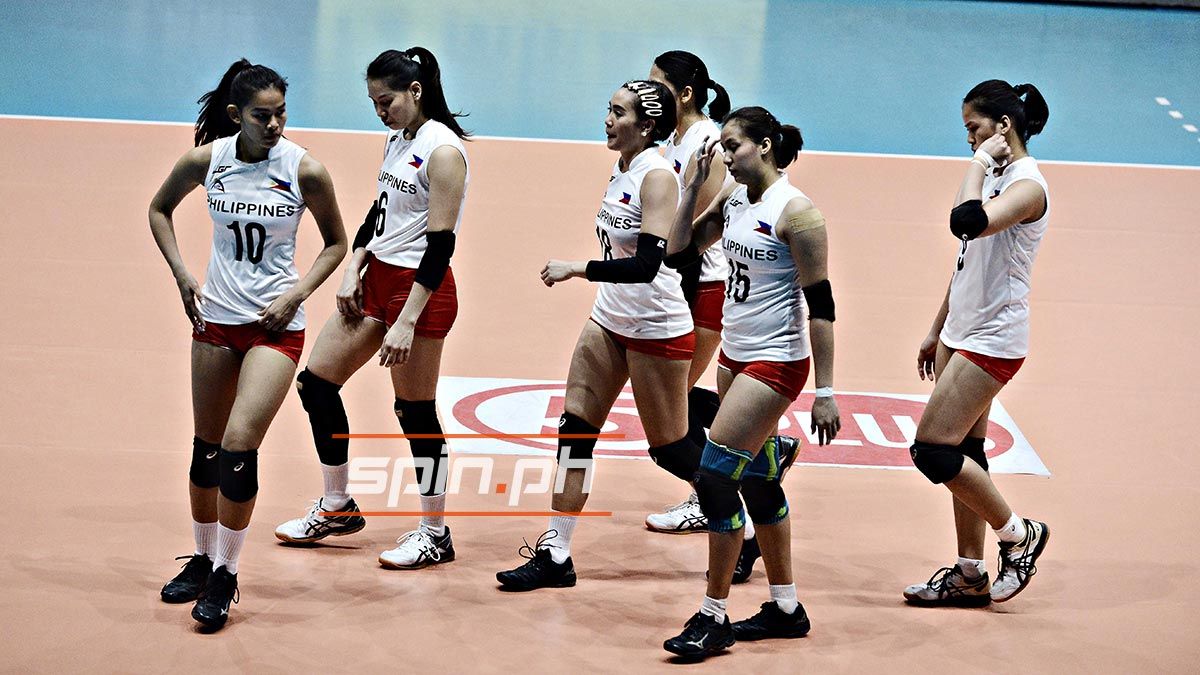 Maraño now urges the other members of the squad step up.