TWO members of the Philippine Olympic Committee (POC) executive board feel there’s no need, at least for the time being, to implement an age cap on officials running for a position in the country’s national body.

POC president Abraham ‘Bambol’ Tolentino and former chief Ricky Vargas are pushing for an amendment to the constitution that would put a 70-year-old age limit for the position of president in this year’s elections.

But POC first vice-president Joey Romasanta said the age cap is unfair to senior officials who wants to serve in the Olympic committee. He also believes any amendment should not apply in this year’s elections.

“I was against an age cap not really because I was really against it. Puwede namang magkaroon ng age cap ‘yan. Ang problema lamang, mali lang ‘yung timing natin,” said Romasanta in an online press conference. 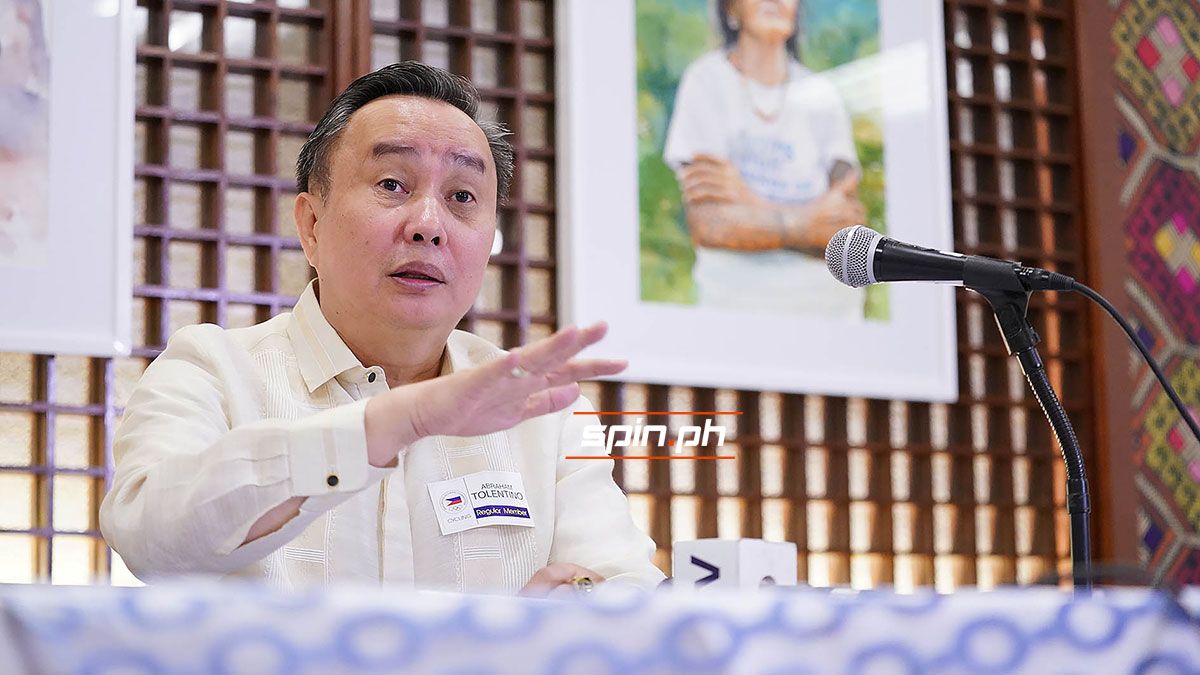 "Mage-eleksyon tayo, magdi-disqualify ka ng puwedeng kumandidato. Dapat diyan, may transitory provision. Those who will be affected by the candidacies of elections should be effective in the next election. Not now. Parang hindi maganda."

Romasanta was among seven executive board members who sought to remove the age cap of 70 years old for the position of POC president position and 75 for the other executive board positions.

“Ang reason na binigay ko na why there should be no age cap was because why do you have to impose an age cap when an official is doing well dun sa association and sa POC. What’s the point? For me, kung talagang [kailangan], 80, sige. I will serve hanggang 80,” said the 77-year-old Camacho, who has been in Philippine sports since 1989.

Meanwhile, POC executive board member Clint Aranas lamented the ‘Group of Seven’ label on those who opposed the age cap as well as the Tolentino bloc's claim that a 'tyranny of numbers' happened in the POC special meeting.

“Number one, rule of numbers is a point of democracy. That’s why Cong. Bambol was elected. It wasn’t tyranny of numbers that he won or Cong. Pichay [fellow POC executive board member] or Rudy Duterte, who won by a wide margin. It’s not a tyranny of numbers but it’s a will and choice of the people,” said Aranas in an interview with Power and Play.

“In a world of democratic process, him among all who is a politician should understand how deliberations and these things work,” he added.