THE Philippine Sports Commission (PSC) assured the national athletes that the deducted allowances will be given back once the situation in the country normalizes.

The PSC recently slashed the monthly allowances of athletes by 50 percent owing to the pandemic as funds of the government sports agency were realigned to fight against COVID-19. 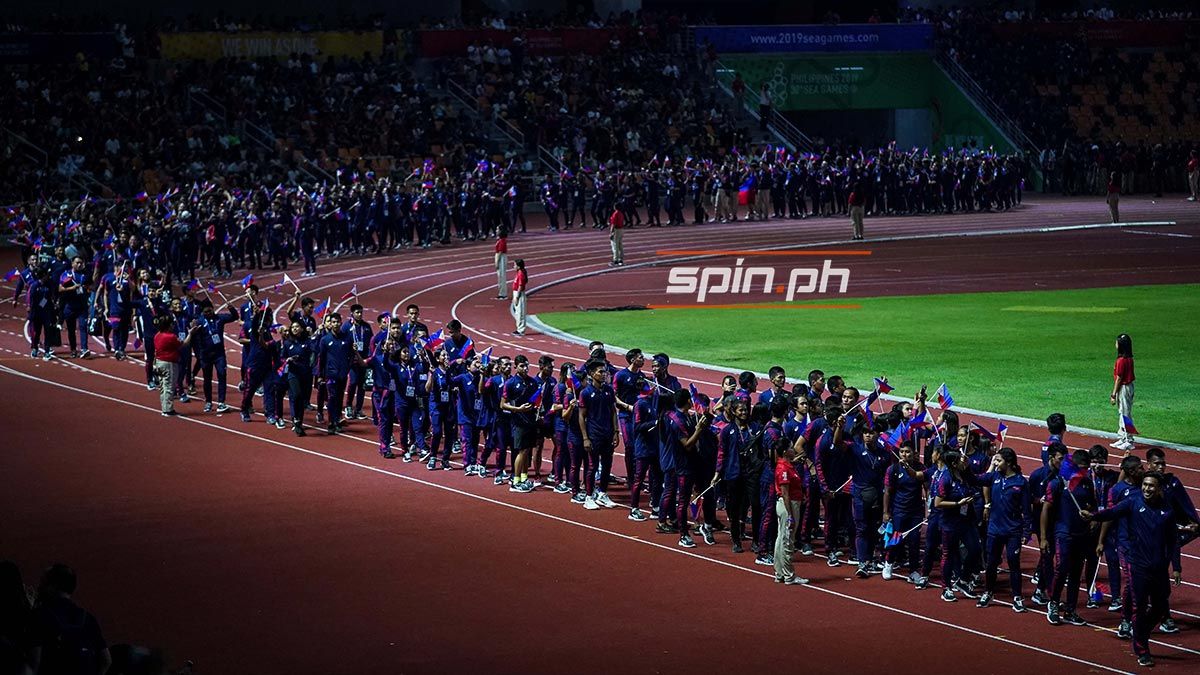 Ramirez explained the PSC made the difficult decision to cut the allowances of the athletes as funds won’t be available until year-end if the athletes continue to receive their full allowances.

Ramirez explained that allowances of athletes come from the National Sports Development Fund (NSDF), the source of which coming from the five percent of the gross revenues of the Philippine Amusement and Gaming Corporation (Pagcor).

But since casinos and other forms of legal gambling are mostly closed due to the quarantine, remittances have also been reduced. 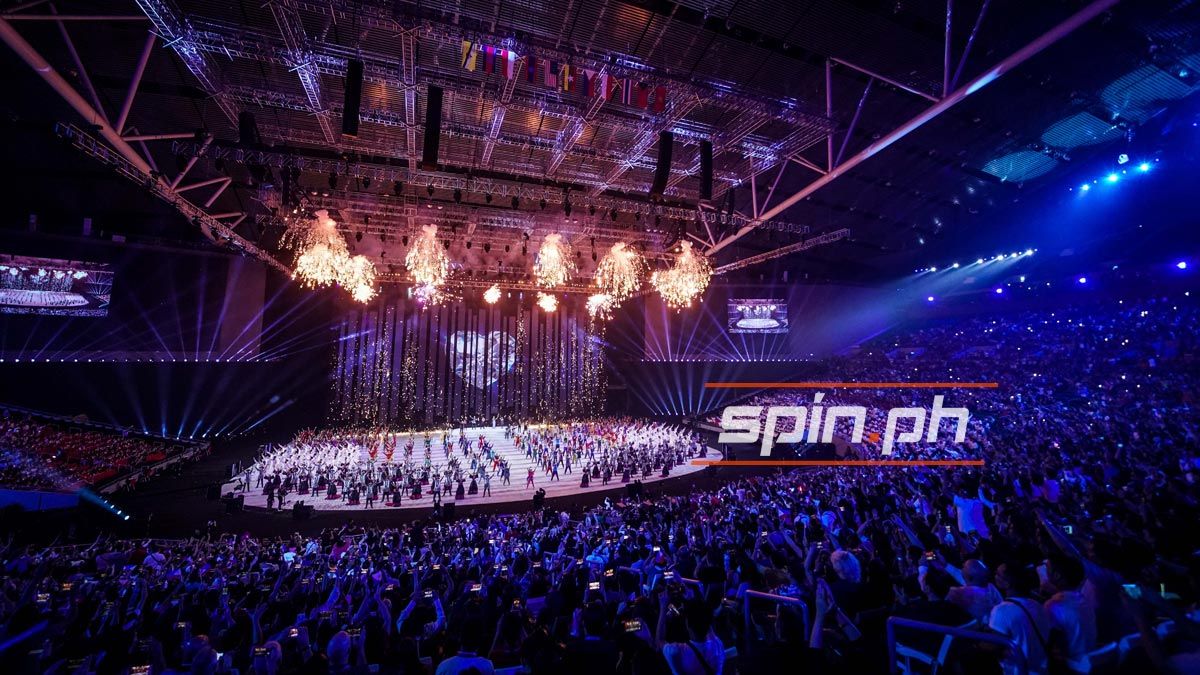 Ramirez is also hoping for understanding since government funds are being redirected to the COVID-19 pandemic.

Ramirez is confident that through the PSC’s steady working relationship with Pagcor, they will be able to receive funds for the allowances of the athletes.