The POC General Assembly ratified on Wednesday its Executive Board’s decision to suspend Philta for 90 days following its failure to heed the International Tennis Federation’s instruction to amend its charter and hold an election of officers.

Forty-two (42) out of the 55 POC members voted to for Philta’s suspension.

Tolentino stressed that the motion to suspend the Patafa would be on the agenda in next month’s GA.

“If the Patafa doesn’t endorse EJ [Obiena] in the next GA, the suspension will be decided on the floor,” said Tolentino after the hybrid GA held af the Grandmaster Hotel in Tagaytay City.

The POC Executive Board decided early this month to suspend Patafa for 90 days on grounds bordering on Obiena’s issues with his national sports association, a conflict made worse by Patafa’s refusal to endorse the world-ranked pole vaulter to four major international competitions. 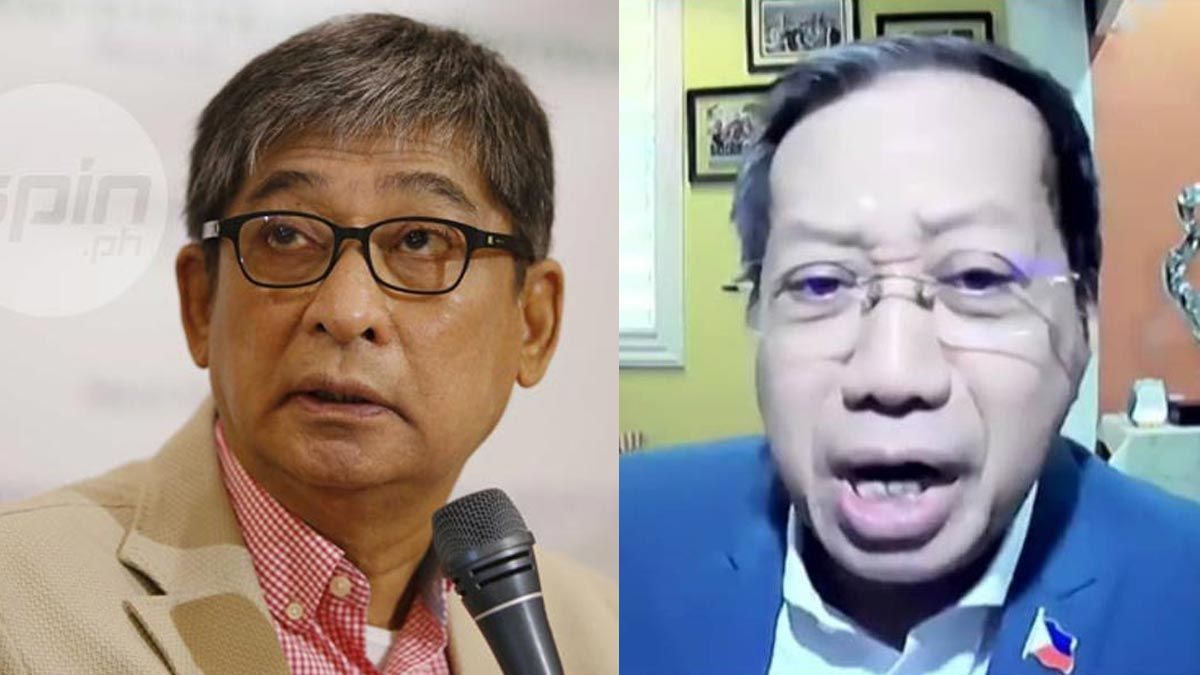 Patafa headed by Philip Juico will remain active, while the suspension on Philta led by Antonio Cablitas has been ratified.

The next POC GA is set for the last week of April, or barely two weeks before the 31st Southeast Asian Games opens in Hanoi.

“For EJ’s smooth participation in the Vietnam SEA Games, the Patafa should be endorsing his participation,” said Tolentino, adding that the deadline for the submission of entries by names to the Hangzhou 19th Asian Games is on May 31.

Patafa didn’t put Obiena on its list of athletes for the Vietnam SEA Games, prompting the POC to endorse the Asian men’s pole vault record holder in its capacity as a national Olympic committee or NOC.

Obiena already missed the World Indoor Championships in Belgrade early this month, a lost opportunity for him to vie for the country’s first medal in the prestigious meet. He requested the Patafa to also endorse him to the Hangzhou Asian Games in September and the World Athletics Championships in Eugene, Oregon, in July, but was turned down.