“Ate Jo, as Medina was called, exemplified hard work and dedication to her sport that our national para-athletes can follow and look up to as an inspiration,” Barredo said.

“This is what made her an exceptional athlete and champion and enabled her to win a bronze medal for the country in Rio.”

Medina broke the country’s 16-year-old dry spell in the quadrennial global sports festival featuring the world's best para-athletes since Adeline Dumapong Ancheta garnered the first bronze in the Games in women’s powerlifting during the 2000 edition held in Sydney, Australia.

“Talagang hard worker yang si Josephine and addicted to training, which is why she excelled in her sport,” noted para-athletics coach Joel Deriada, who witnessed Medina win her bronze medal at the Riocentro Pavilion 3 in the Brazilian carnival capital. 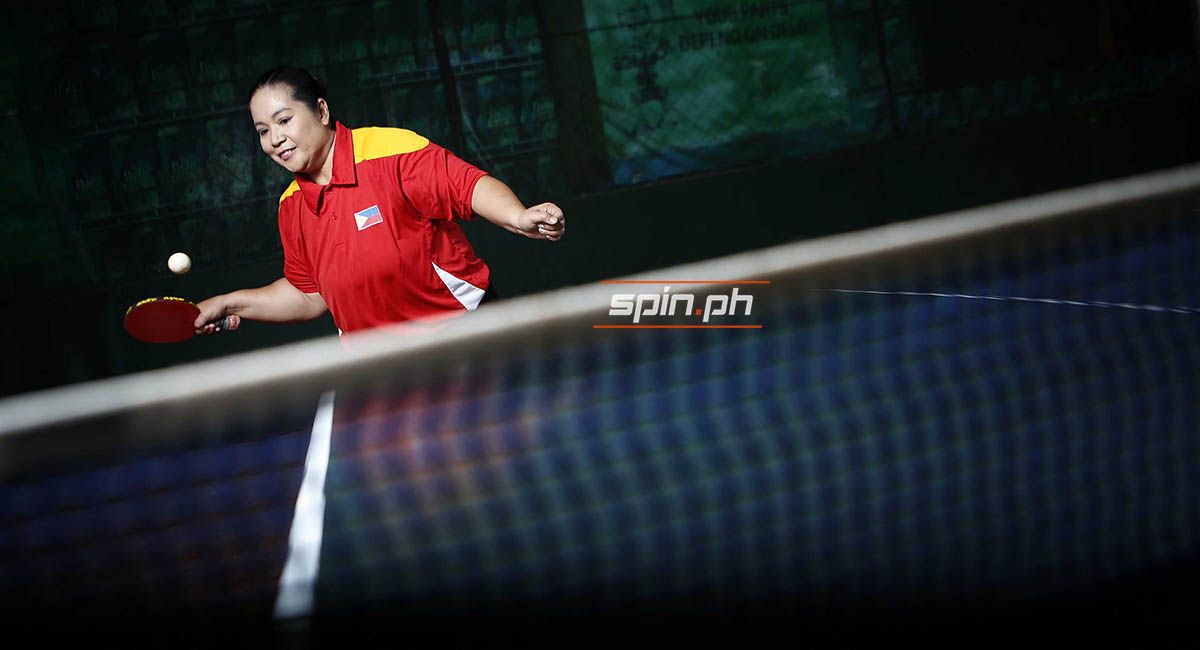 Despite her disability, Medina was good enough to be a member of the national women’s team in 1989, according to Dalumpines, a former national standout himself.

A graduate of the Polytechnic University of the Philippines, Medina was dominant on the Southeast Asian level, bagging four gold medals in the 2008 Asean Para Games held in Nakhon Ratchasima, Thailand.

Medina brought home silvers in the 2010 Guangzhou and 2018 Jakarta Asian Para Games and a bronze medal in the 2014 Incheon edition.