No medal for Team Philippines in 2020 Tokyo Paralympic Games

THE Philippines wound up without a medal in its campaign in the 2020 Tokyo Paralympic Games which was also hounded by COVID-19 positive cases among the delegation.

Team Philippines was unable to duplicate its showing in the 2016 Games in Rio De Janeiro when Josephine Medina bagged a bronze in the women’s singles in table tennis.

The 2000 edition of the Games was the other time that the Philippines went home with a medal after Adeline Dumapong’s bronze.

Except for the 1992 and 1996 editions, the Philippines has been competing in the Paralympic Games since 1988 in Seoul. 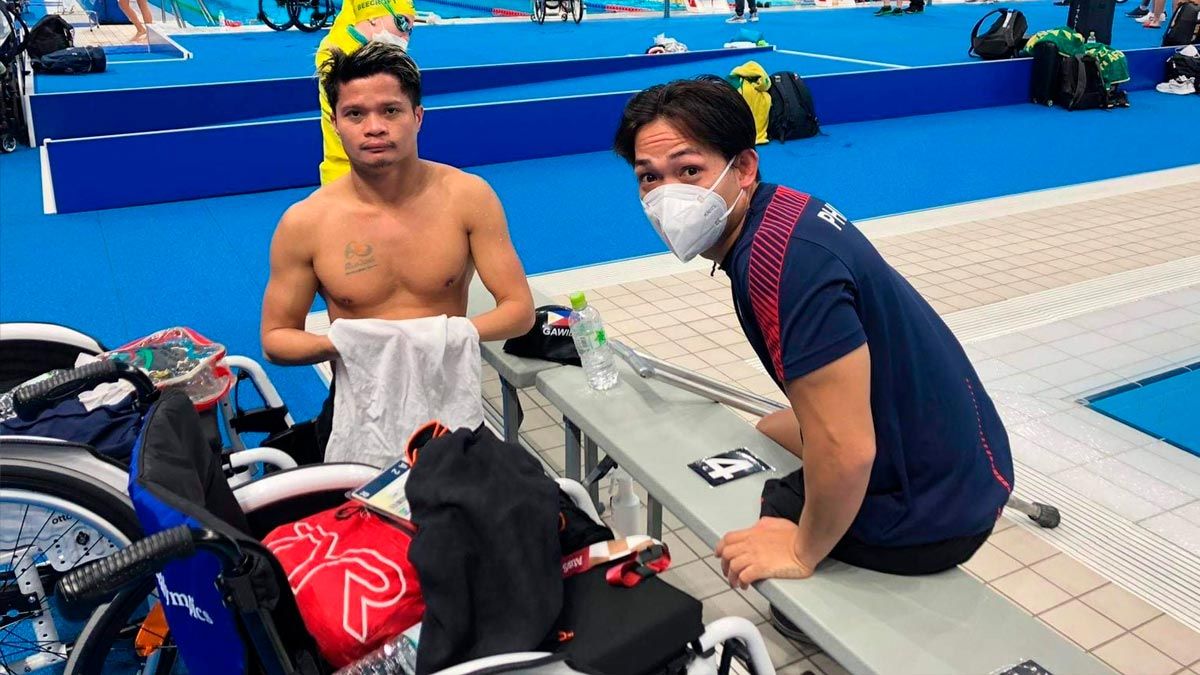 Swimmers Ernie Gawilan and Gary Bejino, and wheelchair racer Jerrold Mangliwan put up gallant stands in their respective events in Tokyo but Team Philippines was dealt with a blow even before the Games started.

Powerlifter Achelle Guion, one of the six para-athletes who qualified for the Paralympic Games, along with chef de mission Francis Diaz, powerlifting coach Tony Taguibao, and para athletics coach Joel Deriada were forced to stay in Manila after testing positive of COVID-19 just days before leaving for Tokyo.

Discus thrower Jeannete Aceveda was also unable to compete after testing positive following one of the daily testing being conducted in the Paralympic Village. Her coach Bernard Buen also tested positive.

Allain Ganapin, the first Filipino para taekwondo athlete to qualify in the Paralympic Games, also yielded a positive test prior to his departure for Tokyo.

"The present pandemic has created so many obstacles for our para athletes," said Philippine Paralympic Committee president Mike Barredo. "The virus has been unforgiving and denied them the chance to bring glory and honor to the Philippines."

"However, this will not affect their strong resolve and will continue to push forward in the pursuit of their dreams," Barredo added.

The three para athletes carried the fight for the Philippines with Gawilan clinching a berth in the final and finishing sixth in the men’s 400m freestyle-S7.

Gawilan also saw action in the men’s 200m individual medley-SM7 and men’s 100m backstroke-S7 but didn’t advance to the final.

Mangliwan, the country’s flag bearer in the opening ceremony, placed sixth in the men’s 1500m-T52 final in his best finish among his three events.

A fifth-place finish and a personal best by Mangliwan in the men’s 400m-T52 was nullified after he was disqualified for lane infringement.

Mangliwan placed last among eight wheelchair racers in the men’s 100m-T52 to close the campaign of the Philippines on Friday.

The Paralympic Games will formally close on Sunday with Gawilan carrying the flag for the Philippines in the closing ceremony.