TOKYO — Wheelchair racer Jerrold Mangliwan and discus thrower Jeanette Aceveda are undaunted by the elite opposition they will be up against in the World Paralympic Games.

The tall and stocky Aceveda, who won three gold medals in the 2013 Asean Para Games in Myanmar, is determined to deliver for the Philippines. 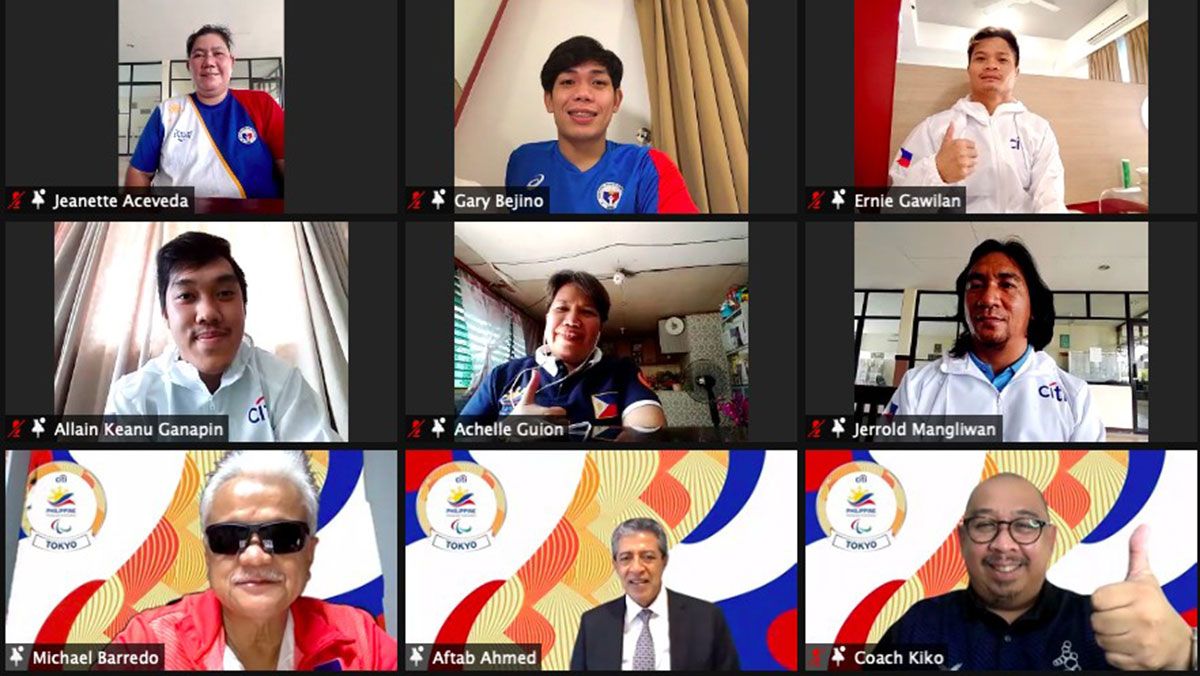 Mangliwan is the first to see action, with the T52 men’s 400-meter races set on Friday.

The team is supported by the Philippine Sports Commission.

Coach Joel Deriada believes the 2016 Rio Para Games veteran is confident Mangliwan can advance to the finals. Mangliwan is also entered in the men’s 1,500-meter race on Saturday and the 100-meter sprint on Sept. 2.

Under the International Paralympic Committee and World Para rules, she will compete blindfolded to block out whatever light that some athletes might still perceive.

The F11 women’s discus throw finals won’t be until Aug. 31 at the Japan National Stadium.

Both athletes said they are quite comfortable at their quarters and gave a thumbs-up for the food served at the two-story Athletes Village dining hall, which is open round-the-clock to serve the over 4,000 athletes and officials from 163 countries taking part in the Tokyo Para Games.