Historic feats up for grabs for PH para athletes in Tokyo

MOTIVATION truly is at an all-time high for Filipino para athletes heading to the 2020 Tokyo Paralympic Games as the six brave warriors draw inspiration from the golden run of their able-bodied counterparts.

Swimmers Ernie Gawilan and Gary Bejino, taekwondo jin Allain Ganapin, powerlifter Achelle Guion, and athletics' Jerrold Mangliwan and para discus thrower Jeanette Aceveda will proudly don the country's colors as they seek to make history of their own in the Land of the Rising Sun.

After all, there's a lot of mountains for this "super six" to scale and conquer in Japan. 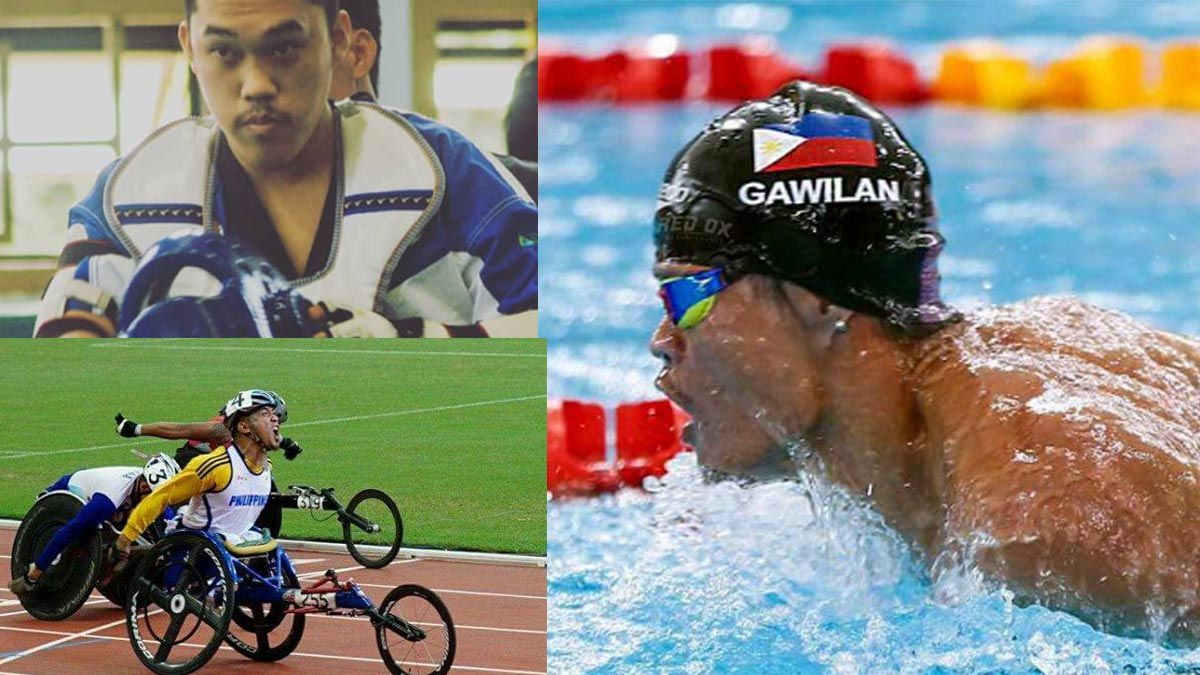 Since the Philippines began sending representatives in the Paralympics starting in Seoul 1988, the country has only won a medal twice -- both of them bronze medals.

Powerlifter Adeline Dumapong was the first to achieve it in the 2000 Sydney Paralympics, marking a triumphant return for Filipino para athletes after not sending any representative in Atlanta 1996.

Inspirational was the run of the Kiangan, Ifugao-born powerlifter, earning her place in the podium in the women's -82.5 kg category as she impressively hoisted 110 kg in her third attempt at Downes Pavilion.

Dumapong's lift was enough to get her third in the competition, with Emma Brown of Great Britain winning the gold medal and Hend Abd Elaty of Egypt taking the silver.

It took 16 long years before another medal came the Philippines' way.

Josephine Medina ended that drought, securing the bronze medal in the women's individual table tennis - class 8 in the 2016 Rio Paralympics.

That pushed her to the semifinals, but bowed to Thu Kamkasomphou of France in straight sets, 11-5, 11-8, 11-9, and relegated her to the bronze medal match.

Medina, however, seized the opportunity and blanked Germany's Juliane Wolf, 11-5, 11-6, 11-7, to complete the podium finish and earn herself a medal at Riocentro.

Five years later, the Philippines has a chance to win medals in back-to-back Paralympic Games -- one that hinges on the performances of these valiant para athletes.

Who knows, the country can also see the country's first gold or silver medal in these Paralympic Games.

And like how the nation cheered on our 19 representatives in the 2020 Tokyo Olympics, the same level of support is rightfully accosted to these individuals.