Gary Bejino looks to bounce back after tough start in Paralympics

COACH Tony Ong is hoping Gary Bejino would be able to redeem himself in his three remaining events after a tough start in the Tokyo Paralympics.

First among the Filipino Paralympians in to see action in Tokyo, Bejino placed dead-last in the SM6 200-meter individual medley on Thursday.

“First time ni Gary to be in the Paralympics and he is still young, masyado ding pressure sa kanya na yung first event sa kanya. I still need to talk to him about it so he can settle down,” Ong noted.

The coach said Bejino lacked time to prepare despite the month’s workout they had at the Philippine Science High School indoor pool.

Next to compete for the Philippine team are swimmer Ernie Gawilan and wheelchair racer Jerrold Mangliwan on Friday. 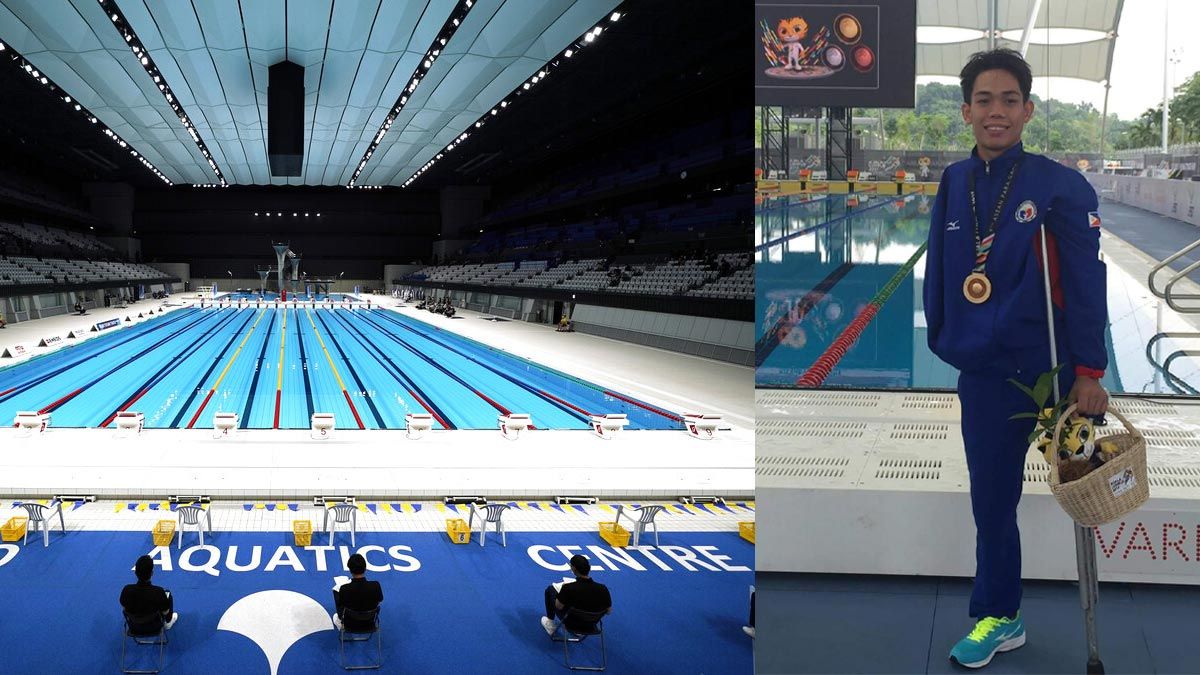 A veterans of the 2016 Rio Para Games, Gawilan competes in the men’s SM7 200-meter individual medley race in the first of three heats, where the top eight advance to the finals in the evening.

Mangwilan, the country’s flag-bearer during the opening ceremonies, is set to race in the T52 men’s 400 meters at the Japan National Stadium. The top three finishers from each of the two heats plus the two next fastest wheelchair racers among the 13 entries will complete the eight-man cast in the finals in the evening.

A native of Tabuk, Kalinga, Mangwilan, 41, is dedicating the race to coach Joel Deriada, who did not make the trip after testing positive for COVID-19 on eve of the team’s departure.