USA Basketball is hoping that the rescheduled Tokyo Olympics will be held around the same time next year as they would have been this year.

Otherwise, an already-complicated situation could get even tougher for coaches and players.

USA Basketball managing director Jerry Colangelo said on Tuesday (Wednesday, Manila time) that he has "hit the pause button" on planning for the next Olympics. Colangelo noted that there's nothing now to do besides waiting to see exactly when the games in Tokyo will be held in 2021 — and if the new schedule will conflict with the NBA schedule.

"It's pretty simple, isn't it? We either have NBA players or we don't," Colangelo told The Associated Press. "And if we don't, we'll look at the other options." 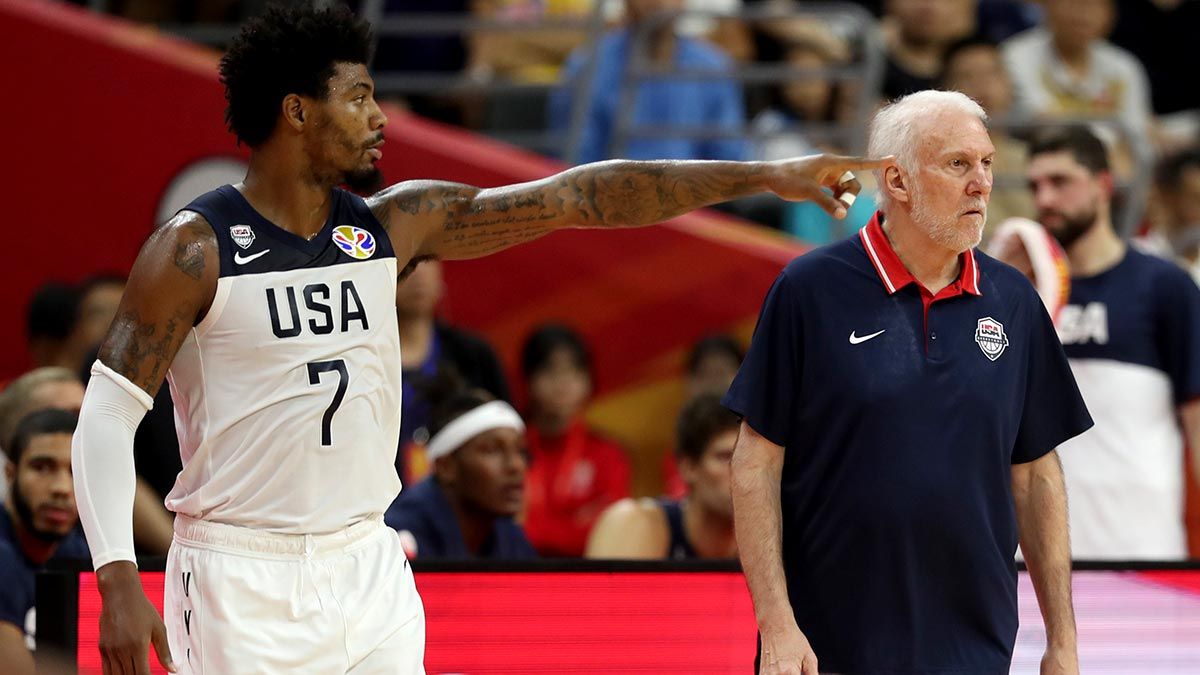 For now, Colangelo is committed to remain in his role through 2021. So is the coaching staff; US coach Gregg Popovich of the San Antonio Spurs is the head coach, with assistants Steve Kerr of the Golden State Warriors, Lloyd Pierce of the Atlanta Hawks and Jay Wright of Villanova.

But again, that's all schedule permitting.

This summer's Olympics were to begin July 24, which typically is part of the NBA offseason. When the International Olympic Committee announced the postponement of this summer's games on Tuesday, a decision made because of the global coronavirus pandemic, it said the delay would last "no more than one year."

That wording seems to suggest the possibility of an earlier-than-usual Olympics. And if the Tokyo Games are held in April, May or June that could mean the US plans change considerably. 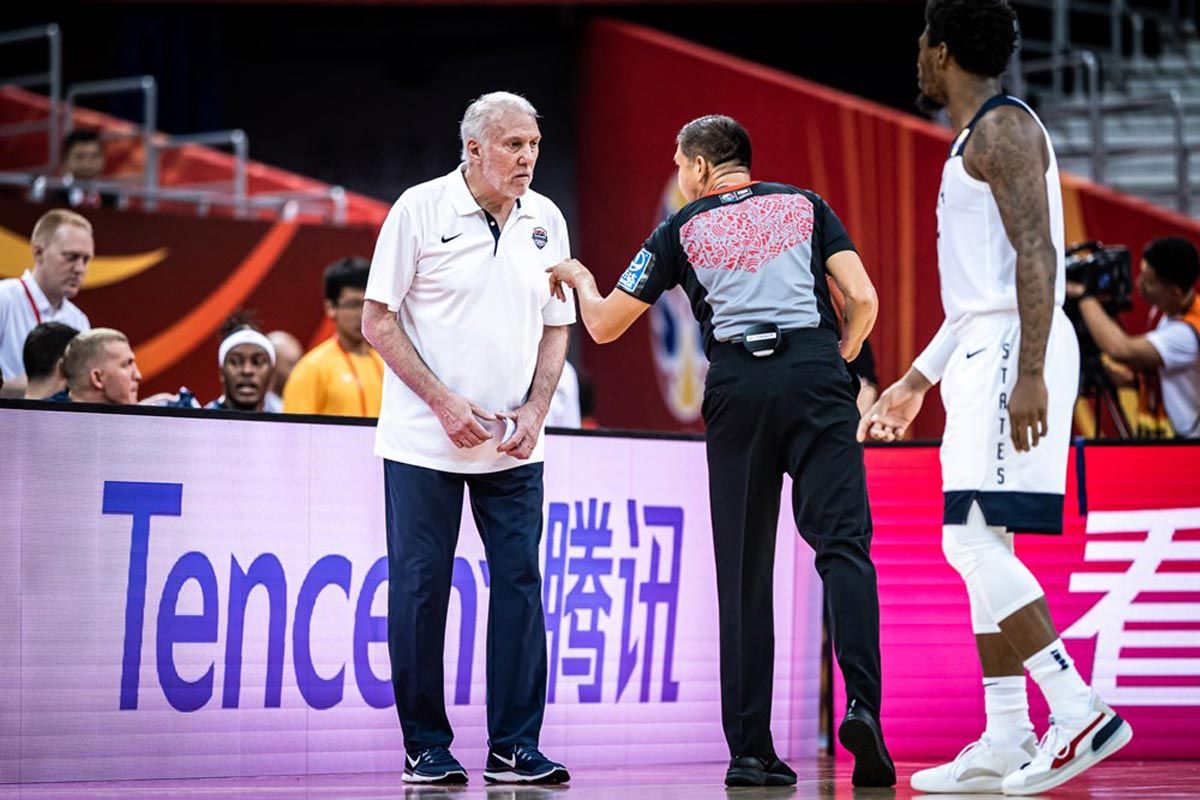 "We're hopeful that this is going to take place in the same timeframe next summer as it was scheduled for this summer," Colangelo said. "There are a lot of things that have to be done totally out of our control. We're a follower in this situation. We're dealing with the NBA, FIBA, the USOC, the International Olympic Committee, etc., etc. Here's what we have to wait for now: What are the dates? Once they set the dates, then we will go into action."

USA Basketball was planning to pick the 12-man roster for the Tokyo Olympics in June. There were 44 players under consideration, and assuming the schedule means NBA players can take part in 2021 most if not all of those names will likely be on the list next year.

"These are unusual times," Colangelo said. "And when they ring the bell, we'll get ourselves ready."