IT’S going to be a busy 2021 for Philippine sports.

Top Filipino athletes will have their hands full campaigning in the Tokyo Olympics and the 31st Southeast Asian Games one after the other following the decision to have the Summer Games held at least a year after its postponement due to the coronavirus pandemic.

The Philippine Olympic Committee (POC) in a statement said it will go all-out in the Filipino athletes’ bid for the two major international events especially in Vietnam’s hosting of the biennial meet.

POC president Abraham ‘Bambol’ Tolentino in a statement on Wednesday the Philippines will be supporting Vietnam’s SEA Games hosting, but will recommend the event to be held by the end of 2021 instead.

Tolentino said Nov. 21 to Dec. 2 could be the ideal dates to stage the SEA Games, or about three months after the Tokyo Olympics.

“Vietnam has yet to get the SEA Games Federation’s official and formal approval, but we will support the dates (Nov. 21-Dec. 2),” said the POC president.

“Those dates provide enough window from the Tokyo Olympics, which could be in the period of July to August.” 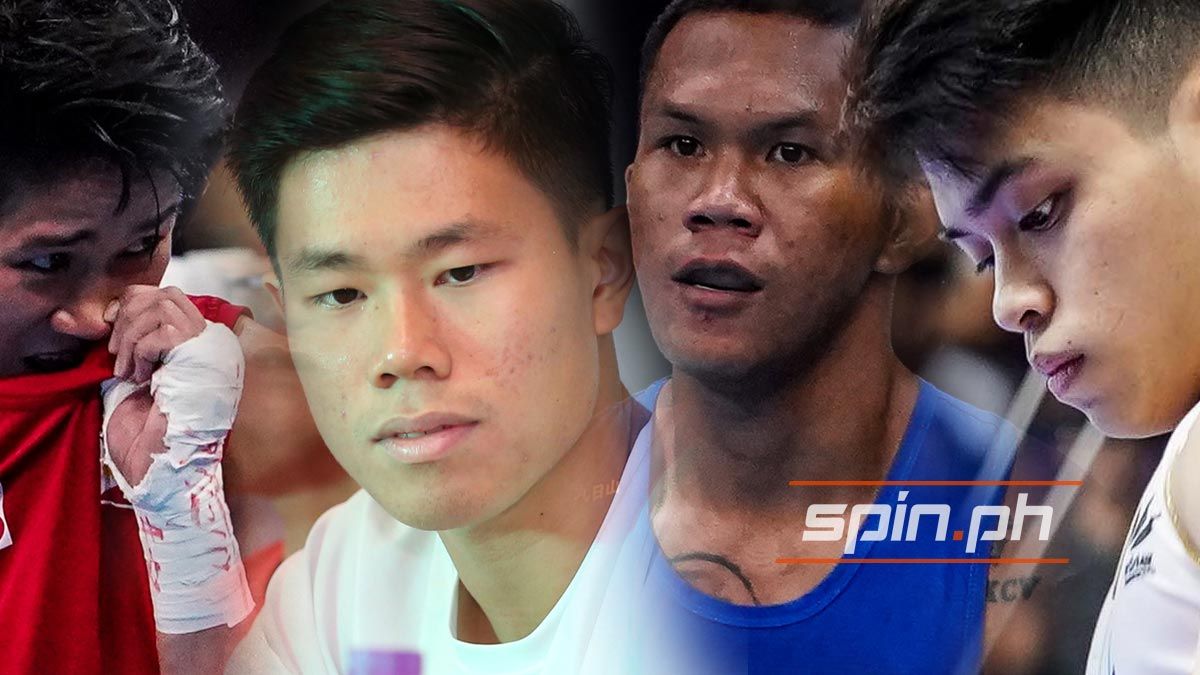 The Philippines is the defending overall champion in the SEA Games, which the country hosted last December.

Initially, Vietnam has set a May 20-21 SEA Games meeting in Hanoi to officially present its program, although there are still no words on whether the meeting will push through or not owing to the current health crisis worldwide.

While only four Filipinos have clinched berths so far in the Tokyo Games, Tolentino expects more to qualify given the long period for athletes to train and prepare following the postponement of the Games.

“May chance pa rin tayo sa medals for those who qualified because they can train more and have a chance to qualify more,” said Tolentino.

The Tokyo Olympics features 33 sports, all of which have yet to complete the qualifiers due to the coronavirus pandemic. 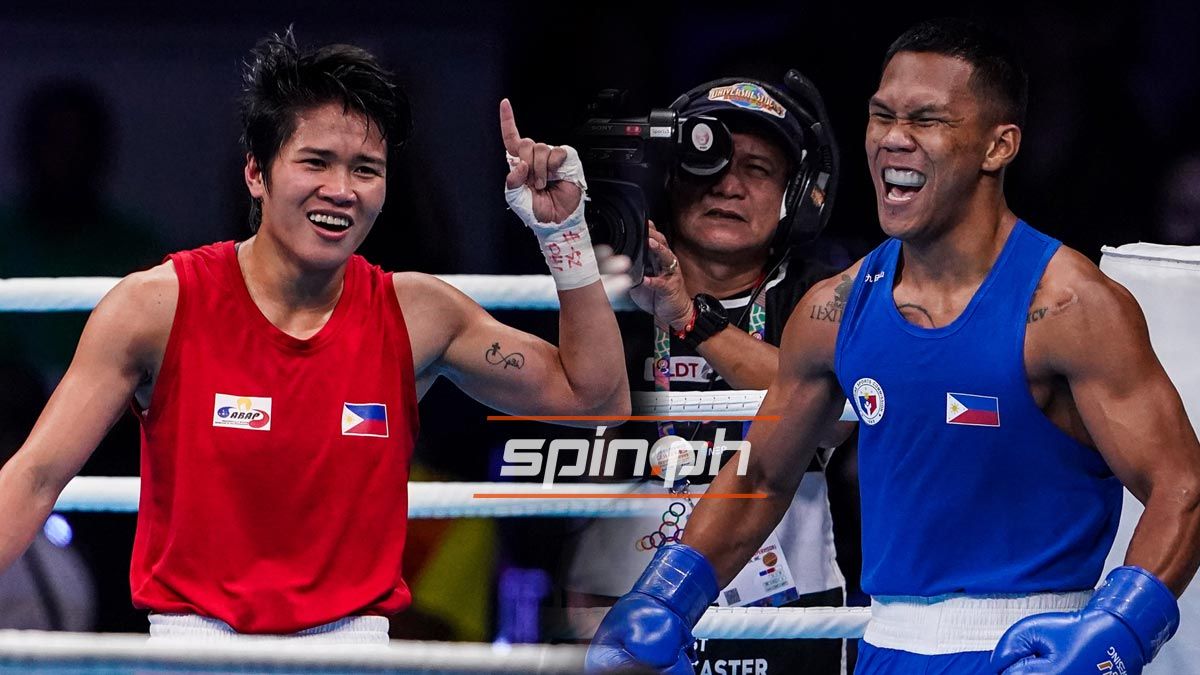 The POC president said the decision by the Tokyo organizing committee and the International Olympic Committee (IOC) to postpone the Games for a year was the right decision to make.

“It’s the right decision for athletes, officials, organizers, and spectators for our safety,” said Tolentino. “It’s postponement is better because it’s not cancellation of the Games.”