Buoyed by the success of the country’s campaign in the recent 30th Southeast Asian Games, the Philippine Sports Commission (PSC) hopes the same level of performance by the Filipino athletes would carry over to next year’s Tokyo Olympics.

Marc Velasco, national training director of the Philippine Sports Institute (PSI), stressed the PSC has its sights now trained at the Olympics, with the bid for the SEA Games overall championship over and done with.

And the country winning a record number of medals in the biennial meet, including 149 golds in all, to win the overall championship after 14 years, all the more raises the optimism of qualifying more Filipinos to the 2020 Summer Games.

“We firmly believed that we will be able to carry over yung efforts and yung energy ng ating mga athletes. We are still very high sa ating success, kaya we believed we might have a big contingent in Tokyo,” said Velasco, who represented Team Philippines Chef De Mission and Philippine Sports Commission (PSC) chairman William ‘Butch’ Ramirez in Tuesday’s session of the Philippine Sportswriters Association (PSA) Forum at the Amelie Hotel-Manila.

“An Olympic medal is better than a SEA Games medal. So andun muna yung energy, yung focus ng PSC, to provide for the athletes to be able to qualify for the Olympics.” 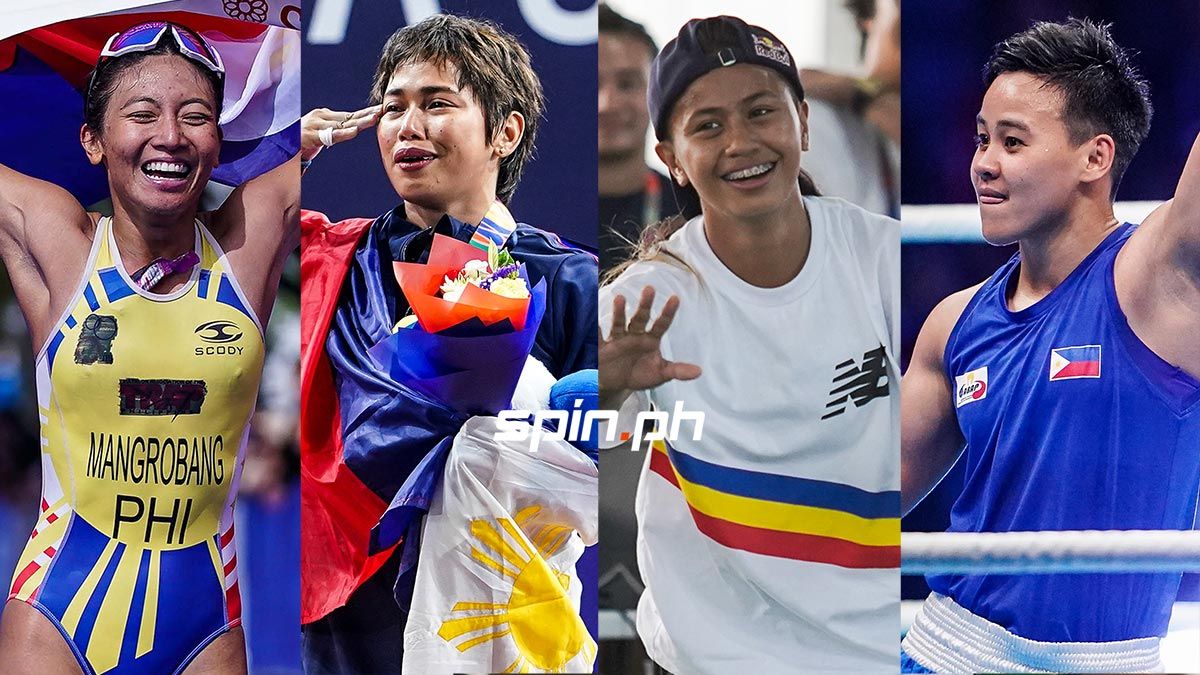 Yulo and Co. were all gold medal winners in this year’s SEA Games, leading the way for the country to win back the overall title it last held in 2005.

The Olympics wasn’t held until three years after the country’s breakthrough championship, but the success did spill to the 2006 Asian Games in Doha, Qatar where the Philippine contingent won four golds, six silvers, and nine bronzes.

“It’s a different scenario in 2005. We didn’t have an Olympic year after that,” added Velasco in the session presented by San Miguel Corp., Braska Restaurant, Amelie Hotel, and the Philippine Amusement and Gaming Corporation (PAGCOR). “So it’s a different environment then.

“(But now) ang Olympics is just six months away. At yung mga Pilipino, we’re still high on our success. So if we still have more athletes qualifying in the first quarter in the Olympics, tuluy-tuloy lang po ang suporta (ng PSC).” 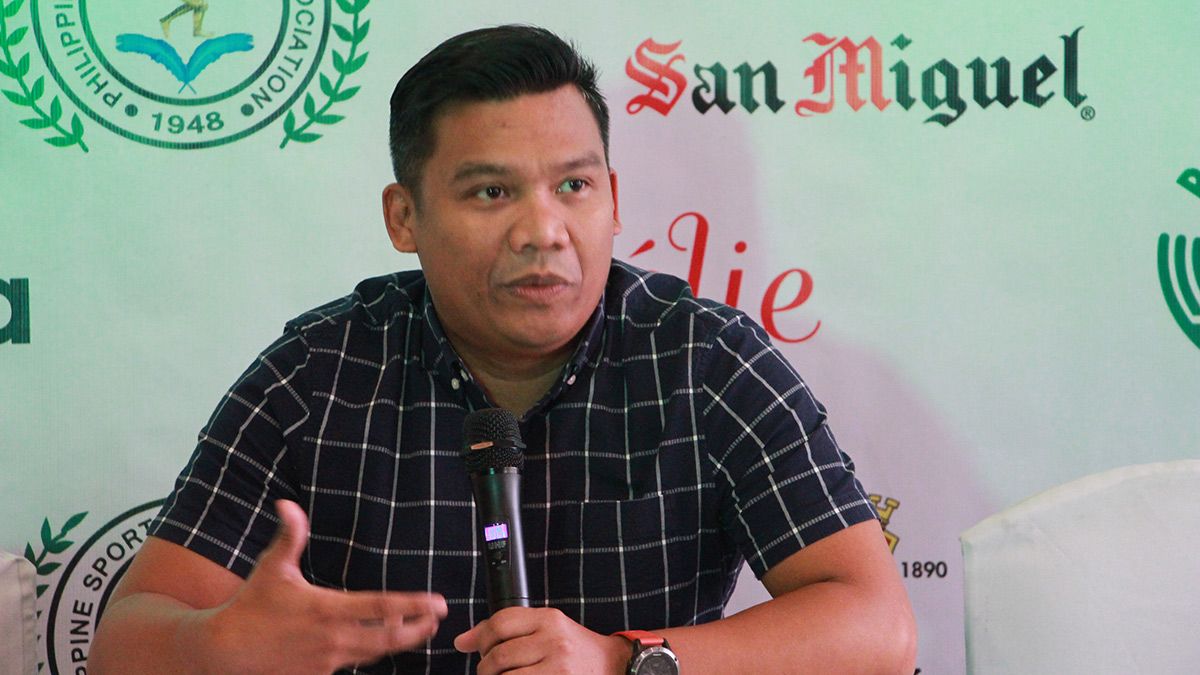 Velasco added the PSC would finance all qualified Filipino athletes in their overseas training especially where they would prefer to hold their respective camps as Japan in the case of Yulo and Italy for Obiena.

“Kami naman we want yung mga mag-qualify sa Olympics to really train where they are best suited,” said Velasco, who didn’t discount the possibility of sending qualified athletes to Japan way ahead of the Olympics.

During the 2016 Olympics in Rio De Janeiro, the Philippines qualified a total of 13 athletes, with Diaz providing the lone medal won (silver) in the women’s -53 kg event of weightlifting.