THE country's highest sports official is in favor of postponing the Tokyo Olympic Games to 2021, saying it will give more Filipino athletes the chance to qualify.

Philippine Olympic Committee (POC) president Abraham 'Bambol' Tolentino said it is better to postpone the Games rather than totally cancel it amid the threat posed by the coronavirus pandemic (COVID-19) worldwide.

Tolentino said moving the Olympics to 2021 would give more Filipinos a chance to qualify.

“It’s better to postpone the Tokyo 2020 Olympics rather than cancelling it so as not to lose our chance for our first gold medal or even more golds,” said Tolentino in a statement on Tuesday.

“More Filipinos have more chance to qualify (if the Games are postponed).” 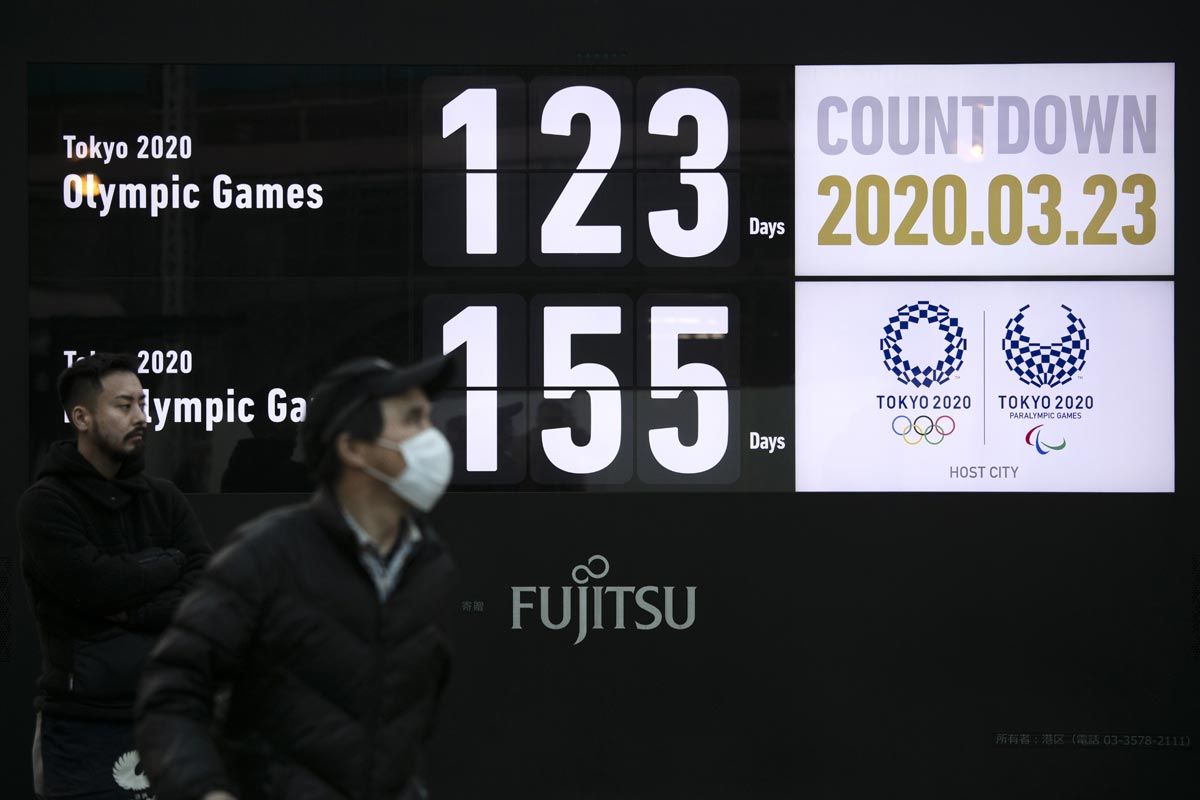 Postponing the Olympics will be unprecedented as it has yet to be shelved off in its long, rich history since modern Olympic Games began in 1896.

“A postponement would mean more time to train for those who have already qualified and for those who are still trying to qualify.”

Health and safety of the athletes will always be first and foremost, according to the POC prexy.

“I favor a postponement because the health and safety of everyone in sports – both in the Philippines and all over the world is paramount in this COVID-19 pandemic,” Tolentino added.

“The POC advises all athletes, coaches, officials, and stakeholders to stay safe, stay at home, and observe government and Health Department protocols so we could defeat this virus.”