MELBOURNE, Australia — Ben Simmons says he hopes to play for Australia's Olympic basketball team at the Tokyo Games after being included in a 24-man squad on Wednesday by coach Brian Goorjian.

The Melbourne-born NBA All-Star and his Philadelphia 76ers' teammate Matisse Thybulle, a dual Australian-US, citizen who spent seven years in Australia as a child, were the notable additions to a squad which features 12 players with NBA experience.

The Olympics, if they go ahead, are scheduled to begin on July 23, immediately after the NBA Finals. 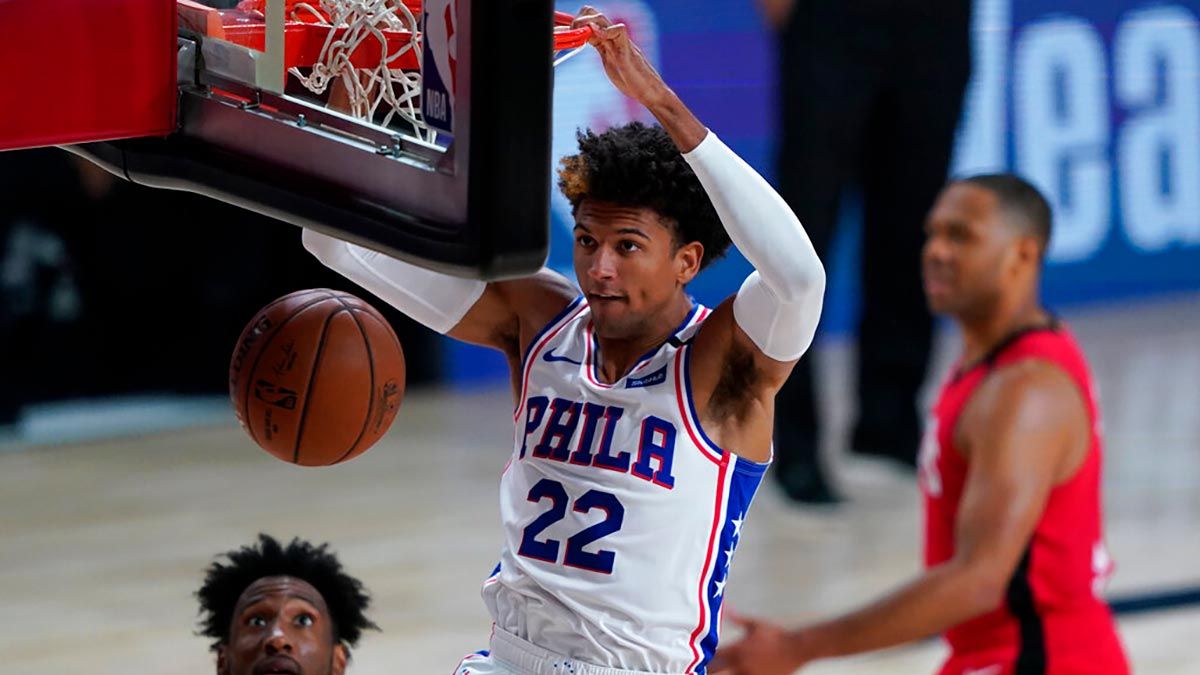 "It would be an amazing honor to play for my country," said Simmons, who was a late withdrawal from the Australian 2019 World Cup team. "I know things are uncertain right now but I've been in touch with coach Goorjian and we're hopeful I can join the Boomers."

NBA stalwarts Joe Ingles of the Utah Jazz and Patty Mills of the San Antonio Spurs are slated to play in their fourth Olympics while Toronto Raptors center Aron Baynes is also in the squad. 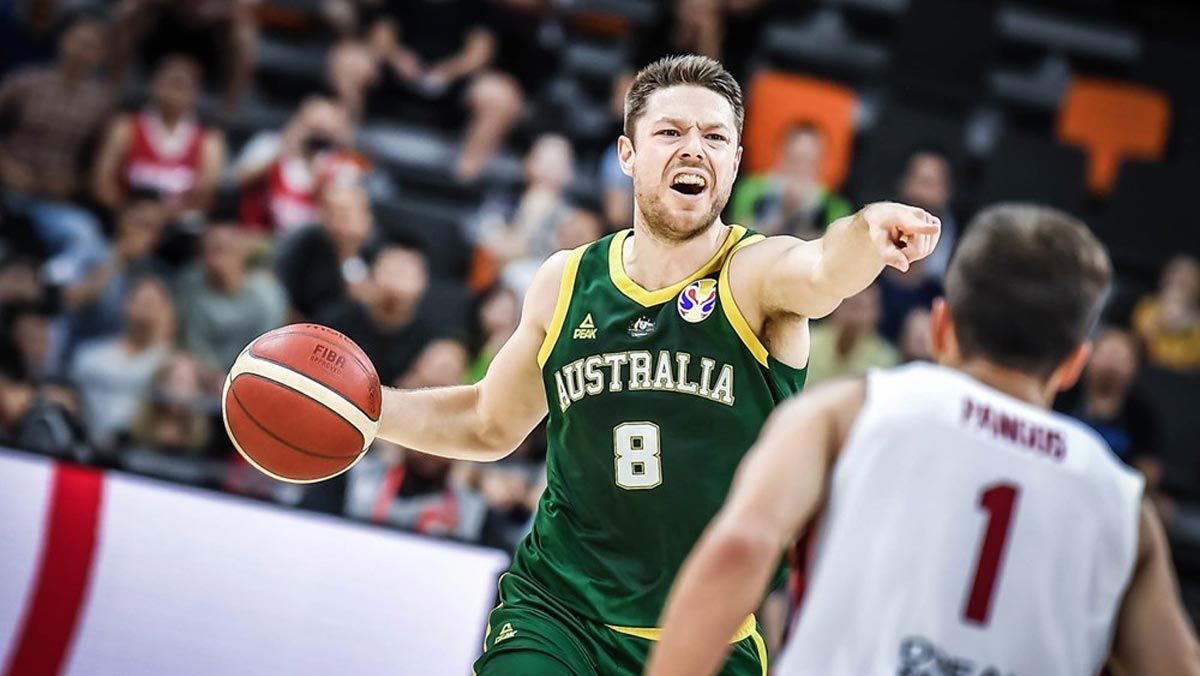 "It is a well-balanced squad selected by position with a nice blend of experience coupled with a lot of new and exciting players coming through," Goorjian said. "These are our top 24 available players and included is significant representation from the NBL, showing the strength of our local league where the standard of competition is recognized worldwide.