The most senior Deputy Speaker in the House of Representatives announced he will be rewarding P3 million to the first Filipino who bags a gold medal in this year’s Olympiad which officially kicks off in the Japanese capital on Friday.

Subsequently, P2 million and P1 million will be given to the silver and bronze medalists, respectively, by Romero, a former PBA Board chairman who also previously served as president of the country’s shooting association.

Romero made the announcement in Tuesday’s PSA Forum online edition.

The latest financial reward further sweetened the pot for the country’s first Olympic gold medalist, who is bound to receive a total of P33 million – and counting – including the P10 million each to be given by the Philippine Sports Commission (PSC), the MVP Sports Foundation, and the San Miguel Corporation through big boss Ramon S. Ang.

“That is my ambag (contribution). That’s the least I can do,” 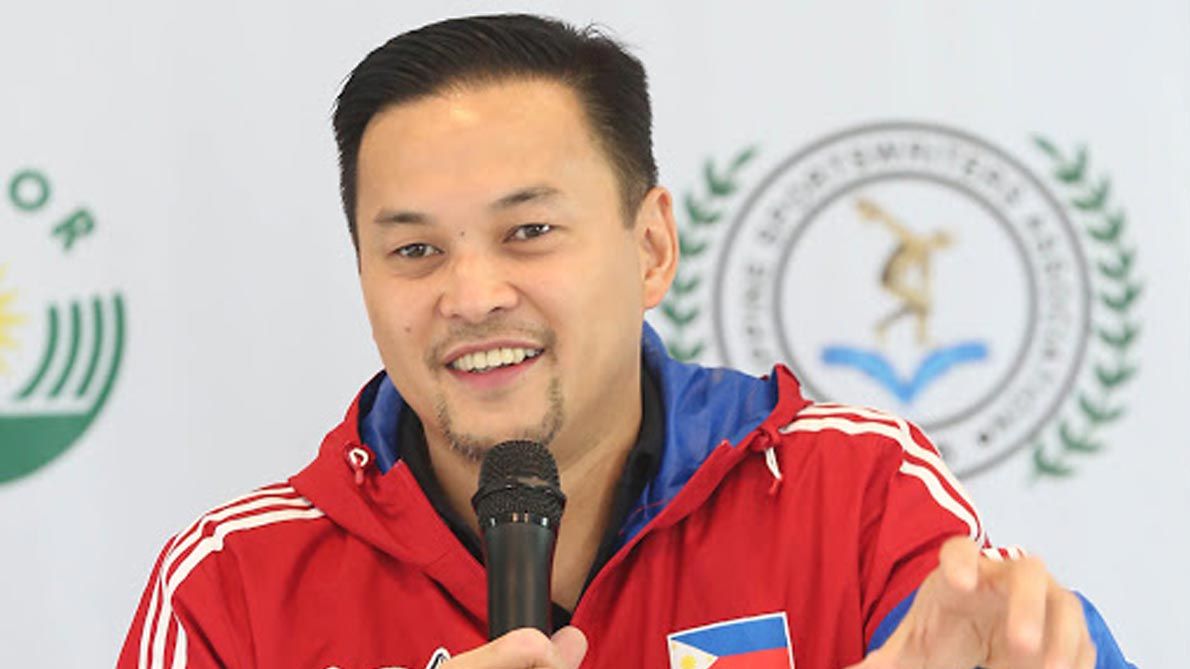 Romero, who was joined in the forum by NorthPort’s Erick Arejola, is pinning his hopes on golfer Yuka Saso, weightlifter Hidilyn Diaz, and skateboarder Margielyn Didal.

Romero expects Team Philippines, which also boasts the presence of world champions Caloy Yulo of gymnastics and Nesthy Petecio of boxing, to deliver two to five medals of any color.

“I’m hoping lima (five). If we don’t reach two (medals) hindi naman failure ‘yan but I expect two to five medals -- any color. Definitely, this is our strongest team in the Olympics,” he said in the public sports program powered by Smart and Upstream Media as official webcast partner.

Each gold for any Filipino athlete or athletes in Tokyo is now worth P33 million, silver P17 million, and bronze P7 million. It’s the biggest cash bonanza ever put up in the history of Philippine sports.