Amid rumors Tokyo setting up wave pool, Kevin Schulz says Olympic surfing should be at sea

LIMA, Peru — American surfer Kevin Schulz loves wave pools but he's on firm ground when it comes to his opinion on surfing at the Olympics: it should always be in the ocean.

The inclusion of surfing on the program for next year's Tokyo Olympics has generated a wave of excitement and a fresh dimension as the International Olympic Committee seeks younger audiences. Perhaps the only question is Tokyo's wave quality.

Japan's surfing culture goes back more than a century, but it's not known for the kind of giant waves found at famed surfing hotpots like Hawaii's North Shore or California's Big Sur.

"Surfing began in the ocean and it should be represented in its purest form in the Olympics," said Schulz, who along with Canada's Cody Young made history Monday as the first competitors in the ocean during the sport's debut in the Pan American Games in Lima.

"Consistency can be replicated in a pool ... but in the ocean you have factors that play into a contest-priority," Schulz told the Associated Press. "There are more than one, or two, or three waves at a time. There's a larger playing field. So there are more inconsistencies, but more opportunities."

Surfing is one of the "wait and see" sports at the Pan Am Games. That means the top male and female surfers not yet qualified for the Olympics can earn a spot for Tokyo. 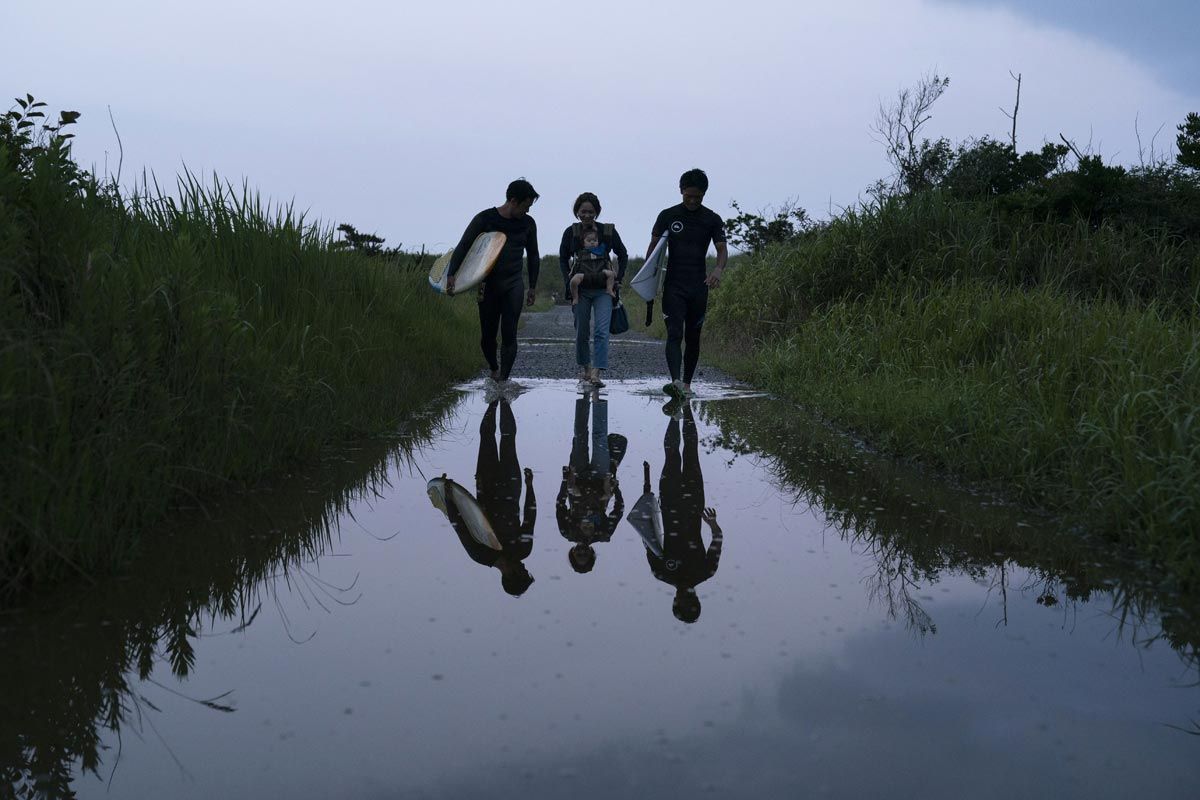 Before surfing was included in the Olympics, the president of the International Surfing Association said that the introduction of wave pool technology would be a "game changer" for surfing and that would "drive us toward the goal of Olympic inclusion."

If wave pools were used, potentially any city hosting the games could have surfing on the sports program.

Surf parks featuring massive pools with repeating, artificial waves have amped the surf community for years, as supporters from top athletes to retailers look for ways to swell the sport, lift sales and build a standardized way to train that could help surfing, even more so now that it has earned its coveted Olympic pedigree.

Kelly Slater, the 11-time world champion, has also been credited with creating the perfect artificial wave. Last year, Slater introduced his Surf Ranch, which is located in a patch of California's Central Valley, about 100 miles from the Pacific Ocean.

With the push of a button, a hydrofoil moves along a track in a man-made lake to form waves for surfers to ride in a controlled environment. The World Surf League has run the Founders' Cup at Slater's ranch.

Many surfers have used wave pools as a supplement to the ocean to refine their skills on a consistent wave or just to enjoy some rides when natural conditions wouldn't allow it. But some critics say that on the rush to surf parks, the sport could lose its soul. They say artificial waves could sanitize and commercialize a sport that the most passionate surfers describe as a rugged, solitary pursuit where athletes commune with nature. 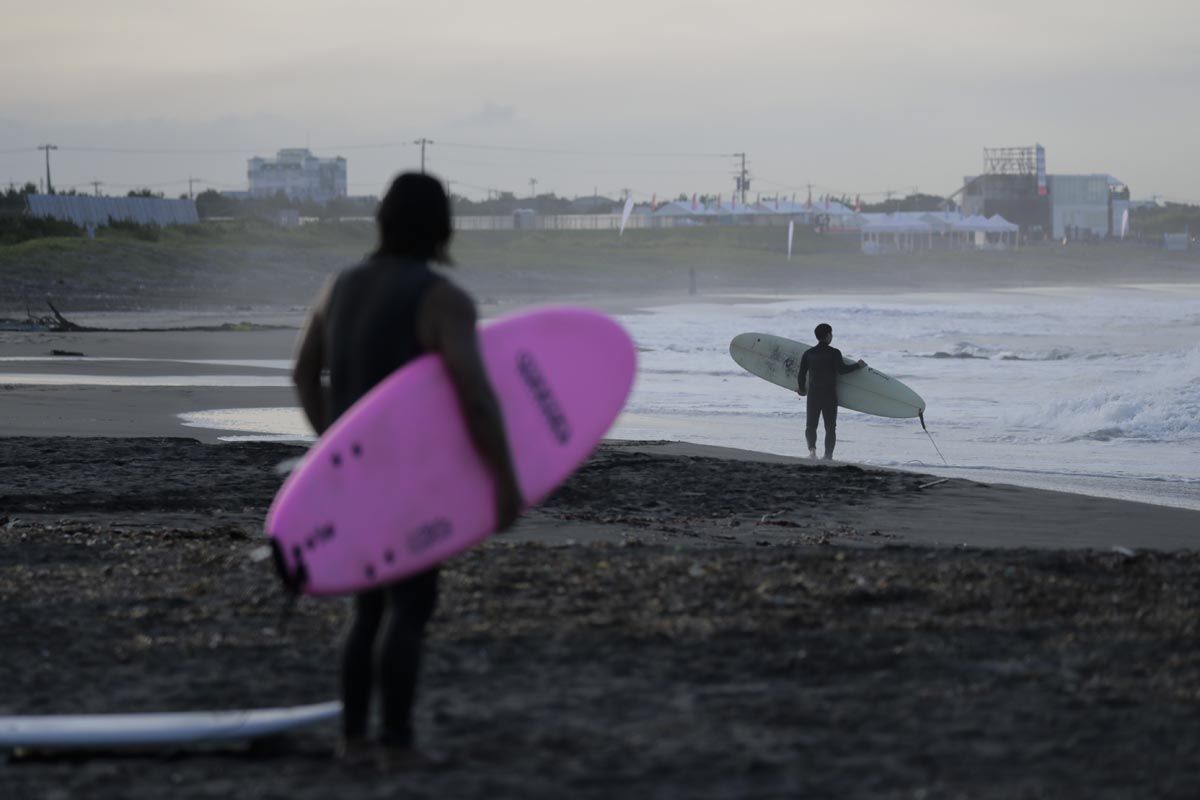