OLYMPIAN Ernest John “EJ” Obiena’s issue with his national federation was elevated to the Court of Arbitration for Sport (CAS), prompting the Philippine Olympic Committee (POC) to question the motive of the filing of the case which it described as breaching integrity and putting a damper on a Philippine Senate-led effort to extinguish the crisis through a domestic effort.

“So what happened to the truce forged through the Senate? The mediation that both parties—Obiena and the Patafa (Philippine Athletics Track and Field Association) agreed on before our honorable Senators?” POC President Abraham “Bambol” Tolentino said on Wednesday after the POC Executive Board’s special meeting on the CAS case.

Philip Ella Juico, president of the Patafa, filed a “statement of appeal” with the Lausanne-based CAS on Feb. 11 with the POC and Obiena as respondents.

“Where’s the good faith there?” Tolentino asked. “The POC thought they [Patafa] were for mediation and even EJ already agreed to the procedure.”

Tolentino added: “Filing a complaint against Obiena and the POC means the Patafa is included in the complaint because Patafa is a member of the organization.”

The Executive Board, in a hybrid meeting at the Knights Templar Ridge Hotel in Tagaytay City, authorized Tolentino to hire a lawyer and appoint a CAS juror, as well as appropriate still undetermined fees for the defense. 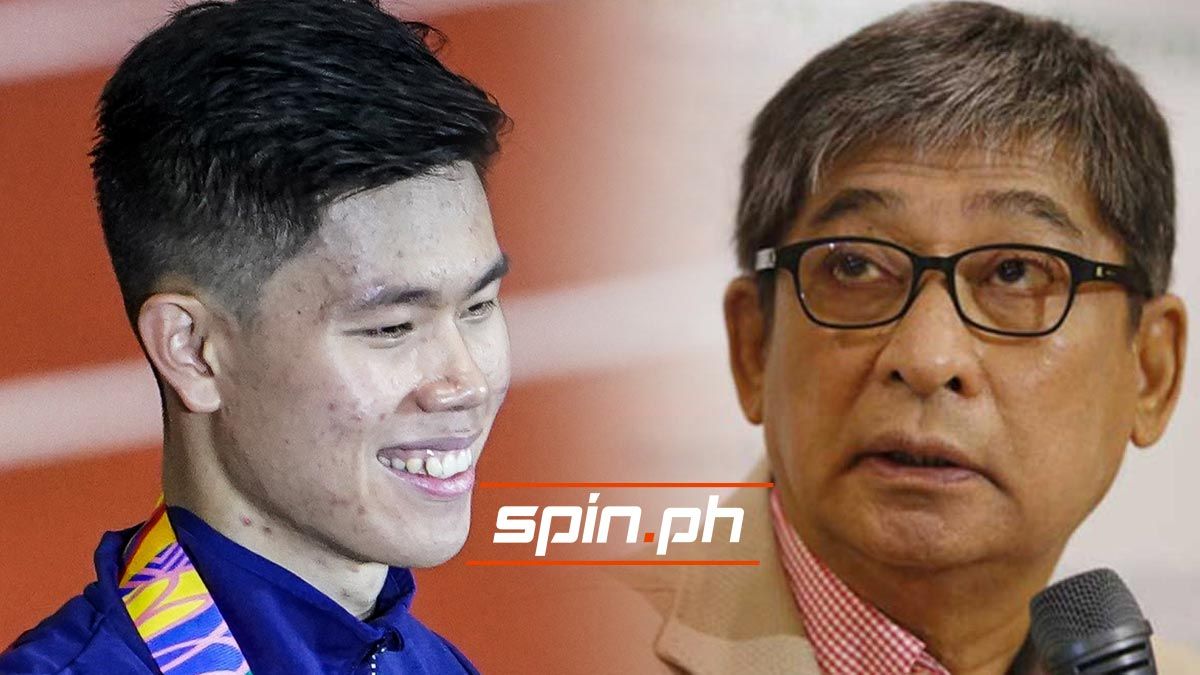 All except Chairman Steve Hontiveros and First Vice President Al Panlilio attended the meeting, with Charlie Ho of netball who ran under Juico’s ticket in the November 2020 POC elections filing the motion for the appropriation of lawyers and CAS fees.

According to POC Chief Legal Counsel Wharton Chan, Juico filed the complaint through his lawyers, the Aranas Cruz Araneta Parker & Faustino Law Offices. The complaint cited the POC’s breach of jurisdiction on the Obiena issue, dismissal of the case Obiena filed with the POC through its Athletes Commission and withdrawal of the persona non grata sanction on Juico.

Chan said the POC could not be cited on issues over jurisdiction on the Obiena case, saying “the POC is not a judicial body but a corporate one and the focal issue is on the attitude and unethical conduct” on Obiena’s complaint of harassment against the Patafa.

“The CAS asked for more evidences from the Patafa such as proof of notices, among others,” Chan said. “

The International Olympic Committee created the CAS “to bring about the resolution of sports-related disputes which are submitted to it through ordinary arbitration or through appeal against the decisions of sports bodies or organizations.”