PH boxers get warm welcome as they arrive after Tokyo success

Sen. Bong Go, Executive Secretary Salvador Medialdea, Philippine Sports Commission commissioner Celia Kiram, and Association of Boxing Alliances in the Philippines president Ricky Vargas were among the officials who welcomed the boxers at the terminal.

Petecio, Paalam, and Marcial will still undergo the mandatory quarantine on arriving Filipinos following their arrival. 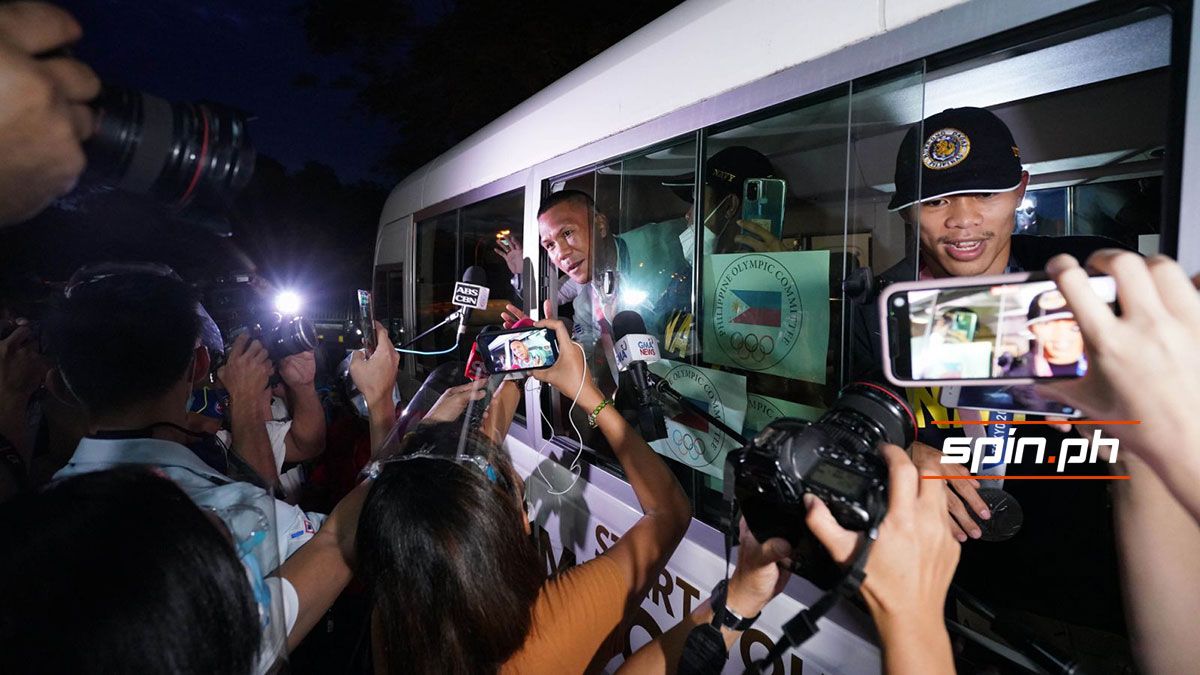 The Philippine team was coming off a Tokyo stint where they won one gold, two silver, and one bronze medals for 50th place in the medal tally.

After the conquest of Hidilyn Diaz in weightlifting, three boxers followed suit with Petecio and Paalam capturing silver medals in the women’s featherweight and men’s flyweight respectively.

Marcial also made the country proud after taking home the bronze medal in the men’s middleweight category.

Go later lauded not only the medal winners but the entire Philippine delegation for their work in making the campaign the best ever in the country's Olympic participation.

"With so much pride and gratitude, I very warmly congratulate Team Philippines for the biggest medal haul for the country since we joined the Olympics in 1924," said Go.

"With one gold, two silver, and one bronze medal, this is so far our most successful campaign as we strive to be one of Asia's sports powerhouses again," added the senator, who is chairman of the Senate Committee on Sports. 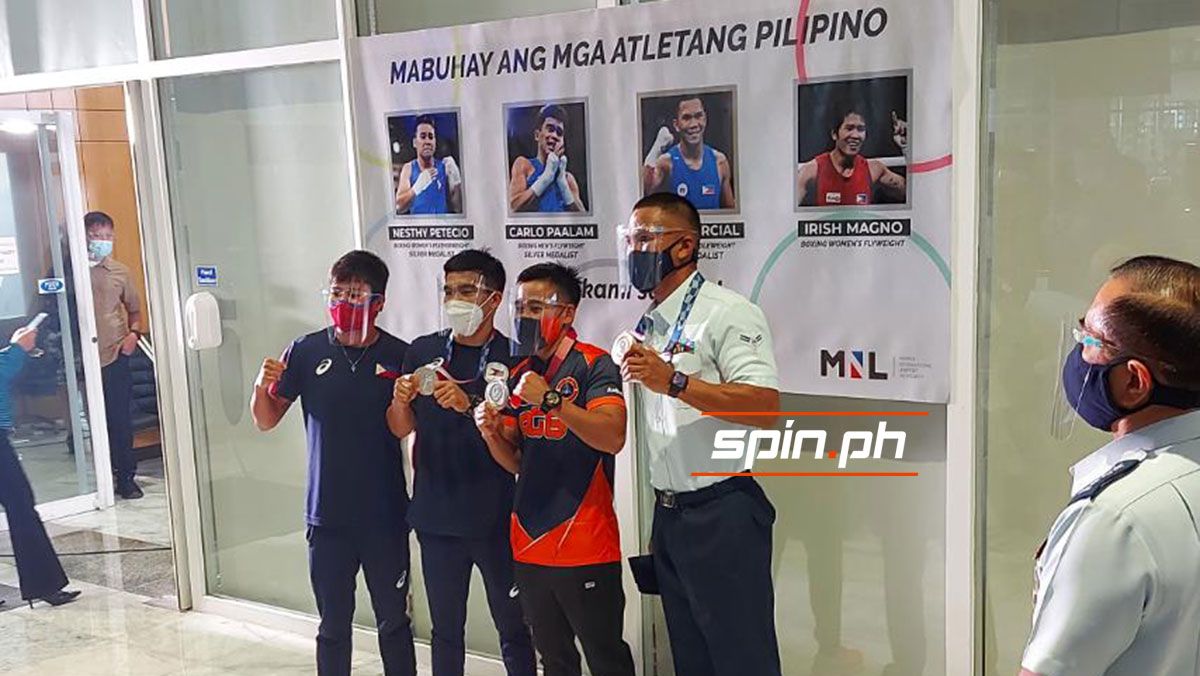