Palace to give Onyok P500K incentive for '96 silver medal feat

TWENTY five years after, Mansueto ‘Onyok’ Velasco at least gets a piece of what was due him as an Olympic silver medal winner.

The Office of the President is now processing the provision of financial assistance amounting to P500,000 for the 47-year-old Velasco following the honor and glory he brought to the country during the 1996 Atlanta Games.

Senator Bong Go, chairman of the Senate Committee on Sports, made the financial reward possible after raising the long-time concern of Velasco to President Duterte of not having received the pledges and support promised him both by the government and private sector following his success in the Olympics.

Velasco, now a part-time comedian and television personality, aired his concern in a recent interview at the height of the Philippine boxing team’s campaign in the Tokyo Olympic, where Filipino fighters Nesthy Petecio and Carlo Paalam bagged a silver medal and Eumir Marcial brought home the bronze.

By his estimate, Velasco said he has yet to receive at least P2.5 million in pledges from certain members of Congress back then, along with the scholarship grants reserved for his children. 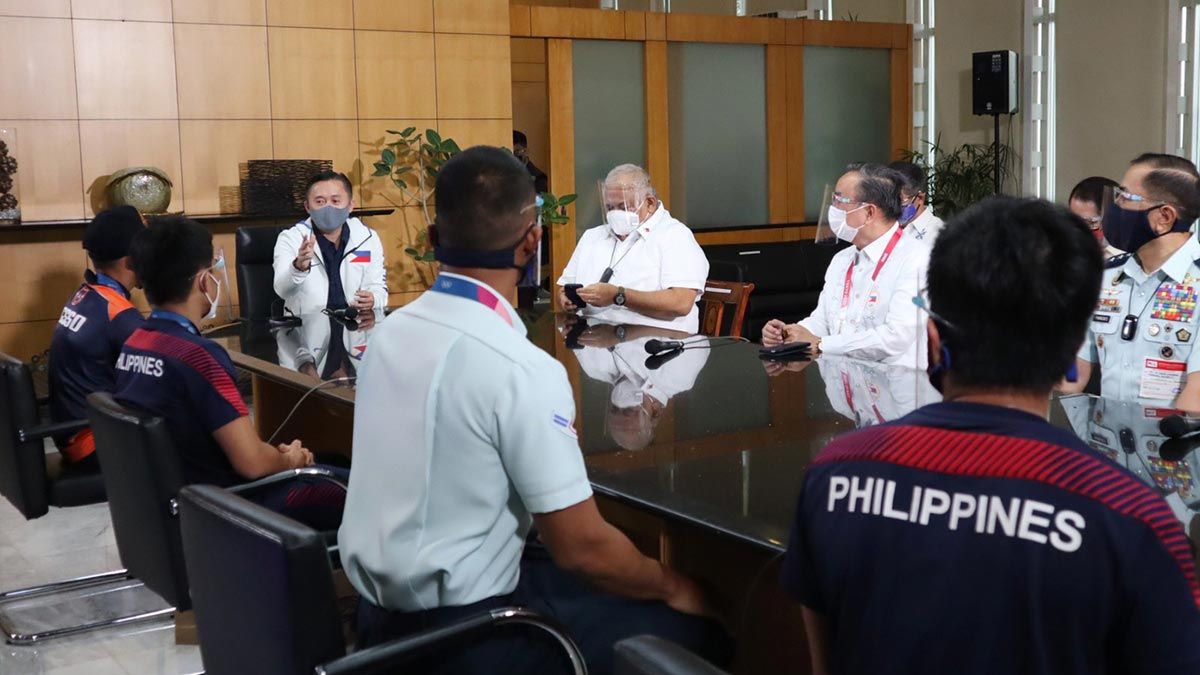 One businessman also committed a P10,000 lifetime monthly allowance to the native of Bago City, which was discontinued just after a year.

Go hopes the financial reward being extended by the government would somehow help him and his family.

Earlier, President Duterte announced additional cash incentives to Petecio, Paalam, and Marcial. The two silver medal winners were given P2 million each, while the bronze accounted for P1 million.

The Chief Execuive likewise, gave the country's first ever gold medal winner in the Olympics Hidilyn Diaz P3 million and a house and lot.

The 15 Filipino athletes who didn't get to clinch a medal in the Tokyo Games meanwhile, were given P200,000 each by the President.

"As chair of the Senate Committee on Sports, I assure you of my unrelenting and wholeaherted support for our athletes and the entire sports community," Go said.