NGAP: Pagunsan leaning toward playing in Olympics over The Open

The Filipino golfer has yet to decide whether to play in the British Open or not.

The Open Championship, golf’s oldest major tournament, will stage its 149th edition at the Royal St. George’s Golf Club starting July 11 or less than two weeks before the Tokyo Olympics.

And that’s where the problem lies.

Pagunsan punched a ticket to the British Open after topping the Mizuno Open in the Japan Tour two weeks ago that pulled him to No. 51 in the world, and enough to make the 60-man cut in the Olympics.

Unfortunately, the 43-year-old Filipino is also wary of the strict health protocols being implemented by the Tokyo Organizing Committee (Tokog) which could get in the way should he compete in the British Open.

“Juvic is much more interested in representing the country in the Olympics,” said National Golf Association of the Philippines (NGAP) Secretary-General Bones Floro in the weekly online Philippine Sportswriting Association (PSA) Forum of his recent talks with the team of Pagunsan.

“So one of the thoughts in his head right now, if he goes to the United Kingdom, London in particular, which is hotspot nga naman for COVID, ang worry niya is if he does that, and just in case malasin, baka mawala pa yung opportunity niya to represent the country in the Olympics.”

Whereas Pagunsan will be in his first Olympic stint, the British Open will be the second for the Filipino.

He played in the meet for the first time in 2012 where he made the cut and eventually finished at 72 overall.

The Open is scheduled July 11-18, while the men’s Olympic golf will be played from July 29 to August 1, although all competitors are allowed to enter Tokyo five days before their respective events.

“Definitely with all the safety protocols and the COVID counter measures of Tokog and Tokyo 2020, that will prohibit him (Pagunsan) from even entering Japan, let alone representing the Philippines,” added Floro. 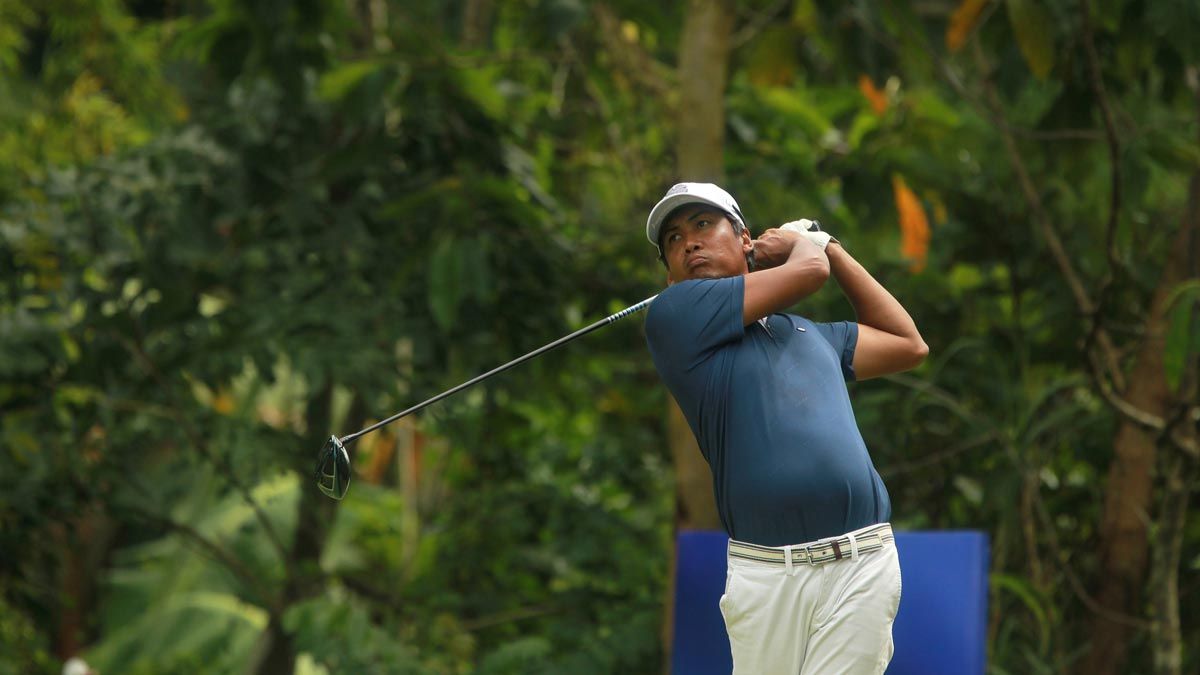 But the NGAP official stressed no decision has yet been made by the Filipino golfer, one of three who will represent the country in the Tokyo Games along with Bianca Pagdanganan and reigning US Women’s Open champion Yukas Saso.

“He’s actually thinking about whether he should go or not. He’s still finalizing and deciding it with his team,” said Floro.

Whether Pagunsan goes or not, Floro said he has to advice the R&A, one of the governing bodies of golf worldwide.