GENEVA — North Korea was formally suspended from the 2022 Beijing Winter Olympics by the IOC on Wednesday as punishment for refusing to send a team to the Tokyo Games citing the COVID-19 pandemic.

IOC president Thomas Bach said the North Korean national Olympic body will also now forfeit money it was due from previous Olympics. The unspecified amount — potentially millions of dollars — had been withheld because of international sanctions.

Individual athletes from North Korea who qualify to compete in Beijing could still be accepted by a separate decision in the future, Bach said.

The suspension marks a steep drop in North Korea's Olympic status since the 2018 Winter Games in South Korea, where the International Olympic Committee tried to aid a diplomatic breakthrough.

Athletes from the Korean neighbors marched together in the opening ceremony at Pyeongchang and joined together in a women's ice hockey team.

North Korea withdrew its team in April from the Tokyo Olympics citing a need to protect athletes from the "world public health crisis caused by COVID-19."

The North Korean Olympic committee is suspended through 2022 and the exclusion could be extended, he said.

Asked what the IOC's message would be to countries like North Korea and Afghanistan — where women risk losing the right to play sports — Bach said taking part in the Olympics can "show to the world how it could look like if everybody would respect the same rules, if everybody would live together peacefully without any kind of discrimination."

Bach had earlier talked about the IOC supporting efforts to help athletes and officials leave Afghanistan with humanitarian visas and extending financial help for the country's potential Olympic competitors.

Less than five months from the start of the 2022 Winter Games, it was suggested to Bach that China's treatment of its Muslim minority Uyghur people was also a humanitarian issue and not yet directly addressed by the IOC.

"There are limitations in our influence," the IOC president said. "It's to take care of humanitarian issues within the Olympic community. This is what we are doing." 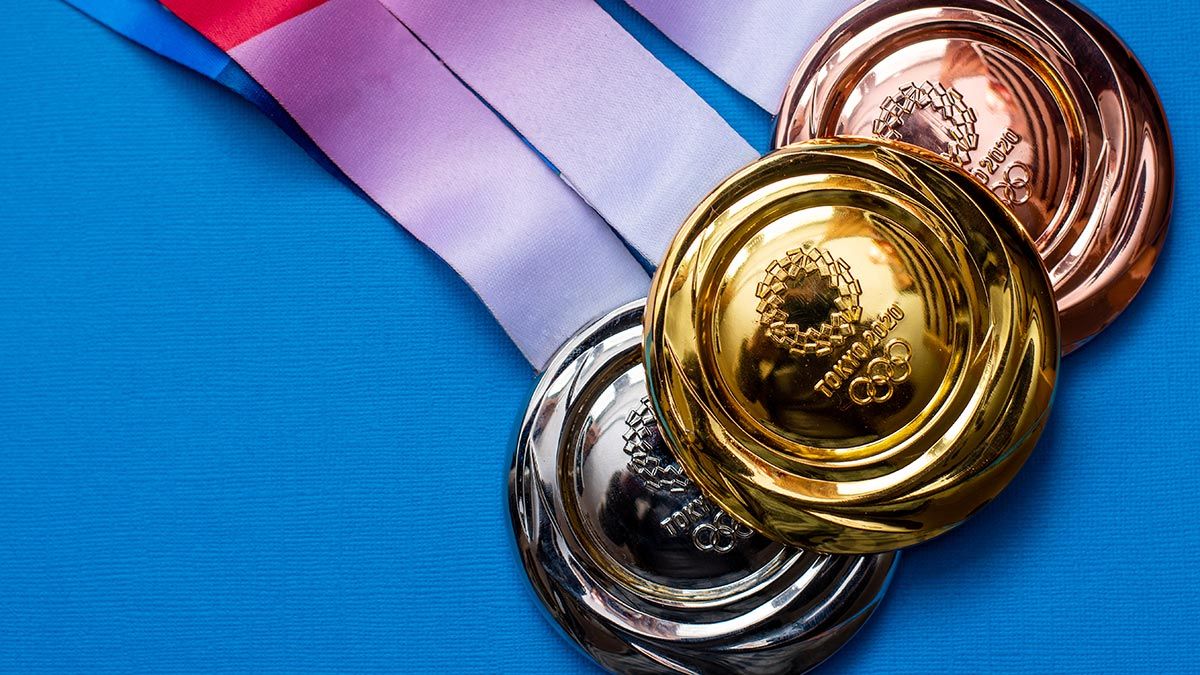 North Korea withdrew its team in April from the Tokyo Olympics citing a need to protect athletes from the "world public health crisis caused by COVID-19."

Bach was reluctant to comment on Fifa's plan to play men's and women's World Cups every two years — a move that would see soccer absorb billions of dollars more in commercial revenue and global media attention.

If Fifa can get its proposal approved, it would likely mean moving its marquee event to odd-number years to avoid a near-direct clash — including for broadcasters, sponsors and fans — with the Summer Games in 2028, 2032 and beyond.

"The potential consequences of such a move are becoming clearer day by day," Bach said, adding he would "not put fuel to the fire" by speculating though the IOC closely followed the talks and finds them "interesting."

He put his faith in "the contributions of the continental associations of Fifa" — an apparent reference to European soccer body Uefa which has pledged to fight changing the World Cup's quadrennial cycle.