New faces emerged in the pool at the world championships a year out from the Tokyo Olympics. They all have potential to make the podium in what would be the first games for each of them.

Here's a look at the talent pool: 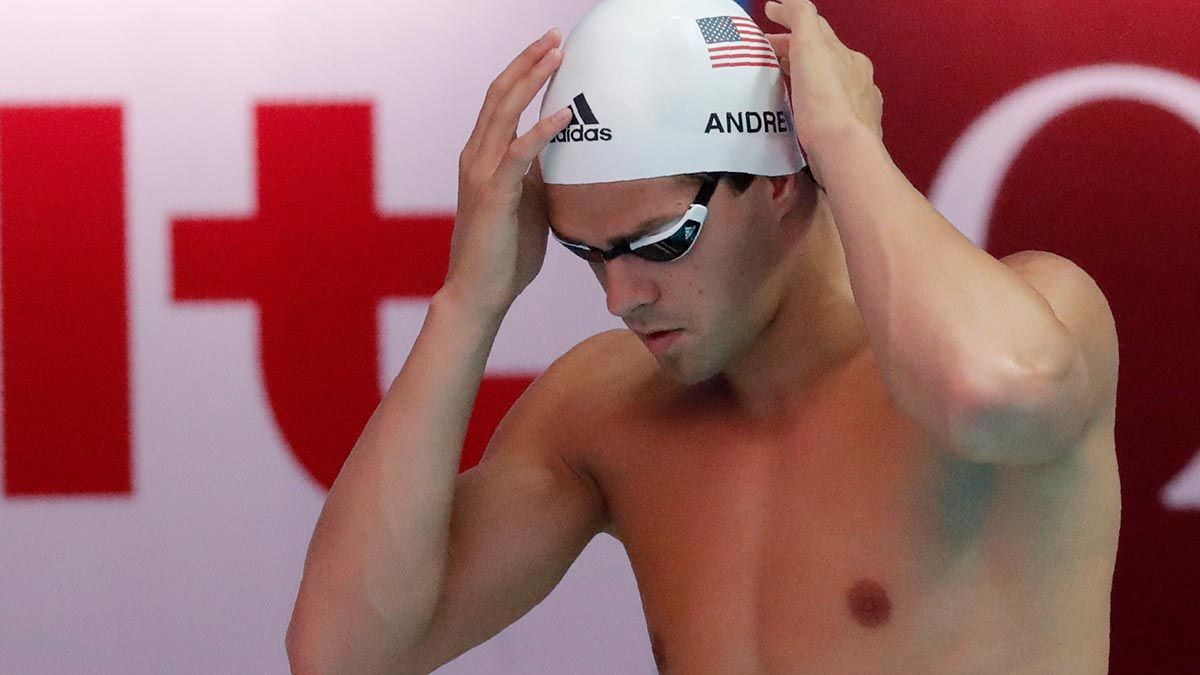 He has been generating attention since turning pro at 14 and skipping college swimming. Andrew is coached by his father using a method that emphasizes swimming at low volume all at race pace. The 20-year-old from Kansas reached his first worlds final in Gwangju and barely missed a medal in the 50 butterfly, finishing fourth with a personal-best time. Andrew has a win over Caeleb Dressel (50 fly, 2018 US national championships) and remains poised to become a breakout star. 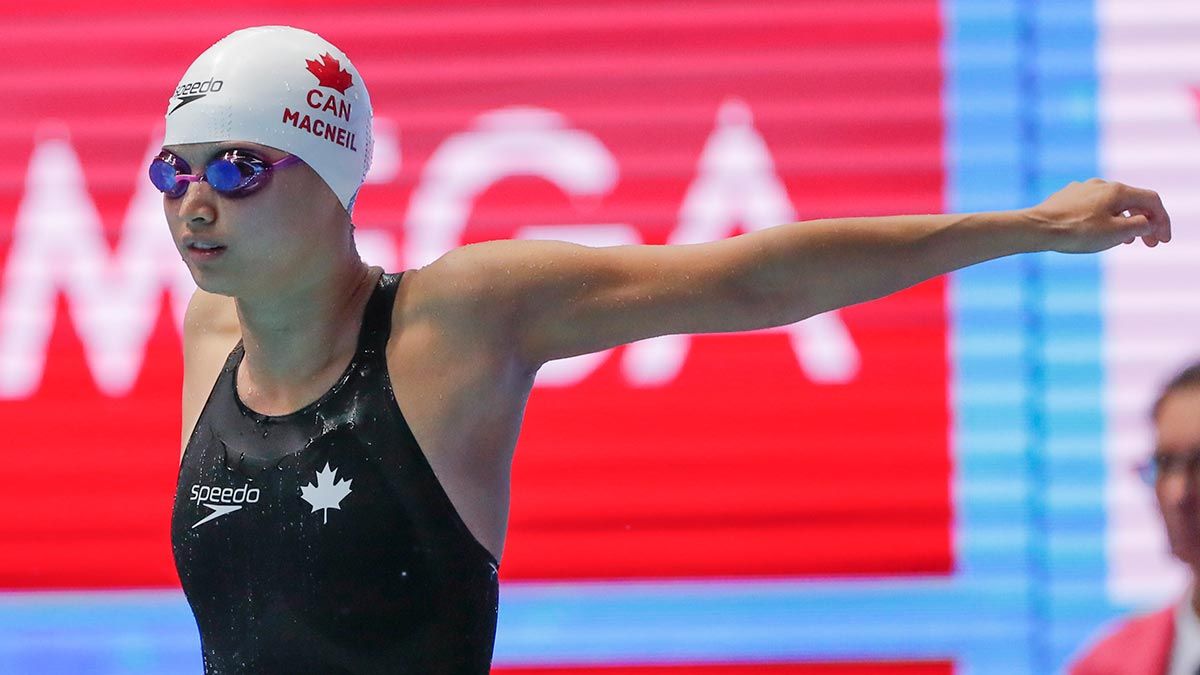 She stunned four-time world and Olympic champion Sarah Sjostrom of Sweden to win the 100 butterfly in the biggest international meet of her career. The 19-year-old who swims at Michigan helped Canada to bronzes in the 4x100 free relay and 4x100 medley relay. She was a key part of the Canadian women's team earning eight medals. 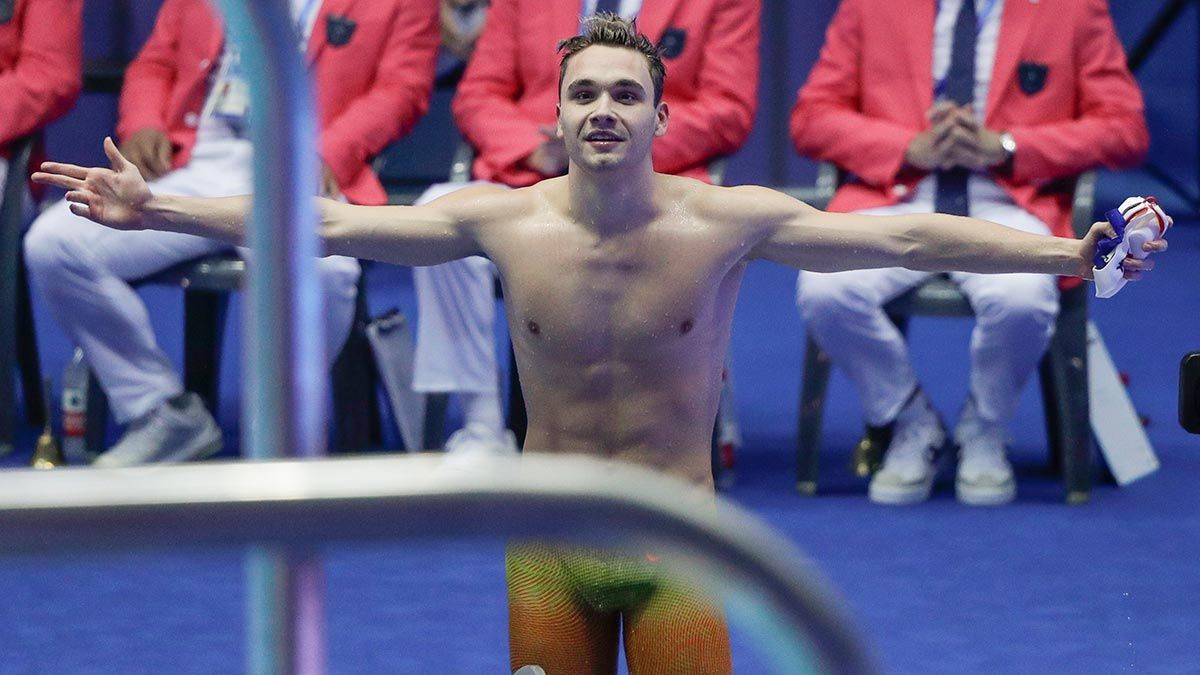 He turned heads by breaking Michael Phelps' 10-year-old world record in the 200 butterfly with a time of 1:50.37. That bettered Phelps' mark by 0.78 seconds in the American's favorite event and was more than three seconds faster than the other medalists. Milak was already the European champion and junior world record holder in the event, but the 19-year-old's fame shot through the roof after erasing Phelps' mark. No longer is Katinka Hosszu the most famous Hungarian swimmer. How Milak copes with the increased attention and his ability to follow up with a medal in Tokyo will prove whether he has staying power or is a one-hit wonder. 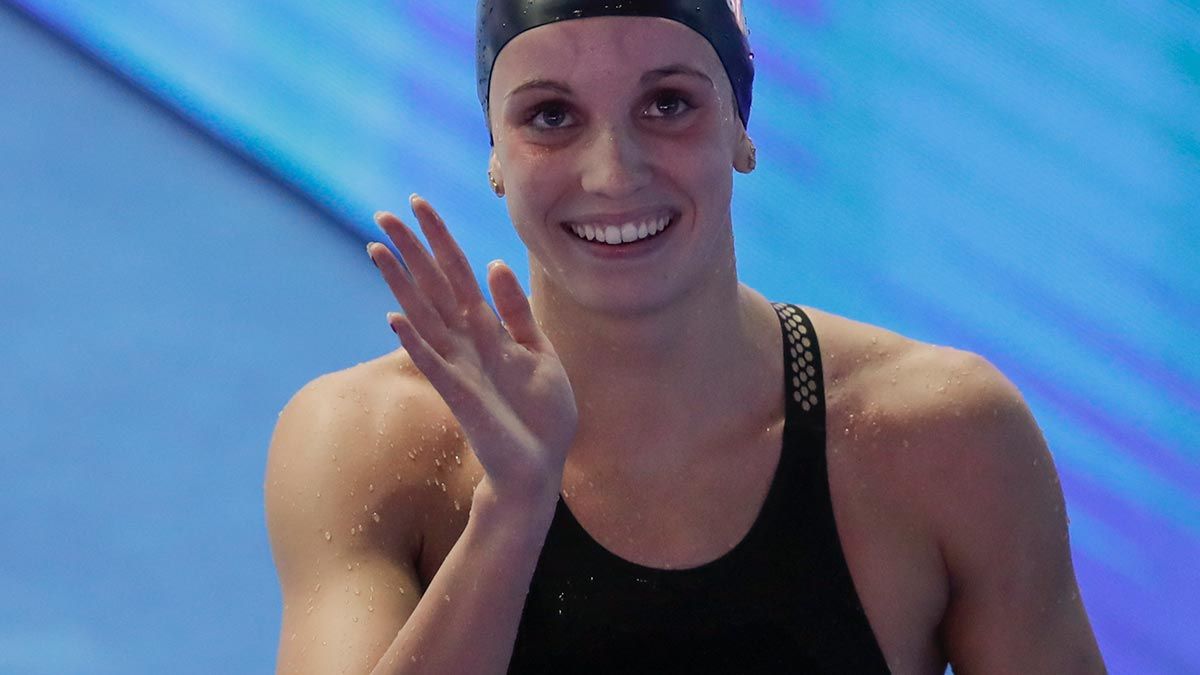 The 17-year-old from Minnesota introduced herself to the world in the 200 backstroke, lowering the world record in the semifinals before nearly doing it again in the final. Smith won gold in 2:03.35, beating her nearest rival by a whopping 2.57 seconds. Her 100 back split of 57.57 seconds in the 4x100 medley relay set a world record, too. She qualified for only one individual event in Gwangju but figures to add several more in the Olympics, including the 100 back. 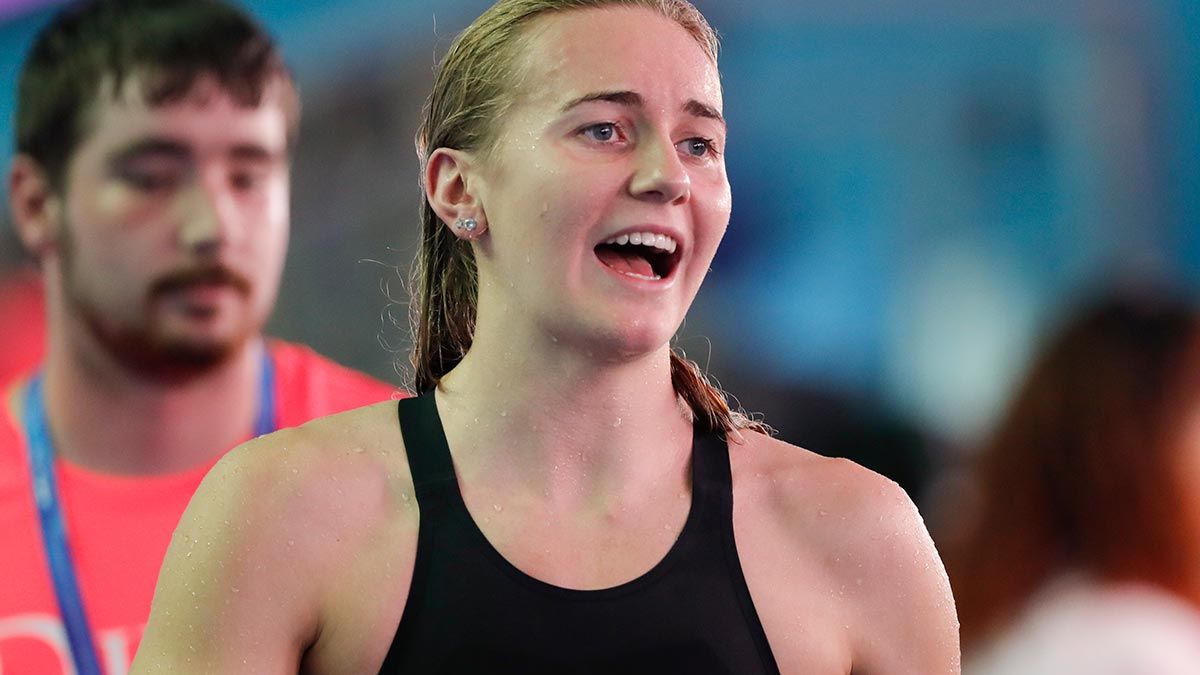 Nicknamed "The Terminator," the 18-year-old from Tasmania upset Katie Ledecky to win the 400 freestyle, finishing a full second ahead of the American star. Turns out Ledecky was ailing throughout the world meet, but Titmus' presence makes things interesting for Ledecky, who has trounced the competition since the 2012 Olympics. Titmus earned silver in the 200 free, bronze in the 800 free and gold in the 4x200 free relay at worlds.