COLUMN: Marcial vs Khyzhniak was more like man vs machine

CHICAGO - Eumir Marcial had a stout fighting heart, bursting with immeasurable will and determination.

But his opponent, Oleksandr Khyzhniak of Ukraine, had a battery. He kept moving forward and appeared to get even more aggressive and emboldened each time a punch splattered in his face.

In the third and final round of the violent brawl, fatigue, a mere afterthought to Khyzhniak, became Marcial's fatal flaw.

The fact that his two previous bouts lasted just under six minutes didn't help. He needed more reps, not long rests in between.

Even without the gracious admission that he was tired, an untrained eye can see that Marcial had dead legs to start the third canto. He was prone to clinging, reticent to punching.

Khyzniak, meanwhile, was as fresh as newly-baked bread and appeared ready to go for another three rounds. Hit and stymied by a chunk of Zamboanga haymakers, the Ukrainian kept charging forward like The Terminator.

Short of a flame thrower, how do you beat this kind of angry stalker? 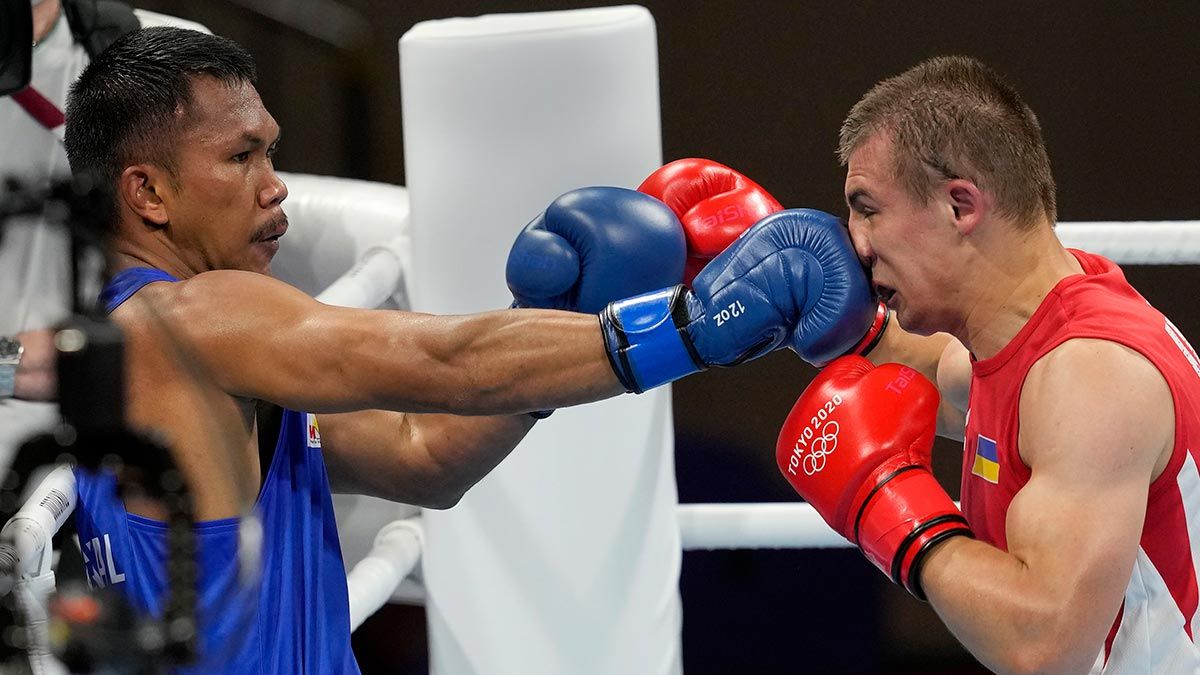 When he felt the fatigue set in, Marcial had an idea.

It didn't work. A clash of skulls happened and it made him winded even more.

AS HIS CONDITIONING FIZZLED, SO DID HIS GOLDEN DREAM.

Could more have been done to reverse the unfortunate outcome?

Ramp up those uppercuts, maybe. Or perhaps, bob and weave more frequently instead of just standing flat-footed and becoming a fixed target for the tireless, relentless Ukranian.

Still, all of those in-fight adjustments wouldn't have mattered anyway.

It was a great semifinal bout. But a fair fight it was not.

This was man versus machine.

Oleksandr was listed as a middleweight but he hit like a heavyweight, moved like a lightweight and put up the work output of a flyweight. CompuBox couldn't have accurately counted his volume punching.

Pegged by the Associated Press to rule his division, Eumir obviously failed to meet our collective expectations. He sure had a potential for a gold medal, but sadly, his stamina lacked the mettle.

There's no shame in that, though. Eumir gave his best, left everything out there on the ring apron. Sometimes, that's all you can ask for. 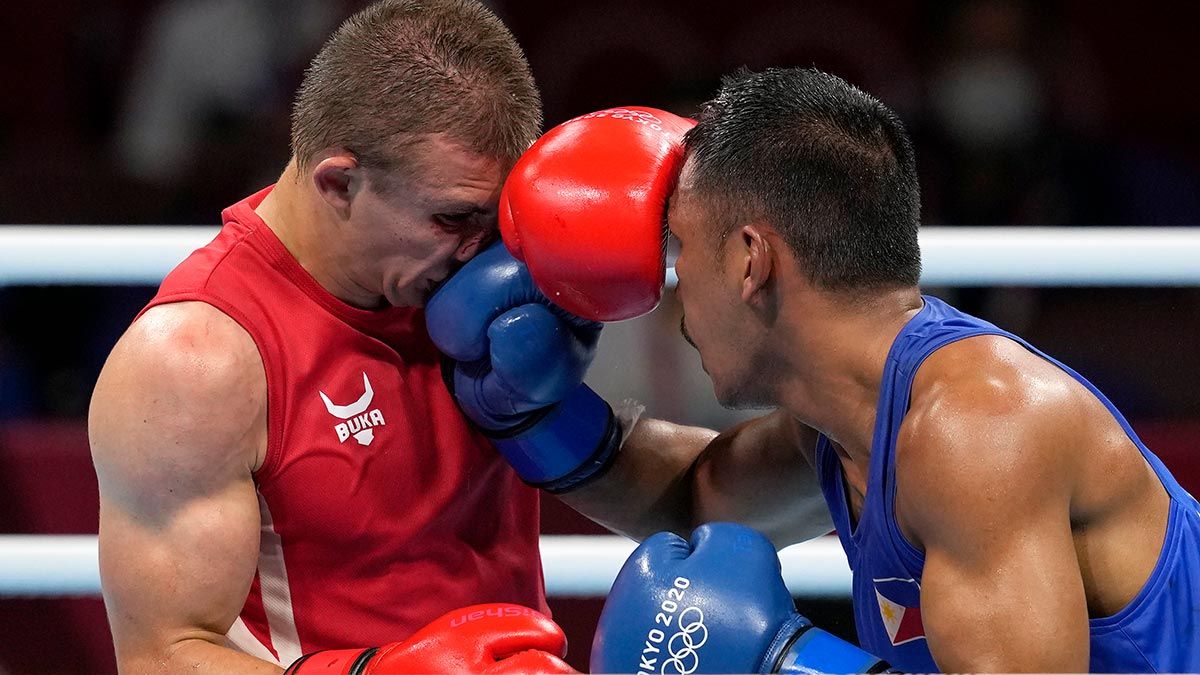 In the gloom of all this, there is a lot of glory to be found in the courage Marcial showed against a nearly invincible foe who hasn't been beaten since 2016, a ridiculous streak spanning 62 fights.

As much as we are grief-stricken as a nation, we find solace that Eumir is only 25 years young and that the next Olympic cycle is a mere three years away,