Then again, Kerr isn't certain if he — or anyone else from the NBA — will be there at all.

With the next NBA season not expected to start until at least Dec. 1, that calls into some serious question whether that could overlap with Olympic qualifying tournaments that some nations will need to endure in June 2021 and the Tokyo Games themselves the following month. And Kerr, who is slated to be an assistant under San Antonio's Gregg Popovich for USA Basketball in Tokyo, said Tuesday (Wednesday, Manila time) that he doesn't have any idea how the schedule will work. 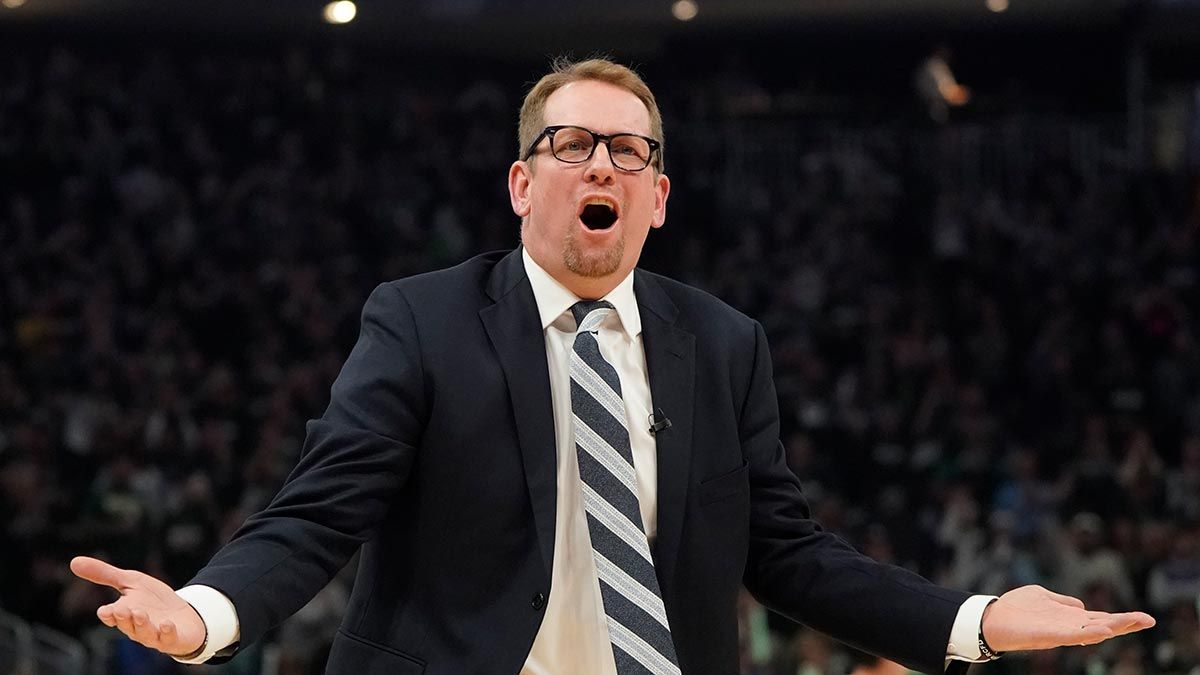 The US is among eight teams who have already qualified for the 12-team men's tournament at the Tokyo Olympics, which were pushed back a year because of the coronavirus pandemic. The Americans had a ton of interest from top NBA stars for this summer; now with things delayed a year, USA Basketball managing director Jerry Colangelo has said he and Popovich will wait until the NBA schedule plans for 2020-21 become certain before mapping out an exact plan to build the roster.

Fiba pushed back the dates for the four remaining qualifying tournaments to June 29 through July 4, 2021, meaning they would end 19 days before the rescheduled start of the delayed Tokyo Olympics. There will be four different six-team, winner-goes-to-the-Olympics tournaments hosted by Canada, Croatia, Lithuania and Serbia.

Toronto coach Nick Nurse is scheduled to coach Canada in that qualifying tournament and, he hopes, the Olympics. But he expects that international travel is one of the last things that will return to normal, or whatever the new normal will be in a world dealing with COVID-19.

So, he's like Kerr and left wondering what'll happen.

"It's complicated, is my best thought," Nurse said. "I just don't know enough to tell you what next season is going to look like. I don't know. When's it going to start? I think they're talking about pushing it back, but I don't know if they're going to play games closer together. I don't think so, that's kind of a thing that everybody's been happy that they continue to spread them out and lessen the back-to-backs and all those things.

"But if they do that, then it's probably going to run into the Olympics, or really close to it, right? Lots of things that I don't have a crystal ball on," Nurse added. 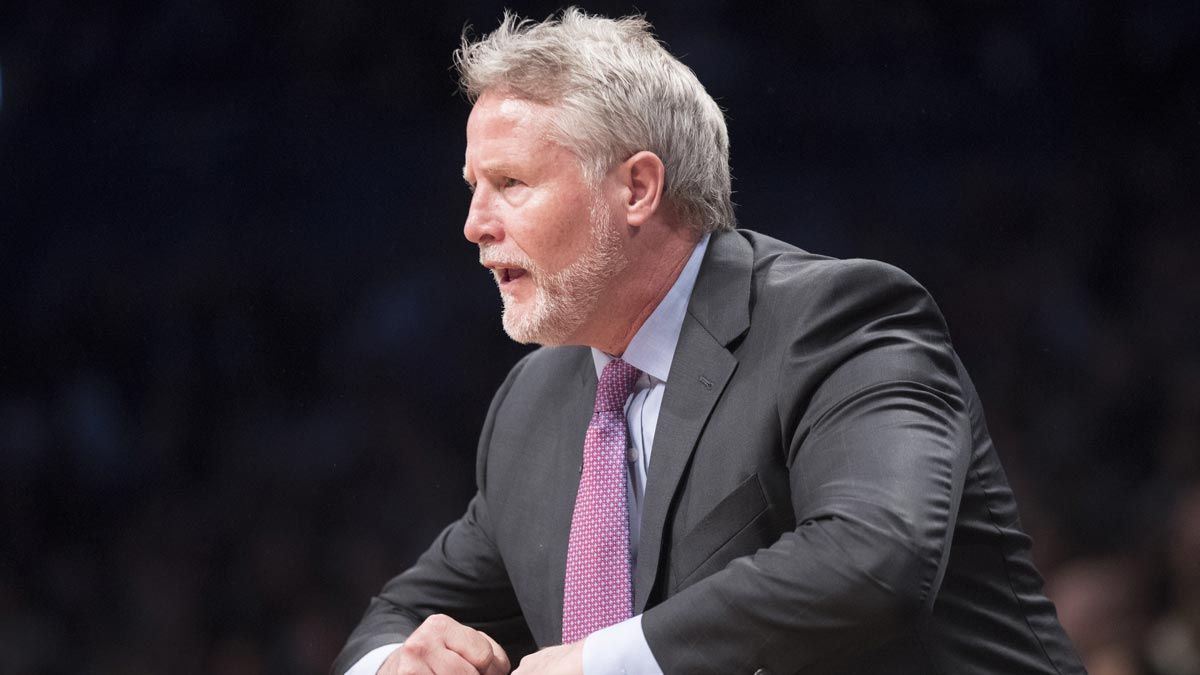 Nurse, Popovich and Kerr surely aren't the only coaches wondering on this point. Golden State associate head coach Mike Brown is set to coach Nigeria in Tokyo, Toronto assistant Sergio Scariolo will coach Spain and Philadelphia coach Brett Brown will coach Australia. Nigeria, Australia and Spain have joined the US as having earned Olympic berths already, along with host Japan, Argentina, Iran and France.

And at the 2016 Rio de Janeiro Olympics, a record 46 players from the NBA participated. Had the Olympics gone off this summer as planned, even more NBA players could have been there depending on which teams won the final four qualifying spots.

If the 2020-21 NBA season starts in December, that would likely mean a May finish to the regular season and serious potential for a schedule collision — NBA playoffs going off at the same time as the Olympic qualifiers and perhaps the Olympics themselves. The NBA has told players that it is planning for a December start to the season, given that this season's NBA Finals once things restart next month at the Disney complex near Orlando, Florida could last until Oct. 12.

But one way the NBA could alleviate the potential for an Olympic problem is to get away from the player-friendlier scheduling models used in recent seasons that greatly lowered back-to-backs and eliminated the dreaded stretches of four games in five nights. If the league did that, it could buy some time and possibly make the Olympics fit on some player and coach schedules.

"They've talked to us on our team calls that it might be a condensed schedule next year, more so than in the past," said Atlanta general manager Travis Schlenk, whose coach — Lloyd Pierce — is also scheduled to be a USA Basketball assistant next summer along with Kerr and Villanova's Jay Wright.

Whether that'll happen or not is anyone's guess. Until that is known, it is very much a waiting game.

"We're just sort of waiting to hear what the news is," Kerr said. "If the news is good and we're going to be able to take part, we'll be ready to roll. And if not, we'll deal with it later."