THE country’s top sports leaders are one in saying that the template that made possible the country's best ever showing in an Olympic campaign must be replicated to keep the momentum for Philippines sports going.

Finances combined with scientific training are two aspects the POC and PSC leadership are trying to focus on a bid to sustain the gains of Tokyo onwards to Paris in 2024.

Aside from Hidilyn’s historic gold, the Filipinos also brought home two silver medals behind boxers Carlo Paalam and Nesthy Petecio, and a bronze from another pug in Eumir Marcial to clinch the best performance by the Philippines in the quadrennial showpiece, surpassing its three-bronze output in the 1932 LA Olympics.

“We have to be serious if we would like to sustain the momentum (of the Tokyo Olympics). Hindi lang pera ang kailangan, it is extremely important that we provide cutting-edge sports sciences [to our athletes],” said Ramirez, who was joined by Tolentino, Diaz, Petecio, Paalam, and Marcial in a special virtual session of the Philippine Sportswriters Association (PSA) Forum on Tuesday.

Ramirez said our athletes must take advantage in performance science, physiological test, metabolic efficiency, and other programs which countries like China, U.S, Russia, and those from Europe developed for their athletes.

Diaz and Co. benefited from the help of psychologists, strength and conditioning experts, and nutritionists prior to the Tokyo Games, but Ramirez said they’re not enough.

Tolentino agreed, relating an experience in Tokyo where he visited one university that boasts of a complete sports science and medicine facility.

The POC president admitted the government can’t do it alone, and the help of the private sector and assistances from other NOCs (National Olympic Committee) are imperative to achieve the goal.

After a brief rest, the country’s Olympic body will start discussing a similar program with its counterpart from Qatar through the signing of a Memorandum of Agreement (MoA) for an exchange program that will have Filipino athletes benefiting from the Mideast nation's advanced training programs. 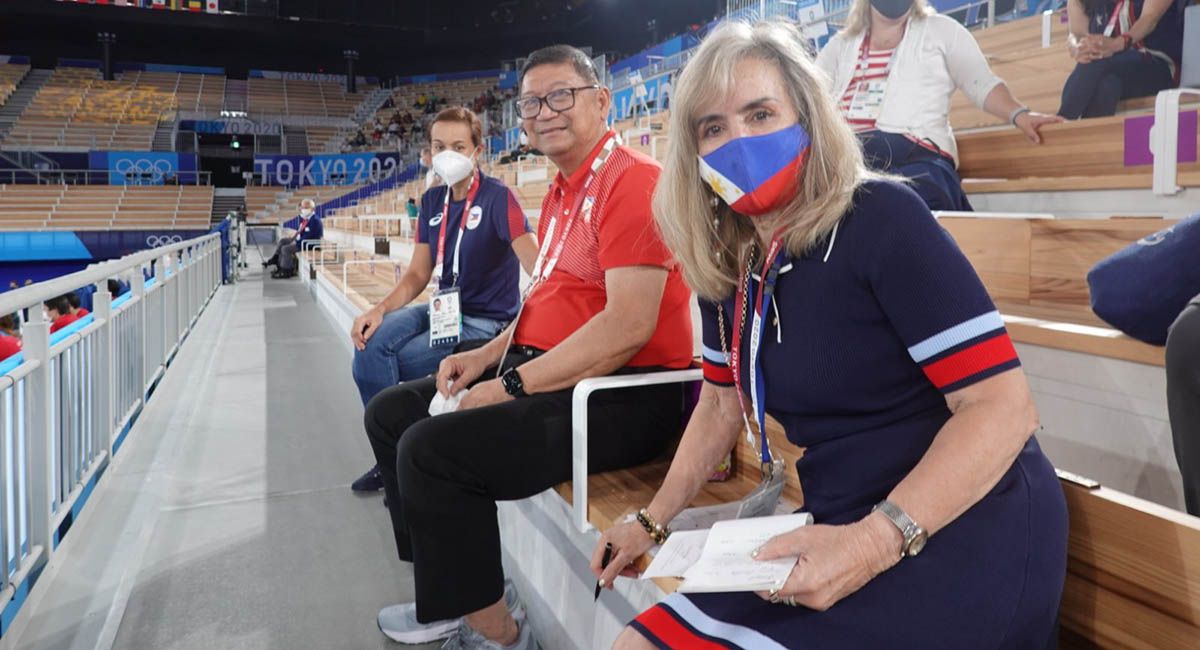 Ramirez said the PSC is planning to talk to Tolentino and the POC about keeping the 19-man Philippine team in the Tokyo Olympics intact all the way to the Paris Games three years from now, with ‘more impetus of support,’ while adding other athletes who will be able to qualify.

All three boxers vowed to make a comeback in the Paris Olympics, with the 29-year-old Petecio even saying, "walang hinto, hangga’t walang ginto."

But Diaz, 30, said everything will be assessed first if she’ll compete for a fifth straight Olympic and vie for another gold.