TOKYO - Team Philippines counted down the final hours leading up to the Tokyo Olympics growing in confidence by the day, raising hope for the country's first multi-medal finish in almost a century in the history of the quadrennial conclave.

The Philippines has won 10 medals in all since its maiden appearance in the Summer Games in 1924 in Paris, the high point coming eight years later in 1932 when it won three bronze medals through swimmer Teofilo Ildefonso, Simeon Toribio in the high jump and boxer Jose Villanueva. 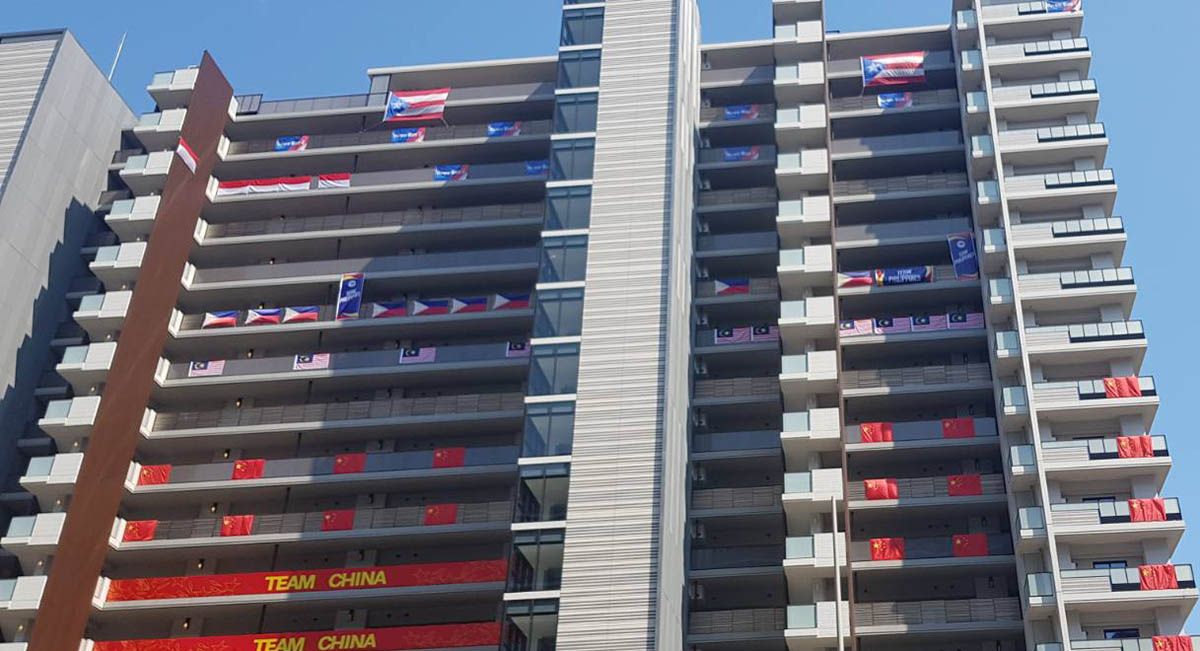 Ninety-one years later, the country has put together a talent-laden 19-man delegation that officials believe can win more than one medal - and definitely capable of posting the Philippines' best Olympic finish ever.

"Yes, I believe this delegation is capable of doing that," said Philippine Olympic Committee (POC) president Rep. Bambol Tolentino, who planed in on Wednesday to lead the compact delegation in the July 23 to August 8 conclave.

"It's not impossible for us to win two medals, hopefully one is gold. Or maybe more. Samahan lang natin ng konting dasal."

Tolentino's fearless forecast is not without basis, of course.

No Philippine delegation has seen this many medal potentials. Ever. These include two reigning world champions in boxer Nesthy Petecio and gymnast Caloy Yulo, as well as a silver medalist from the 2016 Rio Games in Hidilyn Diaz.

Not to be overlooked is EJ Obiena, who has a shot at becoming the first Filipino to win a medal in athletics since Miguel White in the 1936 Summer Games in Germany, and boxer Eumir Marcial, who was tipped to win a gold medal by the Associated Press.

There's also Yuka Saso, the world's No. 8 ranked golfer who just weeks ago beat some of the world's best players to lift the US Women's Open trophy.

A forecast made by the olympicmedalspredictions.com tipped the Philippines to win two gold medals courtesy of Yulo and Petecio, a silver medal from Marcial and a bronze from Diaz.

"I've said before that we can win a minimum of one gold," he said. "Anything more than that, bonus na lang 'yun."

As much as he likes the Philippines' chances of winning medals in the next fortnight, Tolentino, who is in his first Olympics as POC chief, is more excited about the next Summer Games which, as a result of the one-year delay in the holding of the Tokyo showpiece, will happen just three years from now.

Tolentino pointed out that from the 19 Filipino athletes in this year's field, only Diaz is a returnee. The rest are first-timers and most brimming with potential who are bound to be better after this Olympic experience.

"Imagine the potential that will potentially be available for us three years from now in the Paris Olympics," Tolentino said. "So that's what we'll be focused on."