EMOTIONAL were the scenes inside the Tokyo International Forum as Hidilyn Diaz finally delivered the first gold medal for the Philippines.

The seasoned Olympian lifted her way to the top of the women's weightlifting 55 kg category, carrying an Olympic record of 127 kg to finish with a score of 224, besting China's Liao Qiuyun.

The gold feat was 97 years in the making since trackster David Nepomuceno first represented the country in the 1924 Paris Olympics.

But as much tears were shed as Lupang Hinirang blared out of the speakers inside the venue, it wasn't the first time that the national team was sung in the Summer Games.

It was in the 1988 Seoul Olympics when bowler Arianne Cerdena won the country its first gold medal.

Unfortunately, the feat didn't really count in the overall medal tally as bowling was only a demonstration sport.

Still, Cerdena, then a spunky 26-year-old, bowled the game of her life, scoring 2354 to top the 12 competitors in the preliminary round.

Holding the top-seed, the Filipina bowler weathered the storm from second-seed Atsuko Asai that even though she lost their first game, 197-180, still had another shot to claim the gold.

It was a tense duel, all the more with the 43-year-old Japanese leading by eight after six frames.

But Cerdena dug deep and strung seven strikes in a row to pull a comeback for the ages and take the 249-211 win. 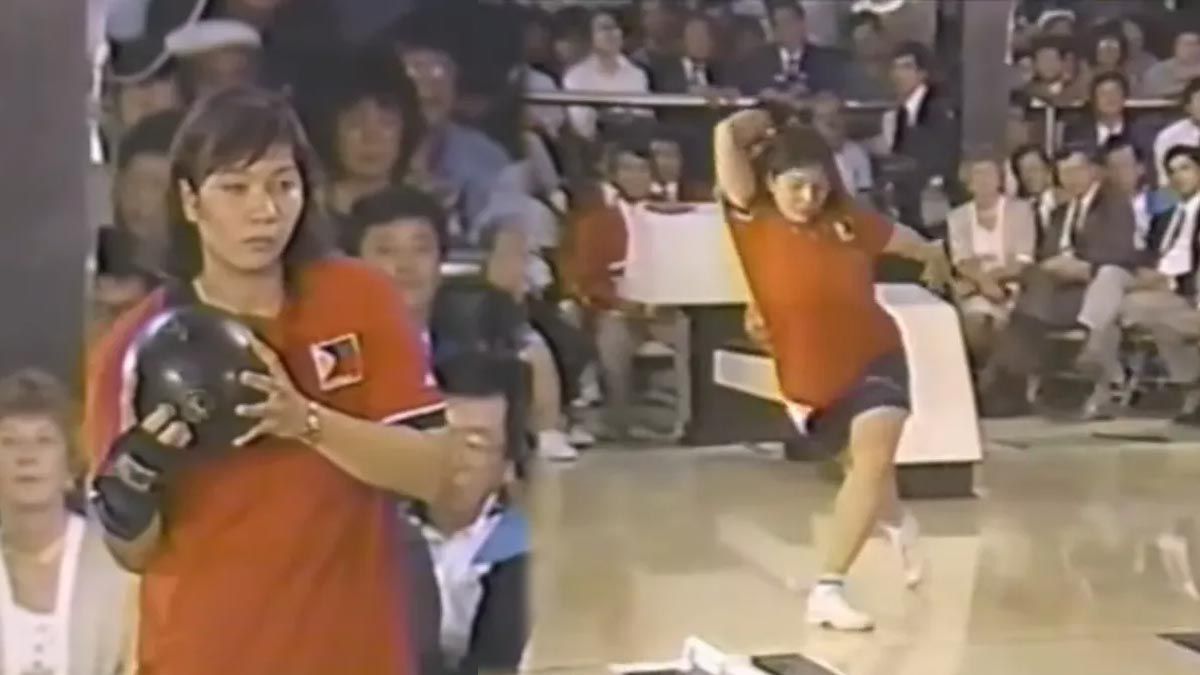 After the match, Cerdena could only hug her coach Ernesto Lopa as tears ran down from her eyes.

"It's the only sport where us Filipinos could win medals. And this is the first gold medal for the Philippines even though it's an exhibition sport for how many years," she said after her magnificent performance where she knocked down nine strikes in total to pull off the victory.

Annikki Maattola of Finland completed the podium as she got the bronze medal.

It was an unbelievable feat for Cerdena, which she shared with Korean bowler Kwon Jong Yul who won the men's side.

Lupang Hinirang, for the first time ever, was played in the Olympics at the Royal Bowling Center in Seoul in her honor.

Bowling, however, has not made it back to the Olympics.

There were even talks of it being included in the Tokyo 2020 program and made the cut in the final eight among the new sports to be introduced, yet was ultimately left out together with wushu and squash.

For her part, Cerdena-Valdez last knocked down pins in the 2001 Southeast Asian Games in Kuala Lumpur where she won a gold in the doubles event.

She's now married and based in Los Angeles, where she works as a nurse at the California Health Hospital Medical Center, and was recently inducted to the Philippine Sports Hall of Fame just last April.