by from the wires
5 days ago

TOKYO — Nineteen athletes bidding to bring honor to the Philippines are all accounted for, a good three days before the start of the Tokyo Olympics.

US Women's Open champion Yuka Saso arrived on Monday to complete the delegation for Team Philippines in this most unusual of Summer Games, which will be played without fans under a bubble set-up in the middle of a pandemic. 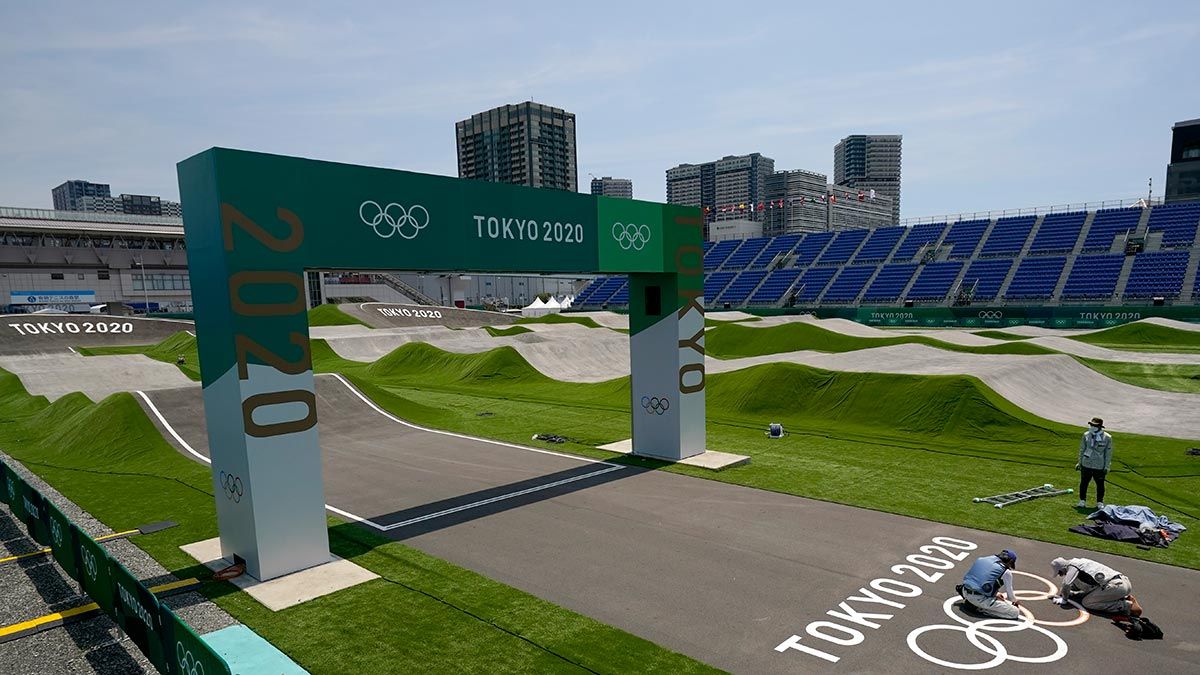 Athletes, coaches, officials and mediamen coming in for the quadrennial conclave had to go through strict screening at the airport and will have to adhere to procedures in Tokyo, including regular tests and diligent contact tracing.

Despite the early hitches in transporting athletes and the testing procedures, Araneta said Filipino athletes have all tested the venues and are in the final stages of their preparation for their respective events.

“Team Hidilyn [Diaz] is already training, as well as the boxing team,” Araneta said. “There are challenges in bringing the athletes to their training venues, but they are all under control.”

Mariano said pole vaulter EJ Obiena is due to enter the Athletes Village at noon on Friday, while Fil-Am runner Kristina Knott is staying in a hotel in Nagasaki where the athletics training venue is located.

Saso, according to Araneta, prefers to stay in a hotel closer to the Kasumigaseki Country Club, which is hosting both the men and women golf competion and is a good 70 kilometers away from the Olympic Village, a good one-hour drive.

Bianca Pagdanganan and Juvic Pagunsan will also stay at separate hotels near the venue, he added.

“Yuka arrived on Monday and she is staying at the Okura Hotel with his father-coach Masakazu, as well as his coaching team,” Araneta said.

There are 60 golfers from 36 nations entered in Olympic golf. The men’s contest is set from July 29 to August 2 and the women will follow suit from August 4 to 7.