EUMIR Marcial got encouraging words from Sen. Manny Pacquiao after he settled for a bronze medal in the Tokyo Olympic Games.

The 25-year-old Marcial said he got a call from Pacquiao the day after he lost to Oleksandr Khyzhniak of Ukraine in the semifinal. 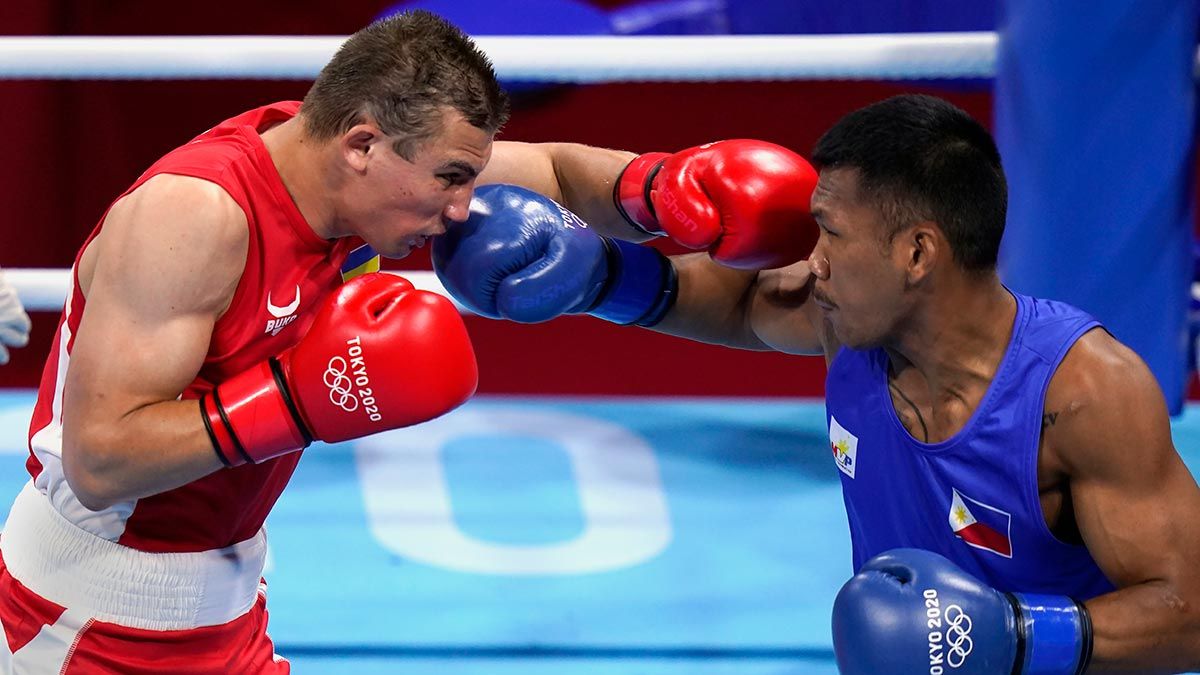 Pacquiao heads MP Promotions where Marcial is one of his fighters. Now a professional fighter, Marcial competed in the Tokyo Olympics in his bid to win a gold.

Even though he is preparing for his bout against Errol Spence, Pacquiao has been monitoring the fight of Marcial in Tokyo along with MP Promotions president Sean Gibbons.

Although he came up short, the Filipino middleweight expressed his optimism especially after speaking with Pacquiao as he believes that the loss will only make him a better fighter.

Things to work on

Marcial said Pacquiao pinpointed some room for improvement for the Zamboanga fighter.