TOKYO — More than 80% of people in Japan who were surveyed in two polls in the last few days say the Tokyo Olympics should be canceled or postponed, or say they believe the Olympics will not take place.

The polls were conducted by the Japanese news agency Kyodo and TBS — the Tokyo Broadcasting System.

The results are bad news for Tokyo organizers and the International Olympic Committee as they continue to say the postponed Olympics will open on July 23.

Tokyo is battling a surge of COVID-19 cases that prompted the national government last week to call a state of emergency. In declaring the emergency, Prime Minister Yoshihide Suga said he was confident the Olympics would be held.

Japan has controlled the virus relatively well but the surge has heightened skepticism about the need for the Olympics and the danger of potentially bringing 15,000 Olympic and Paralympic athletes into the country. 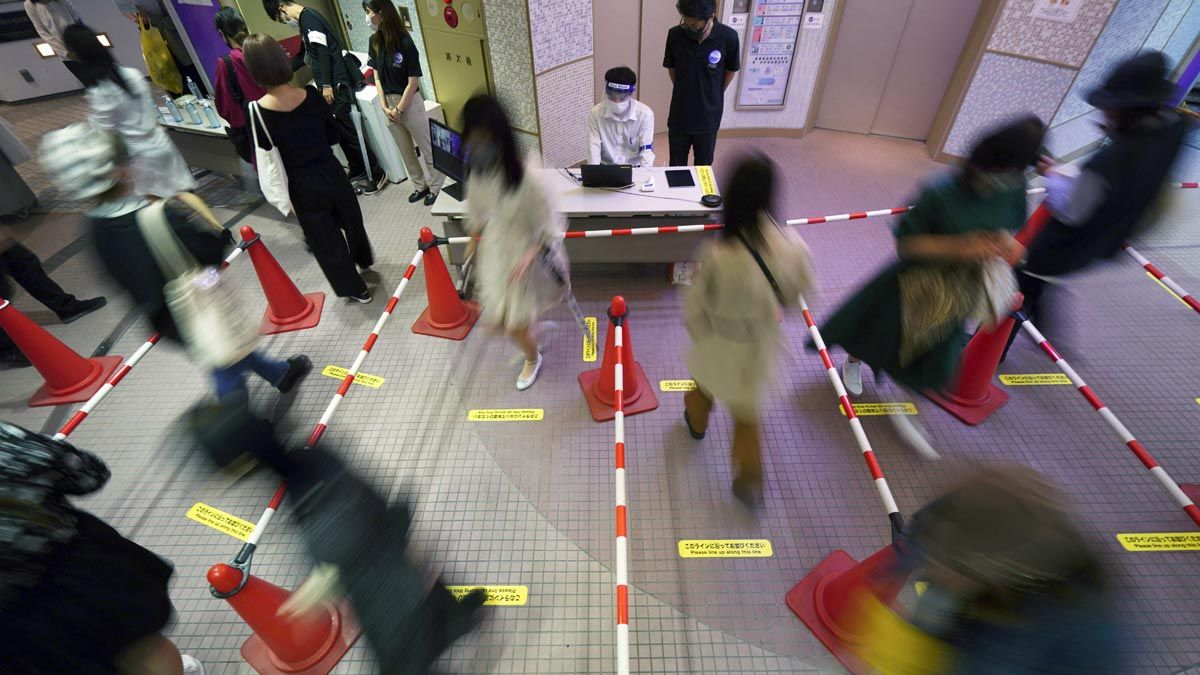 The Olympics could also attract tens of thousands of coaches, judges, officials, VIPs, sponsors, media and broadcasters. It is not clear if fans from abroad will be allowed, or if local fans will attend events.

The TBS poll asked if the Olympics can be held. In the telephone survey with 1,261 responding, 81% replied “no” with only 13% answering “yes." The “no” responses increased 18 percentage points from a similar survey in December.

In Kyodo's poll, 80.1% of respondents in a telephone survey said the Olympics should be canceled or rescheduled. The same question in December found 63% calling for cancellation or postponement.

Japan is officially spending $15.4 billion to hold the Olympics, although several government audits show the number is about $25 billion. All but $6.7 billion is public money.

The Switzerland-based IOC earns 91% of its income from selling broadcast rights and sponsorships.

The American network NBC agreed in 2011 to a $4.38 billion contract with the IOC to broadcast four Olympics through the Tokyo. In 2014 it agreed to pay an added $7.75 billion for six more games — Winter and Summer — through 2032.