TOKYO - Just over a decade ago, Carlo Paalam was roaming the streets and a landfill in Carmen town in Cagayan de Oro, looking to salvage anything that may be of worth from other people's garbage.

Now he's on the cusp of an Olympic medal.

That's how much life has changed these days for the 23-year old Paalam, who, after two impressive victories in the preliminary stage in boxing, has a shot at a medal and money that could run in the millions of pesos, depending on the medal's color.

The young flyweight returns to the Kokugikan Arena on Tuesday (August 3) to take on Uzbek Shakobhidin Zoirov, in search of a win to get to the gold medal match. 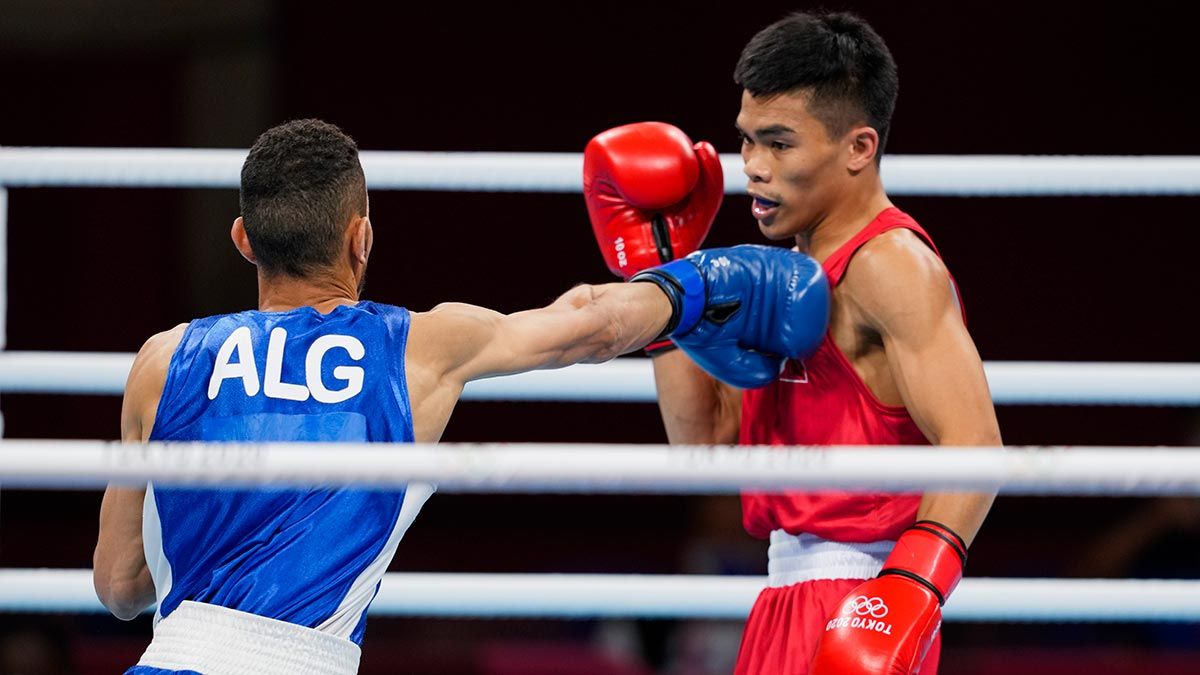 A victory over the reigning Olympic, world and Asian champion may be difficult, if not unlikely. But don't tell that to Paalam who had to overcome so much adversity at such a young age that nothing in a dangerous sport like boxing seems to faze him.

No one is happier for Paalam than Elmer Pamisa, a former national boxer turned coach who also is from Carmen town, where he first saw the son of a bakery helper going around looking for discarded items that he could sell for a few bucks. 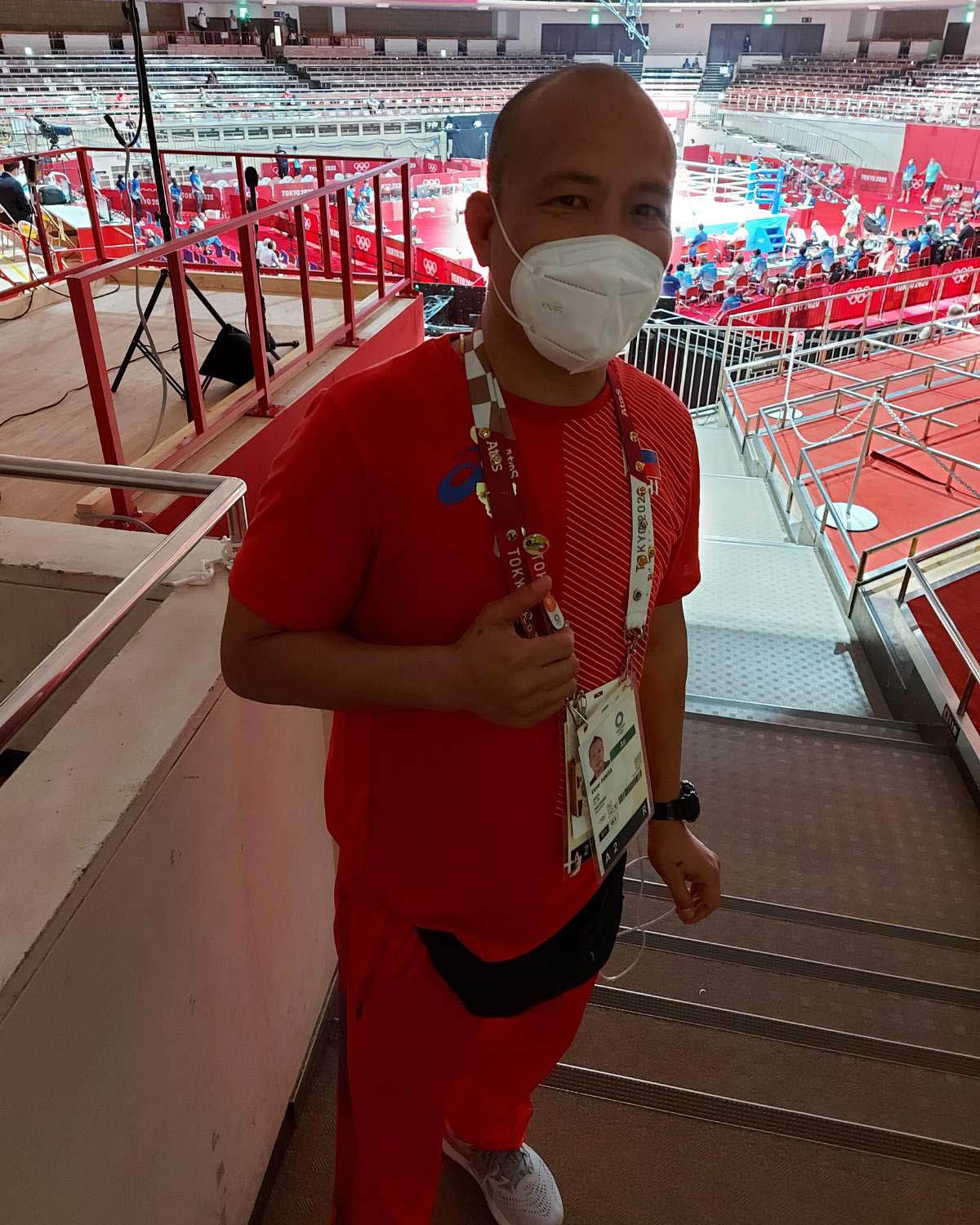 The kid heeded the advice and immediately showed his promise in Sunday bouts in the town plaza organized by former Cagayan de Oro mayor Oscar Moreno, where the winner received P200 and the loser P150, according to Pamisa.

Paalam did well enough to be accepted in the city's youth team, but, during a time when his benefactor Pamisa was away on a competition overseas, he went back to scavenging after being kicked out due to a misunderstanding.

Well, Paalam can consider himself lucky that he did.

A diligent worker and a quick learner, Paalam was quick to rise through the ranks, from winning gold in the Batang Pinoy and the Philippine National Games that earned him a call-up from the Alliance of Boxing Association of the Philippines (Abap).

Since joining the national team in 2013, the former scavenger has won bronze medals in the 2016 AIBA Youth Asian and World Championships and at the 2018 Asian Games as well as gold at the 2019 Southeast Asian Games which the country hosted in 2019.

"Magaling makinig kaya madaling gumaling," Ronald Chavez, one of the coaches in the national team, said when asked about Paalam's rise in the flyweight ranks. 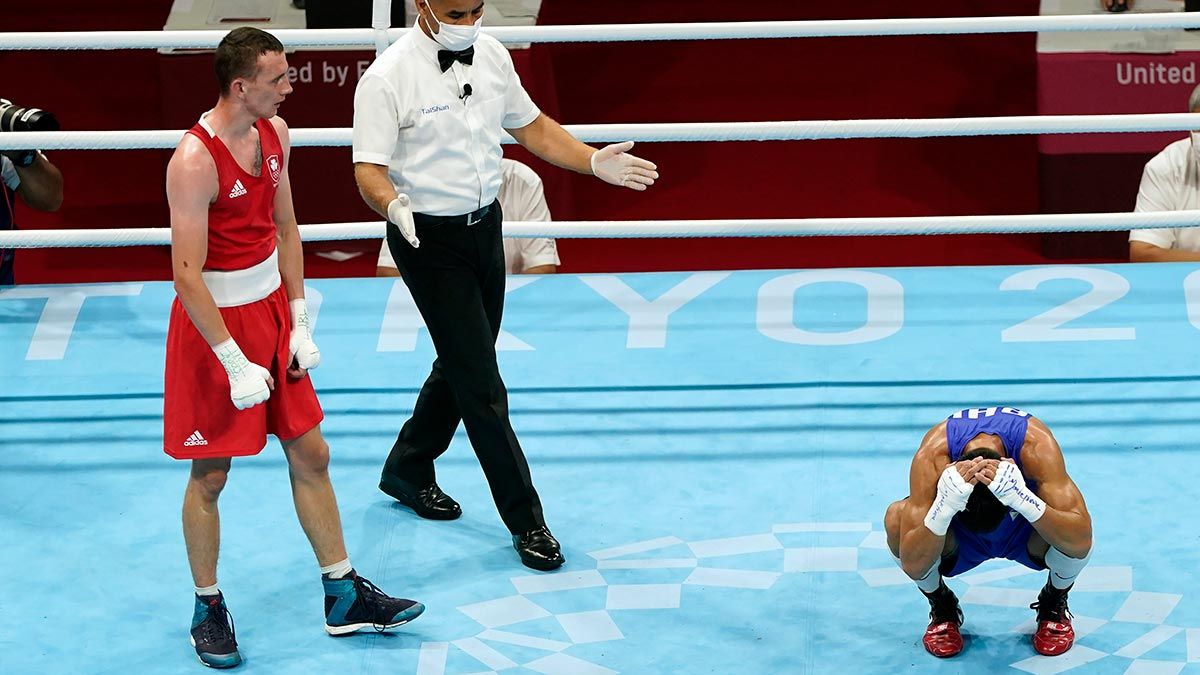 Paalam got another major break last year when he found himself inside the magic circle of qualifiers after the final qualifying tournaments for the Tokyo Olympics were cancelled owing to the Covid-19 pandemic.

The young boxer has no doubt made the most of the opportunity, exceeding even the most optimistic expectations of Philippine officials. But Pamisa knew Paalam too well, as well as a character hardened by hardship, to no longer be surprised.