TOKYO - The Philippines' Carlo Paalam, stung by blurring combination from Briton Galal Yafai that put him down in the first round, lost a 4-1 split decision in the battle for the flyweight gold medal at the 2020 Tokyo Olympics on Saturday.

Paalam had won four straight fights convincingly to get to the finals but immediately fell behind when a left and a right hook by the experienced, hard-hitting 28-year old from Birmingham sent him reeling to the canvas near the Briton's own corner.

The 23-year old from Carmen, Cagayan de Oro got up from the knockdown and came out of the standing eight count swinging, but couldn't overcome the lead the Briton steadily built by then even after taking the third and final round.

Four judges give it to Yafai

In the end, that knockdown at the 1:48 mark of the opening round proved decisive as the bearded Yafai got the 29-28 nod from four judges. The fifth judge from Peru gave the fight to Paalam by a 29-28 score.

Paalam admitted later that the experienced Yafai never let him get into any rhythm.

The defeat came as a dampener to an otherwise impressive Olympic debut for the former 'mangangalakal' who won the hearts of a nation with a run that included a win against former Olympic and world champion Shakhobidin Zoirov of Uzbekistan. 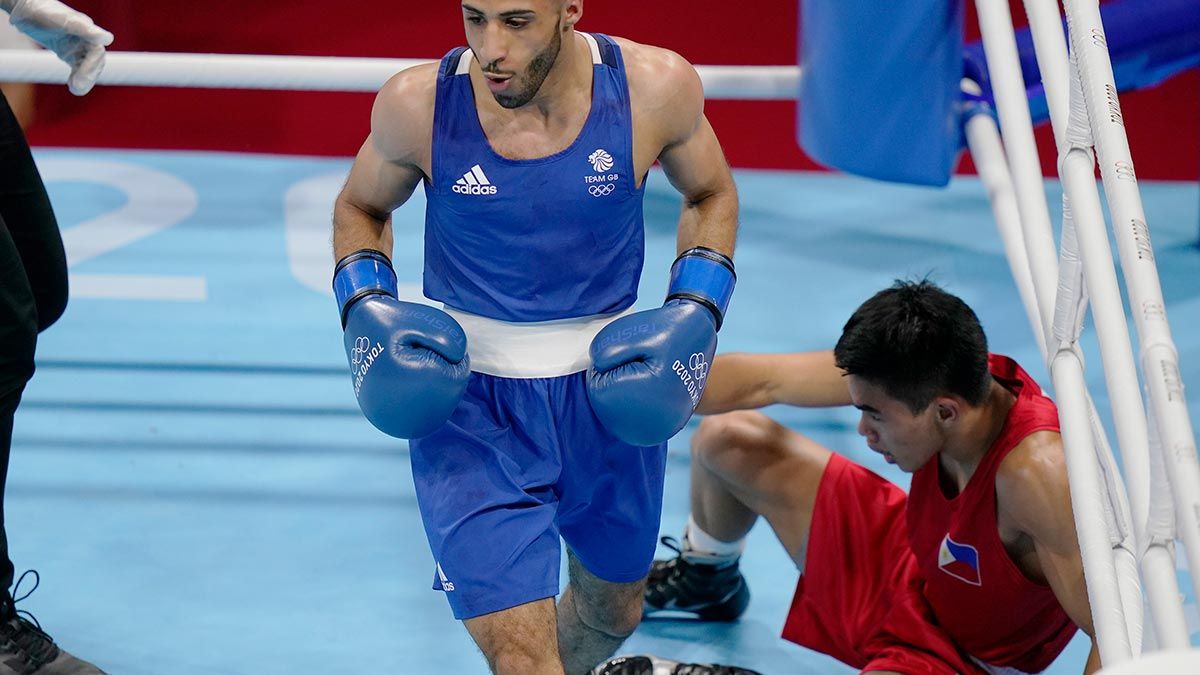 His gallant stand capped a memorabe three weeks for Team Philippines, which won its first-ever gold medal courtesy of weightlifter Hidilyn Diaz as well as two silvers and a bronze from its four-man boxing team.

The one-gold, two-silver, one-bronze finish - the first multi-medal performance for the country since winning three bronzes at the 1932 Los Angeles Games - also put the country at 45th place in the medal table at posting time.

"Without your support we could have not achieved this level of performance. Sana nandyan pa kayo in the future."