CARLO Paalam hopes coaches will also be given their shares of incentives for contributing to the success of the Philippine team in the 2020 Tokyo Olympics.

A deluge of incentives – both from the government and private sector – have been given to the four athletes – including Paalam – for the one-gold, two-silver, one-bronze output they achieved in Tokyo that marked the most successful campaign ever of the Philippines in the Olympics.

Paalam is hoping coaches will also be given additional incentives as well for their hardwork and sacrifices in training the athletes which contributed to the sucess of the country's Olympic campaign. 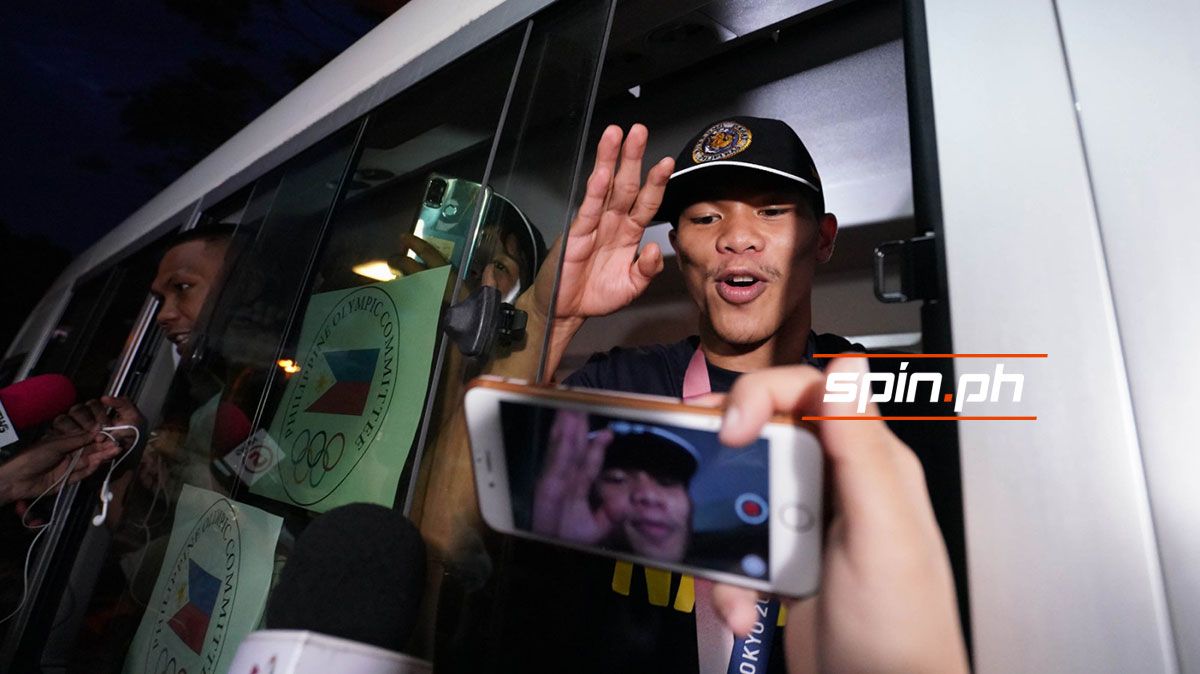 The Philippine Sports Commission (PSC), as in past competitions, is expected to hand out incentives to the coaches, who are entitled to be given financial rewards based on Republic Act 10699 or the Sports Benefits and Incentives Act of 2001.

It is the same law that alloted P10 million, P5 million, and P2 million to athletes who will Olympic gold, silver, and bronze medals, respectively.

Under Section 9 of the law, the coaches are entitled to 50 percent of the cash incentives, and will be divided among themselves if there is more than one of them.

The law also states that “certification to this effect by the individual athlete or team captain for team events shall be in writing, duly attested by their respective national sports associations (NSAs).”