SYDNEY — The Australian Olympic Committee is advising its athletes to prepare for an Olympics in 2021.

Ian Chesterman, Australia's team leader for Tokyo, on Monday said "It's clear the games can't be held in July" because of the coronavirus pandemic.

"Our athletes have been magnificent in their positive attitude to training and preparing, but the stress and uncertainty has been extremely challenging for them," Chesterman said in a statement. "They have also shouldered the burden of concern for their peers around the world. That has been a consistent message to me."

AOC chief executive Matt Carroll said Australia had athletes based overseas and training in central locations around the country and "with travel and other restrictions this becomes an untenable situation." 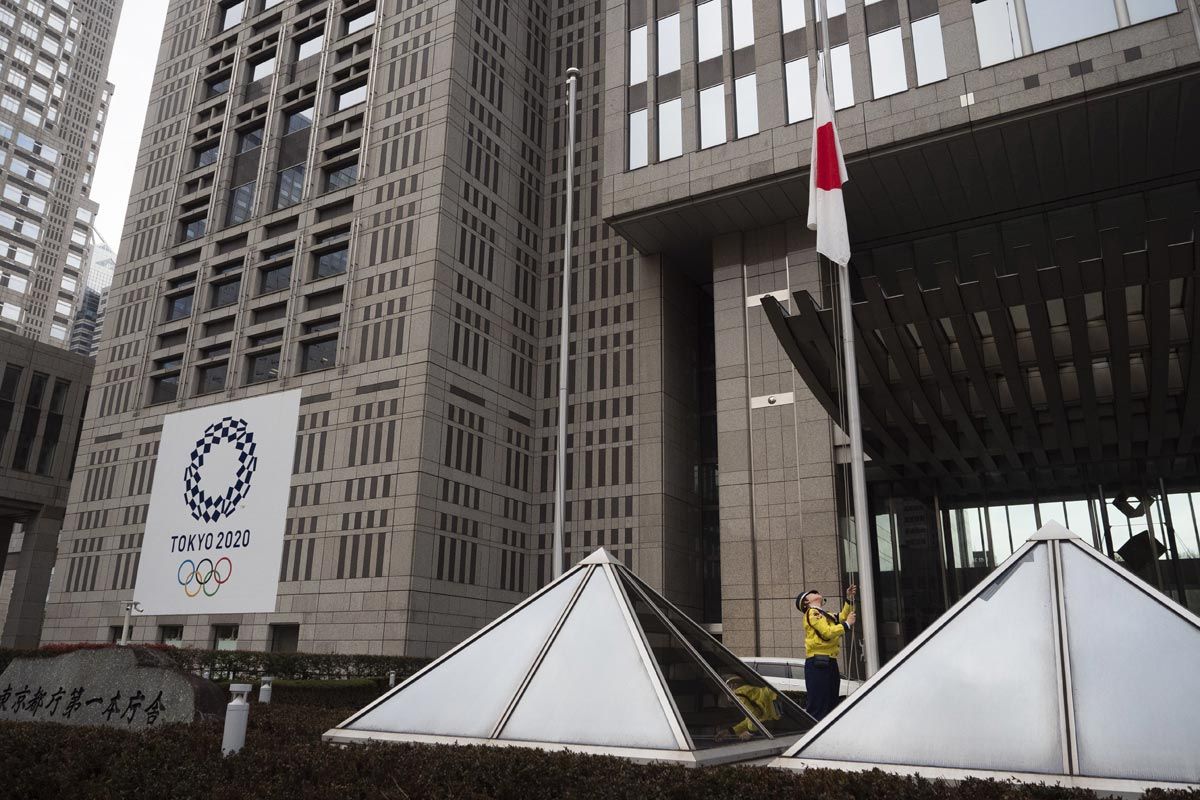 John Coates, the senior Olympic official in Australia who also heads the IOC's inspection team for Tokyo, is self isolating for 14 days under government policy after returning from Europe last week.

The Australian committee's executive board agreed unanimously in an emergency teleconference Monday that "an Australian team could not be assembled in the changing circumstances at home and abroad" and decided to notify athletes as soon as possible.

The Canadian Olympic Committee had earlier said it won't send athletes to the Tokyo Games unless they're postponed for a year.

The International Olympic Committee on Sunday confirmed for the first time it was considering a postponement, a decision which could take weeks to reach. The Tokyo Games are scheduled to start July 24. 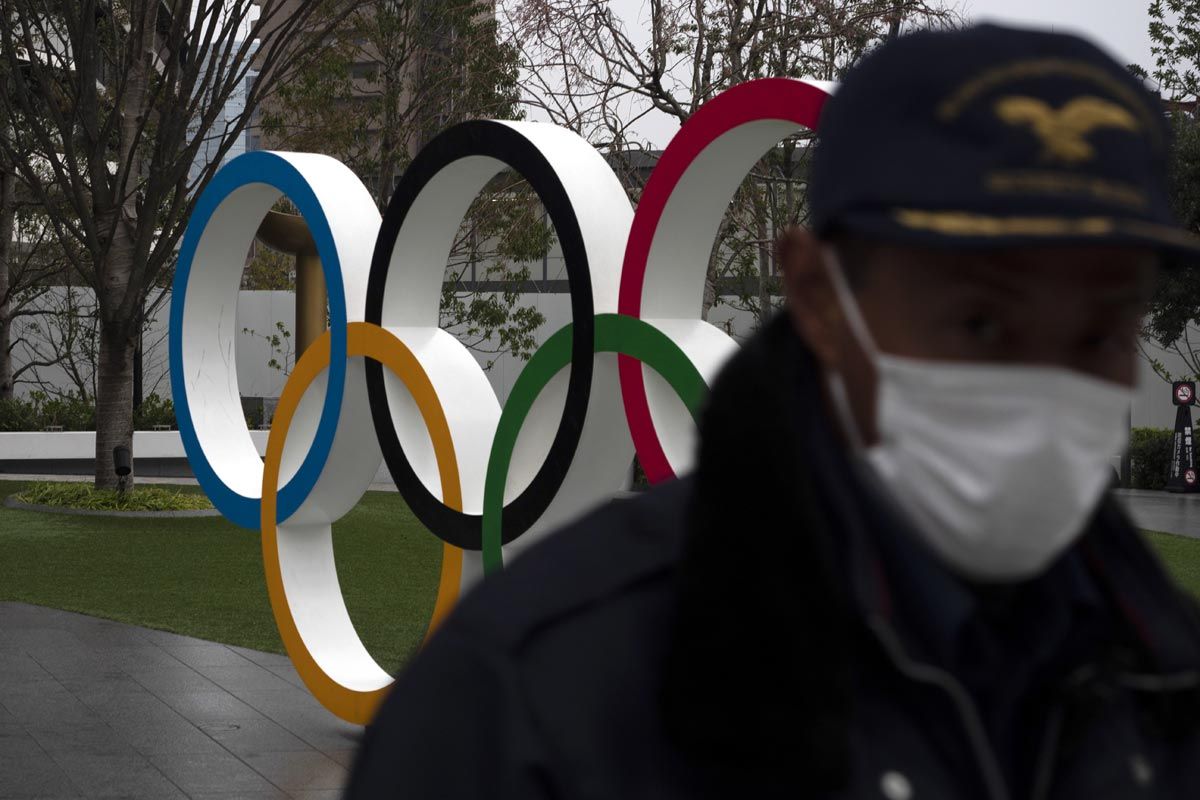 Until late last week the Australian committee was supporting the IOC's plans to go ahead as scheduled with the games, but there's been considerable backlash since then from athletes and some sports and more severe travel restrictions imposed by Australian federal and state governments.

"Moving the world's biggest sporting event, which involves so many sports, athletes, the world's media, sponsors and the rest ... is not easy to do," Carroll said. "Last Thursday was a different set of circumstances to standing here today. There has been dramatic change in our own country and across the world.

The national governing bodies for swimming and track and field supported the AOC's move.

"It has become evident that it is not safe for the games to be staged in its current time frame," Swimming Australia chief executive Leigh Russell said. "Although it's a devastating prospect for the games to be postponed, it is the correct decision, as we must focus on our families and our communities at this challenging time."