US, other countries face Olympic basketball roster challenges in 2021

KNOWING when the rescheduled Tokyo Olympics will be solves one problem for USA Basketball.

And it creates a few others.

Let's assume that the 2020-21 NBA season is over by next July, a premise that also assumes some sort of normalcy returns to the sports world and that the global coronavirus pandemic slows to the point where games can be played again. That would also mean that NBA players and coaches would be available, schedule-wise, to participate in the Tokyo Olympics next summer as planned.

That's good news. That is, until free agency is added to the equation. 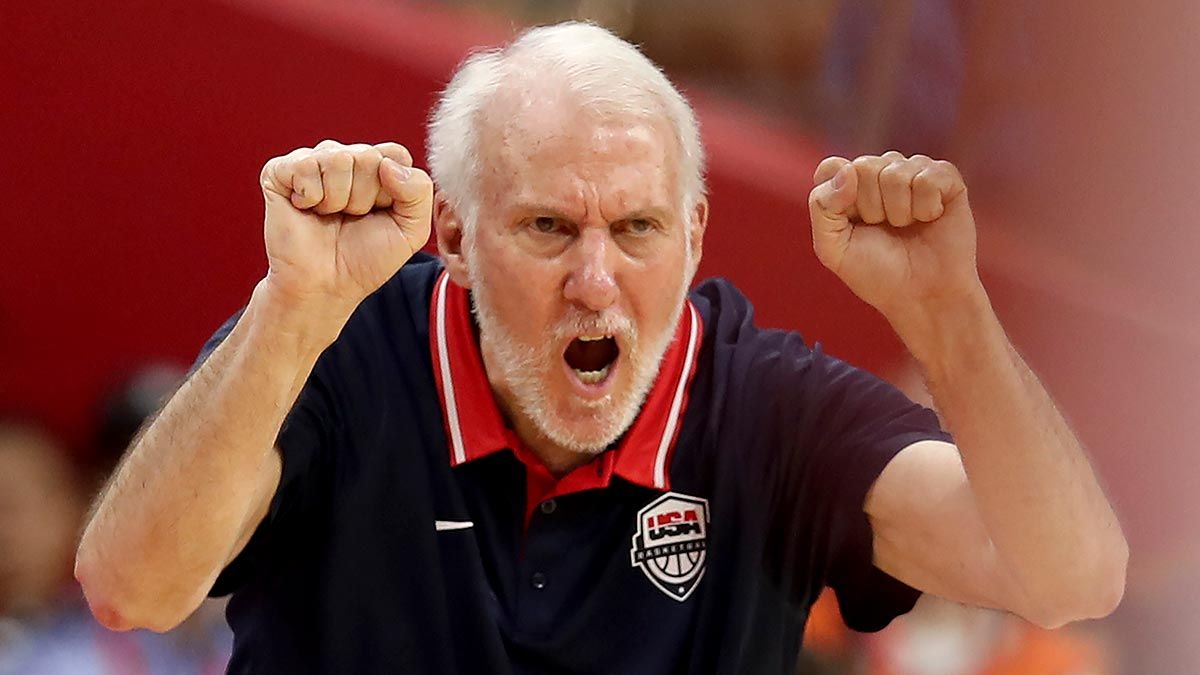 The NBA summer of 2021 is supposed to be another free agent extravaganza, one where plenty of the league's biggest names and top USA Basketball candidates like LeBron James, Kawhi Leonard, Chris Paul, Bam Adebayo, Kyle Lowry and more could be on the market. This summer would have been so much easier for USA Basketball from that standpoint, with Anthony Davis one of the few big-name stars who could become free agents when this season ends.

US coach Gregg Popovich and managing director Jerry Colangelo would have had probably anyone they wanted this summer.

Next summer, that might be more of a challenge. The Olympics are now set to start July 23, 2021. That means training camp, in theory, would start around July 3 or 4, right around what could be the peak of the free-agent shopping period.

This has been an issue before. Deron Williams couldn't participate in contact portions of practice with the 2012 US Olympic team during its training camp in Las Vegas until he signed his new contract with the Brooklyn Nets. Training camp started before the moratorium on player signings ended that summer, so the Americans and Williams were in a delicate situation. He signed the deal on an iPad at the first possible moment, got on the court the next day and everything was fine. 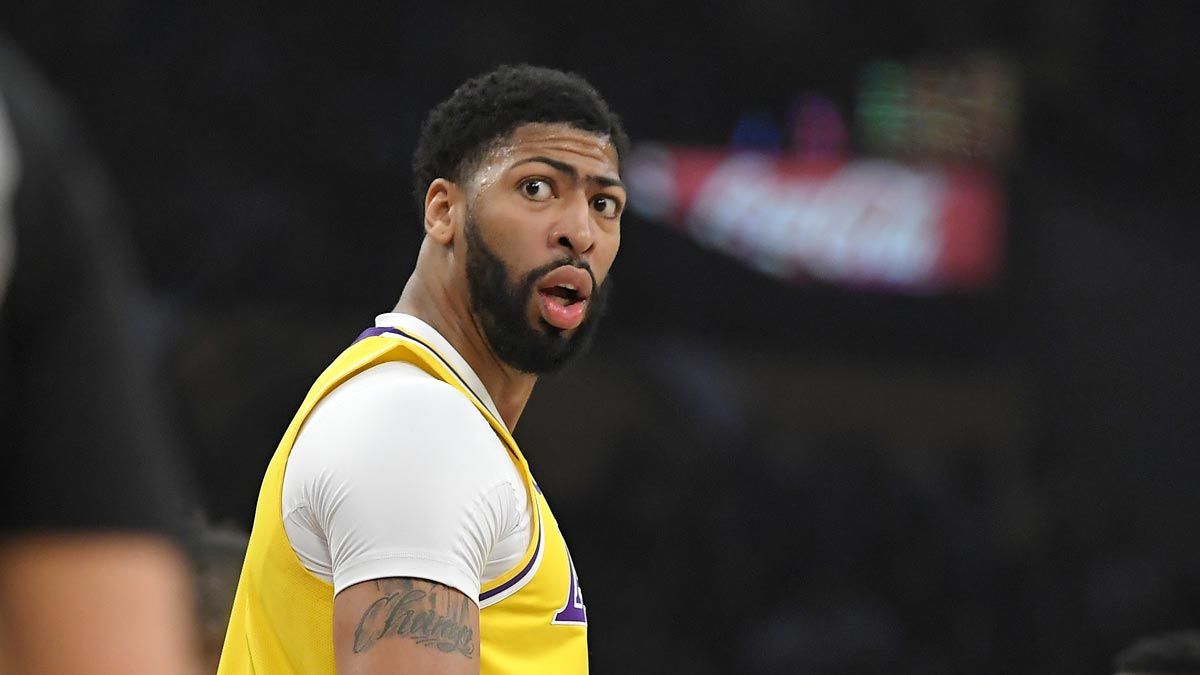 But expect lots of that next summer: Players who are about to sign new huge-money deals won't risk going all-out in practice with the Olympic team before those contracts are finalized. Once they sign, sure. Beforehand, not happening.

That won't be ideal, and will add to the challenge.

Among the lessons that needed to be learned from last summer's Basketball World Cup in China, where the Americans finished seventh, include: The world is no longer afraid of the Americans, and that players are no longer afraid to say no to USA Basketball. Colangelo and the US staff needed to cycle through about 50 names before getting to a 12-man roster for the the tournament in China, with most players backing out for a variety of reasons along the way. The Americans cut only two; a few got hurt, and everybody else made the decision for themselves.

Popovich left China saying that gold medals were no longer guaranteed for the US. Kobe Bryant, who was an ambassador for that World Cup, was in Beijing for the final games last August and said the same thing.

The one-year delay is going to cause issues for some other nations as well. 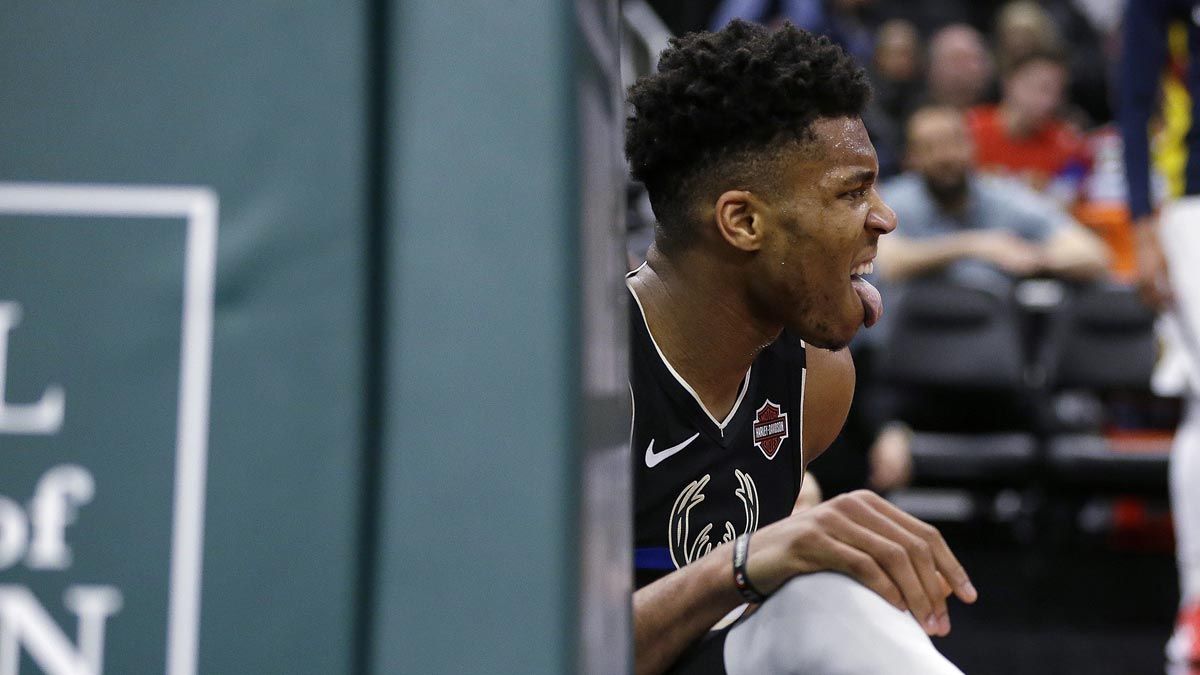 If Greece qualifies for the Olympics — the tournaments that will decide the last four spots are going to be rescheduled at some point, with Greece one of the 24 nations still in that mix — then reigning NBA MVP Giannis Antetokounmpo will have a massive decision to make. And he'll have to make it probably around the same time that he signs a new NBA contract worth something around $200 million. Rudy Gobert can be free in the summer of 2021 as well, which could impact France. Marc Gasol will be a year older, which might weigh on his decision to play for Spain or not.

But for the Americans, next summer could be particularly problematic. And again, that's if next season in the NBA is even over by July. Until USA Basketball knows what will happen there, it remains stuck in limbo and unable to resume the process of building the next Olympic roster.

All that is clear so far is the road to another gold medal for the red, white and blue won't be easy.