Abap hoping to have five PH boxers in Tokyo Olympics

BOXING officials are hoping for five Pinoys competing in the Tokyo Olympics even after its postponement due to the COVID-19 pandemic.

Association of Boxing Alliances in the Philippines (Abap) president Ricky Vargas said he is optimistic more boxers can qualify for the Olympics even with the pandemic, and join Eumir Marcial and Irish Magno in the list of Filipinos that will compete in Tokyo.

Even with the pandemic, Vargas said the boxers are still training with their coaches but only online.

“Hopefully, if we can qualify four or five, this is going to be a bountiful crack for us in Abap,” said Vargas on Tuesday during the Philippine Sportswriters Association (PSA) Forum via video conference.

“They are working as much as they can with their coaches pero puro online ito.”

Vargas mentioned Nesthy Petecio, who he feels is “90 percent” qualified when she goes through the world qualification tournament. Petecio failed to qualify outright after boxing out in the Asian qualifiers.

Carlo Paalam, Rogen Ladon, and Ian Clark Bautista are also possible qualifiers to the Olympics, according to Vargas, although Abap said there is still no schedule on when the qualifying tournaments will be held.

Vargas sees Marcial as the strongest boxer for the Philippines to break the Olympic gold medal drought of the country.

With issues related to his decision to turn pro very soon already cleared, Vargas said Marcial can now focus on his bid to win that elusive Olympic gold.

“The biggest happy news is Eumir. He is free to sign a professional contract without losing the right to represent the country. Nagpapasalamat din kami sa PSC na they will continue to support Eumir in his quest for the Olympics even if he turns pro,” Vargas said. 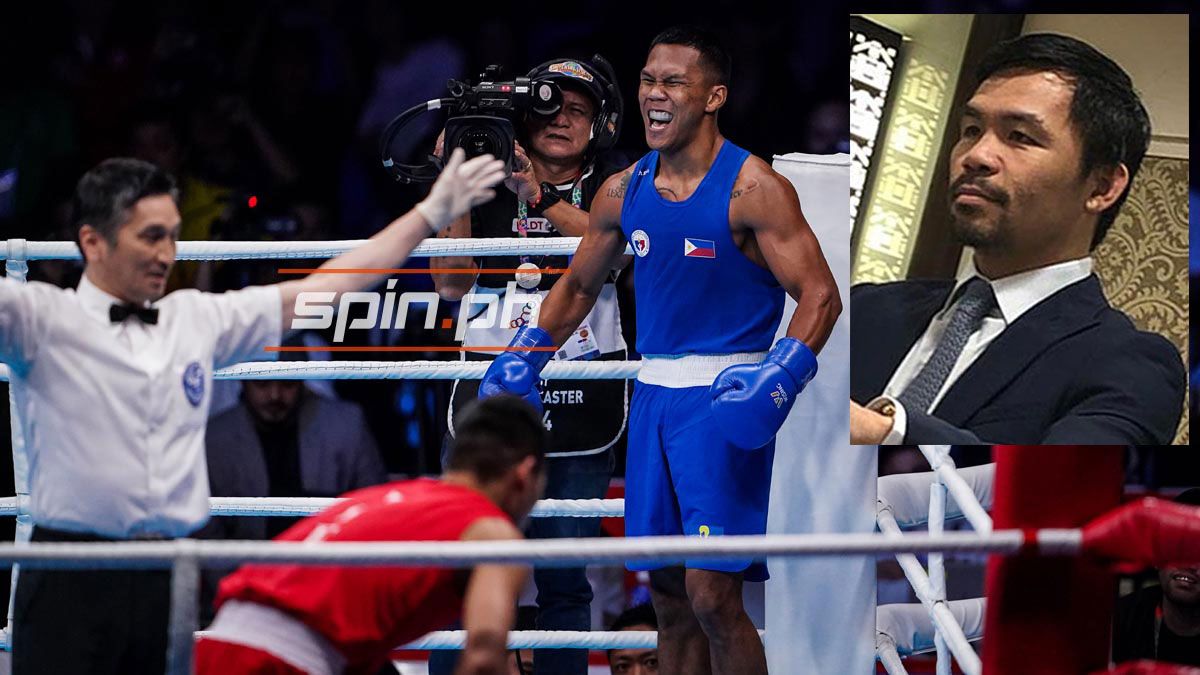 “Eumir could be the first gold medalist that we are looking at, if he gets enough training and he keeps it up,” he added.

Magno is also not lagging behind as far as her dedication to win in the Olympics, according to Vargas.

“Her dedication to hardwork, she is committed to succeed for the chance of a lifetime,” said Vargas.

Vargas also lauded Marcial and Magno for their efforts to also help their community amid the pandemic.

Meanwhile, Abap secretary general Ed Picson said national elite and youth boxers that were stranded in their training camp in Baguio are still waiting for the results of their rapid and swab tests before being allowed to go home with their families.

Among those who are still in Baguio are Petecio and Magno, who will be going home in Iloilo once she is cleared.